Actor Vikrant Massey opens up on his upcoming Mumbaikar with Vijay Sethupathi and why the success or failure of his films does not affect him. 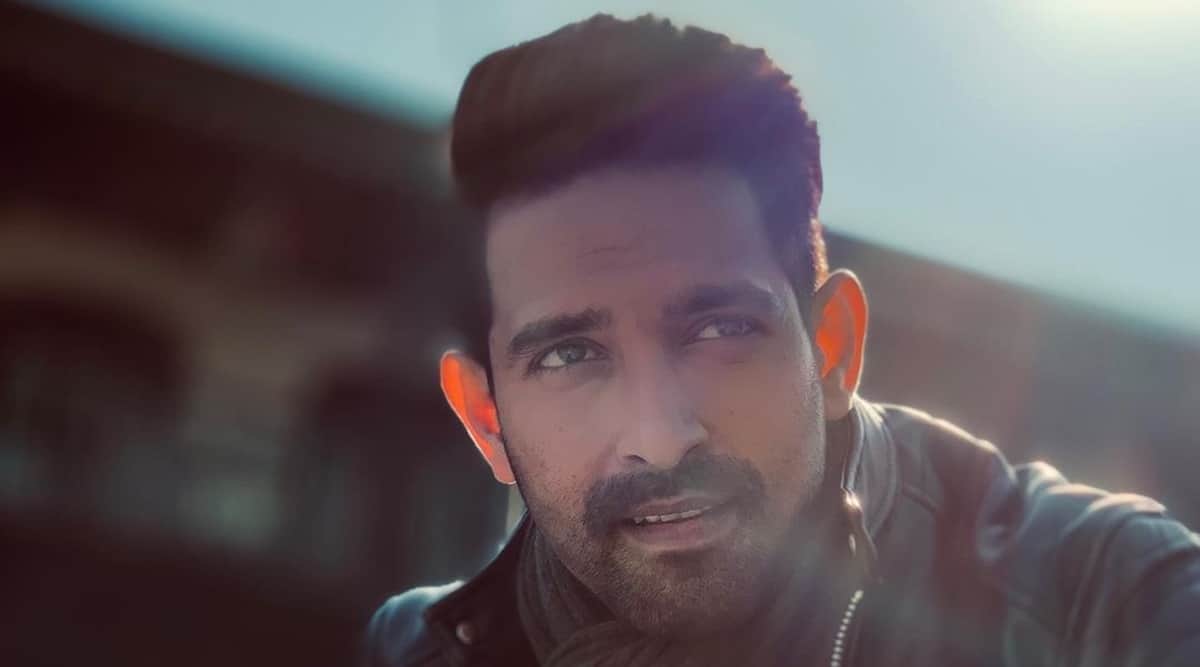 Vikrant Massey has established himself as a powerhouse performer who brings something new to each of his performances. From A Death in Gunj to Mirzapur, from Chhapaak to Cargo, the 34-year-old actor has pushed boundaries everytime he appeared on screen.

In this interview with indianexpress.com, Vikrant talks about his next, Mumbaikar with Santosh Sivan, and his response to success as well as failure.

Vikrant‘s films aren’t necessarily hero-centric, rather he becomes part of the world that the story weaves. About picking such films, he says it is the story that is of paramount importance for him. “It is always the story that matters to me. I club it with an opportunity that makes me challenge myself, and speak about stuff that is relevant in general. I crave for stories that have a good balance of entertainment and a representation of society, that give me an opportunity to better myself as an actor. I feel I need to tell stories that are relatable to people, I want to engage with everyone through my stories while entertaining them at the same time. Any kind of art is a representation of what happens in the actual world and that’s what films do too.”

Massey will next be seen in Santosh Sivan’s Mumbaikar. “Santosh Sivan is an institution. He has been making cinema from 30 years — as cinematographer, as a director. They have a very very different style of working in the South, he is so fast. He is so fast that our 12-hour shift would get over in 8 hours. I have learnt so much about efficiency from him, from working on Mumbaikar. He is the most efficient technician I’ve ever worked with.”

He also spoke of working with Vijay Sethupathi. “I feel great about it. Unfortunately I did not get to spend too much time working with him, we shot together only for three nights. But, in that much time I saw how much hard work he puts in his work, his humility, it is very humbling to see someone like that. After seeing so much of success, he still desires to do better every passing day. Working with him was quite inspiring, and I so many way I aspire to do that too,” he says.

About Mumbaikar, Vikrant feels, “To be in a position to watch these stalwarts was such a learning experience. What I have brought back from working on this film, I’m going to apply in my future work for sure.”

While Vikrant has been directed by some of the greatest filmmakers we have today, there have been times that these films have not done as well as one must have expected. Especially Chhapaak (2020), Dolly Kitty Aur Woh Chamakte Sitare (2020), and the recently released Haseen Dilruba, where the film’s lead Taapsee Pannu has been vocally dissing film critics.

“I don’t react,” Vikrant says, “Reaction is something and and feeling is something else. So, I do feel a lot when a film doesn’t do well, whether it is Chappaak, Dolly Kitty, or Haseen Dillruba. I don’t react because from my point of view no one is right or wrong, I belong to the world of storytelling and cinema, and here there is no right and wrong. There is no one set pattern to things, and I am an optimist and an outright libertarian, so my first job, even before voicing my opinion, is to understand the other person’s opinion and respect it, not shun it.”

Massey adds, “So everybody has their say, however we are unfortunately living in a world where there is a lot of peripheral influence to even say a small thing like cinema. These debates will go on, conversations will go on, people will have their perspectives and I’ll defend my perspective, you defend yours. We just have to make sure of one thing, we should be honourable in how we do it, never go below the belt.”

“And honestly, from the background that I come from, and the struggles that I’ve undergone, I anyway don’t keep any expectations. So even if it a good film, I don’t expect anything, if it does well then great, if it doesn’t then it doesn’t matter. I am trying to keep things simple, and not overcomplicate things because the minute I do that, it will affect my work and my peace of mind,” Vikrant concludes.

Massey will be next seen in 14 Phere with Kriti Kharbanda. It will stream on Zee5 from July 23.

His much awaited Mumbaikar, an action thriller directed by Santosh Sivan is complete and will release soon. It is a remake of 2017 Tamil film Maanagaram, The film stars Vikrant Massey, Vijay Sethupathi, Tanya Maniktala, Hridhu Haroon, Sanjay Mishra, Ranvir Shorey and Sachin Khedekar.