Virat Kohli is spending some quality time in London with his wife Anushka Sharma and daughter Vamika. The cricketer opened up on their relationship and how daughter Vamika is their first priority. 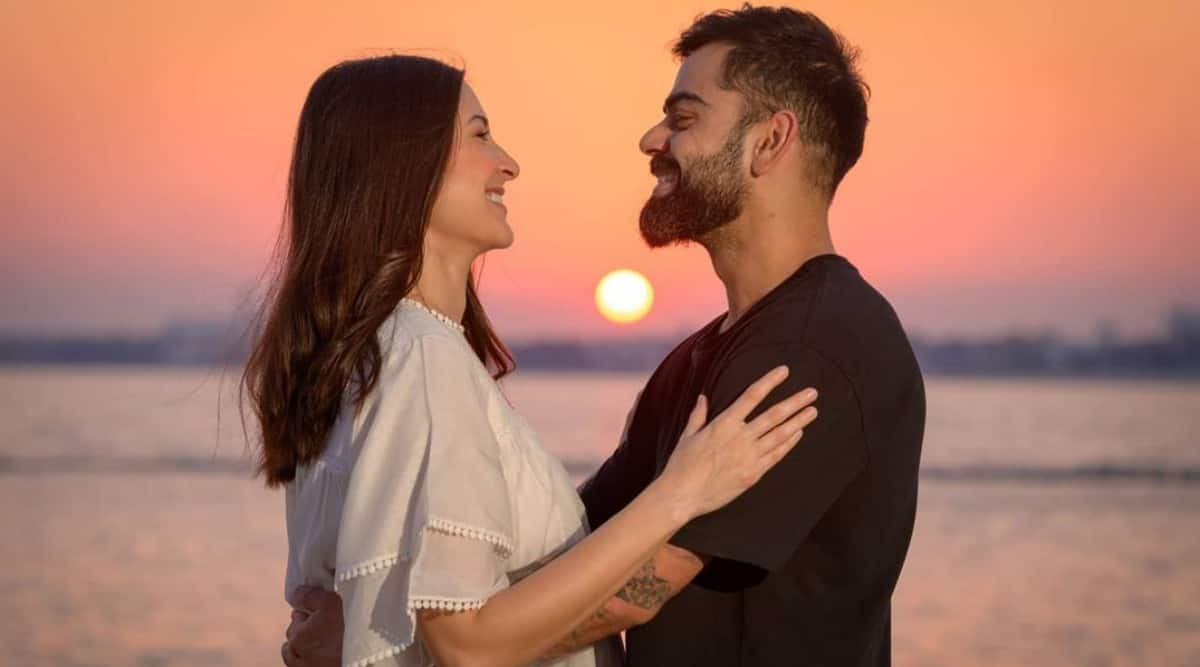 Anushka Sharma is vacationing in London with her husband Virat Kohli and daughter Vamika. The family is there as the Indian cricket team is playing a five-match test series with England. While Virushka (as Anushka and Virat’s fans address them) try to spend as much time together as possible, the couple’s priority is always their daughter Vamika. In a recent interview with Dinesh Karthik, the Indian skipper shared how he and Anushka “stay up to speed” with Vamika’s schedule.

“Firstly now, with our daughter, it’s putting her to sleep, first thing. Then, stepping out for breakfast somewhere, grab a quick coffee in the time that we get. And then, come back to the room to be with our daughter again. Priority is obviously making sure that we stay up to speed with her schedule,” the cricketer said.

And, once they are done with their parental duties, Anushka and Virat opt for a walk down the street, since it is a luxury they miss back in India. “Just taking a stroll down the street is probably the most relaxing thing for both of us. Such is the reality of our lives back home. Can’t complain about anything in life, but we have to adjust. Thinking of going down the street in India is not even a dream for us now, it doesn’t even arrive in our dreams anymore,” Virat told Karthik.

The cricketer accepted that his life has changed after becoming a parent, and priorities have shifted. But, a smile from his daughter gives him “calming energy”. He said, “There is such calming energy in your child’s smile. When they smile, you literally forget everything. It’s so pure. It’s one of the best feelings in the world.”

Anushka and Virat became parents on January 11 this year. The couple has been married for over three years, and Virat feels his life would have been entirely different if he hadn’t met Anushka.

During his chat with Dinesh Karthik, Virat also opened up about his relationship with Anushka. He shared, “If I hadn’t met her (Anushka), I don’t know where I would have been. She has made me believe where I am and what impact I can have through what I do. She has alleviated me as a person, and that has eventually filtered through in cricket. I couldn’t be more grateful and lucky to have a life partner like her. She is absolutely my better half.”