The script, though ambitious in nature, proves to be a roadblock for Virus 2062, with its messy explanations of science, and with a little bit of everything topical you could think of thrown in the mix — politics, social media trial, religion, the whole drill. 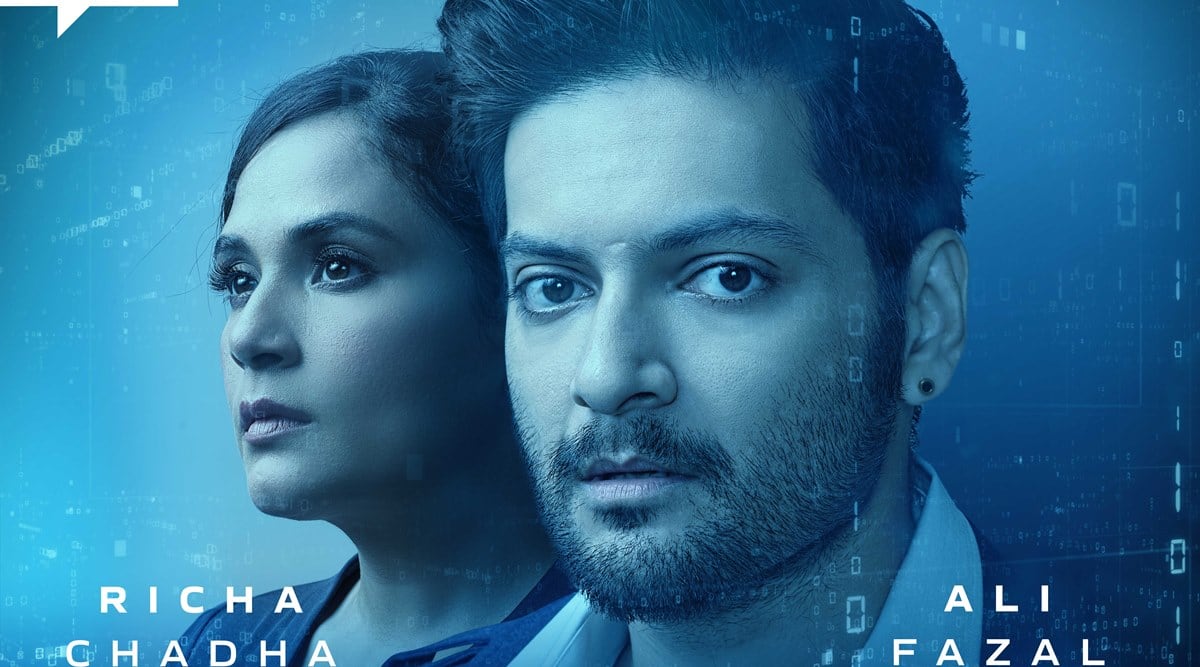 An uncertain narrator is often used as an interesting device in literature. But how well would it suit in a solely audio medium? Now this was an experiment that actors Richa Chadha and Ali Fazal were willing to be a part of by giving their nod to Spotify podcast Virus 2062. This step towards building something new and exciting has to be lauded for its effort. However, as far as the execution goes, there were certainly things that were lacking. First was Richa’s voice as the psychiatrist Dr Gayatri ‘Bindiya’ Rajput. Richa, though an otherwise credible performer, throughout the ten-episode podcast felt like she was trying hard to adjust to the new medium. Her performance, at times, felt like it took physical effort, and at other times, it gave the impression that Richa was merely reading out her lines at a normal table read, with little or no nuance.

But we are getting ahead of ourselves, first, to the story. Virus 2062 is basically built around a doctor-patient relationship, where patient is played by Ali Fazal. Ali is the presumably unhinged Patient 63, or Peter Perera who tells Dr Gayatri that he is from the future, from the year 2062. And he has travelled all the way to the past to save the world from getting destroyed by a deadly pandemic. Richa, as mentioned before, left me wanting. However, Ali Fazal’s voice modulation and his ability to draw you in through it was more believable and natural. His voice dropping to a low whisper when he thought aloud, and the fear and anxiety he evoked when he felt he was not able to make the doctor believe in his idea of truth; everything was smooth.

The script, though ambitious in nature, also proved to be a roadblock, with its messy explanations of science, with a little bit of everything topical you could think of thrown in the mix — politics, social media trial, religion, the whole drill.

The first few episodes did a good job of setting the premise up and introducing us to our two main characters, but even in its most assured form, the podcast betrayed a sense of conviction, as if itself couldn’t believe the incredulous setup. And beyond episode five, the story began to fall flat on its back.

Science fiction is not an easy medium to portray, the attached jargons don’t help its case either. The primary fault with Virus 2062 lay with its narrative and its lack of clarity. Otherwise, the audio-thriller would have stood firmly on its feet, and so would have we, in its appreciation.