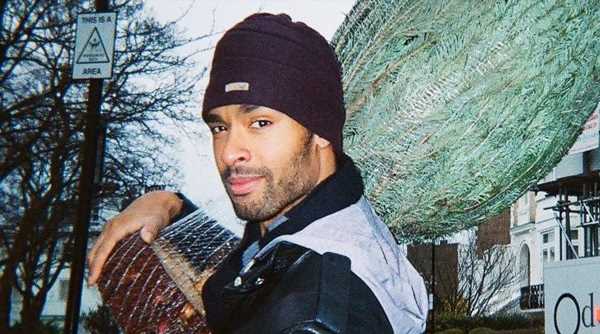 Rege-Jean Page had many years ago auditioned to play Superman's grandfather Seg-El in the series Krypton, which was designed to expand the DC Extended Universe (DCEU). Bridgerton star Rege-Jean Page has reacted to a news report that claimed that he lost out on the part of iconic DC superhero Superman’s grandfather because of his skin colour. According to a news report by The Hollywood Reporter, Page had many years ago auditioned to play Superman’s grandfather Seg-El in the series Krypton, which was designed to expand the DC Extended Universe (DCEU).

However, Geoff Johns, the former co-chairman of DC Films, reportedly shot down the idea of casting Page, saying “Superman could not have a Black grandfather”.

On Wednesday, the 31-year-old actor seemingly addressed the report in a post on Twitter. “Hearing about these conversations hurts no less now than it did back then. The clarifications almost hurt more tbh (to be honest). Still just doing my thing. Still we do the work. We still fly,” Page wrote.

The character of Seg-El was ultimately portrayed by actor Cameron Cuffe in Krypton, which was created by David S. Goyer and Damian Kindler.

The show was set around 200 years before Superman’s birth, focussing on the untold story of the superhero’s grandfather, and his fight for justice on his titular home planet.

Krypton ran for two seasons on Syfy before being cancelled in 2019.

Page broke out earlier with Shonda Rhymes-produced period drama series Bridgerton in which he portrayed Simon Basset, Duke of Hastings.

The actor will next be seen in The Russo Brothers’ movie The Gray Man, alongside Ryan Gosling, Chris Evans and Ana de Armas, as well as Paramount’s Dungeons & Dragons movie.