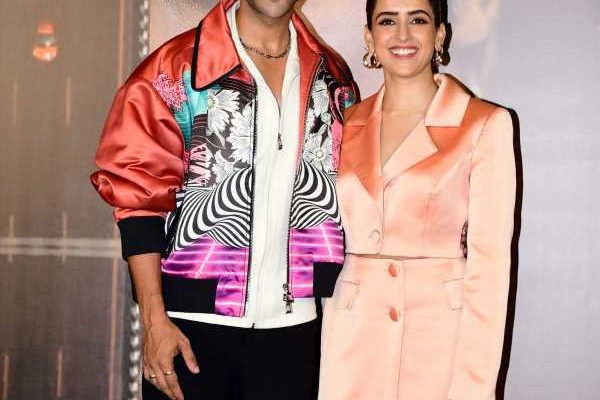 “We don’t take mental illness seriously in our country, and we don’t even talk about it. We don’t realise even when we are having a panic attack,” Rajkummar Rao says, at the trailer launch of his new film, Hit: The First Case.

“It is important to have that conversation.”

The actor plays a cop, who is struggling with traumatic stress disorder, and he’s thrilled to play a part he’s never played before.

Afsar Dayatar/Rediff.com brings us scenes from the trailer launch. Hit: The First Case is a new experience for both its lead actors, Rajkummar Rao and Sanya Malhotra.

The film has been inspired by the Telugu action thriller of the same name, and made by the same director Sailesh Kolanu, who makes his Bollywood debut with it.

Sailesh, a PhD holder, doctor and scientist, has done a lot of research for the film.

“I have a diary with 150-200 cases. Sometimes, my wife or relatives read it and they get confused about what kind of a person I am,” he says with a laugh.

While Hit is a remake of the Telugu film, it’s not a ‘regular remake’ and Sailesh explains why.

“We can call it a remake but we should have another term for it,” he says.

Sailesh has ambitious plans for his film, and he tells us here.

“I am a trained martial artist, but nobody has given me a chance to do action. In Hit, I have been given a chance,” Rajkummar says. 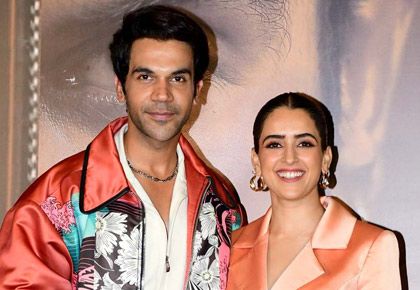