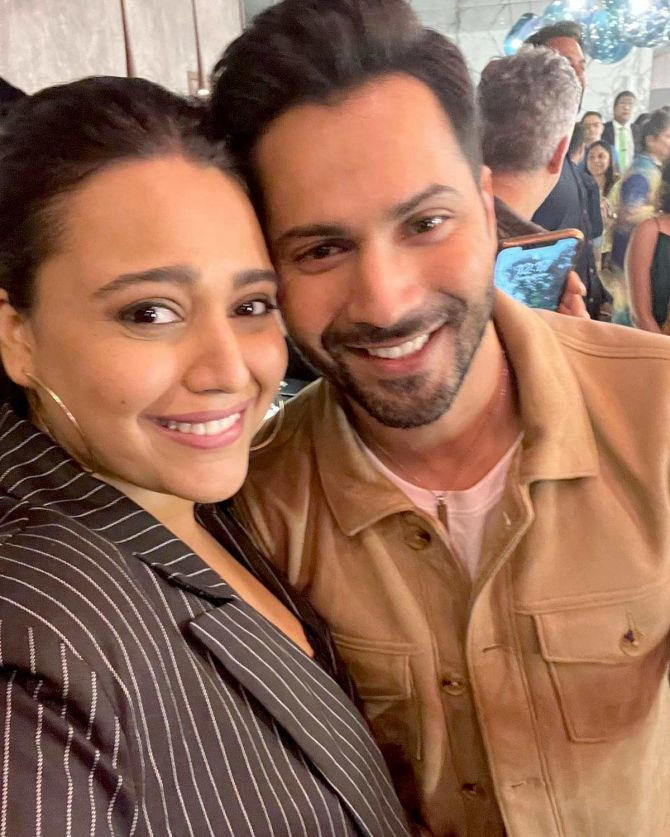 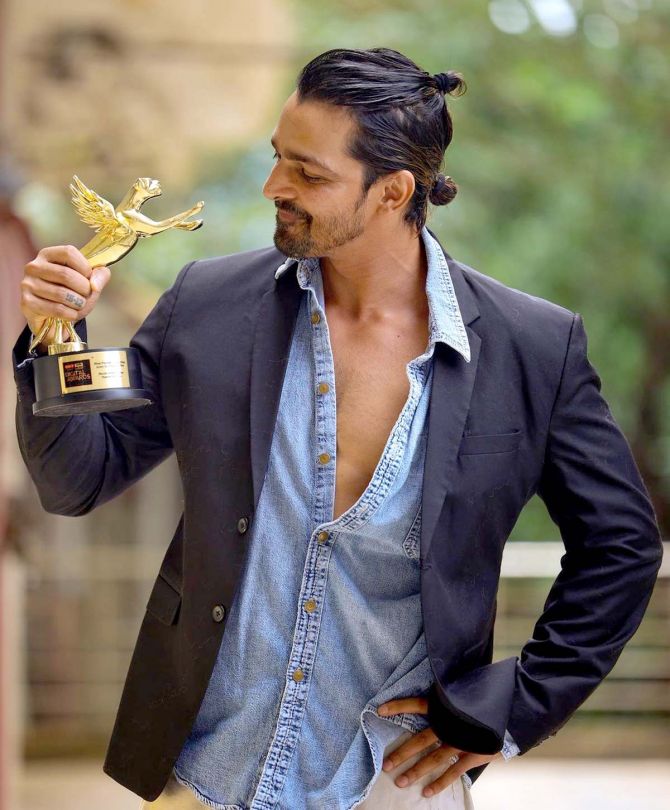 Harshvardhan Rane shows off his latest trophy: ‘To pose for this special picture, i pulled out the ONLY formal blazer/jacket that i own (its the one i wore in the last scene of SanamTeriKasam).

‘A few years ago i chose to stay away from suits and any event that requires me to wear them, it just made me feel more relaxed.

‘But this is a special moment as @iwmbuzz not just nominated my effort but also went ahead and gave me an award for a film which i did just out of a gut feeling.

‘There were atleast 20 people from the industry who thought it was a wrong decision to be doing a smaller role. I agreed with them 🙂 but still went ahead and did #HaseenDillruba!

‘Now @iwmbuzz has sent the award home (carefully packed) and i feel they deserve all the love for putting light on a tiny effort by me in a film that doesnt even have me in lead role.

‘I dont promise that this special moment will
1. Make me do similar smaller roles
2. Be in events which force me to wear suits’

‘But i appreciate this moment, and feel grateful. Thank you again @iwmbuzz

‘(Putting the suit back in the deepest corner of my closet).’ 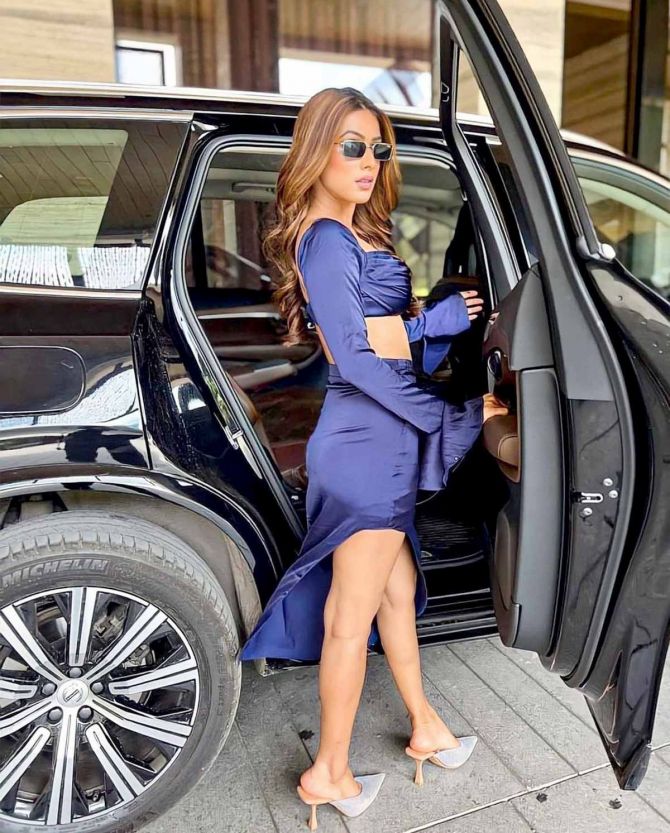 ‘Got anything to say? I’m leaving anyway…’ says Nia Sharma. 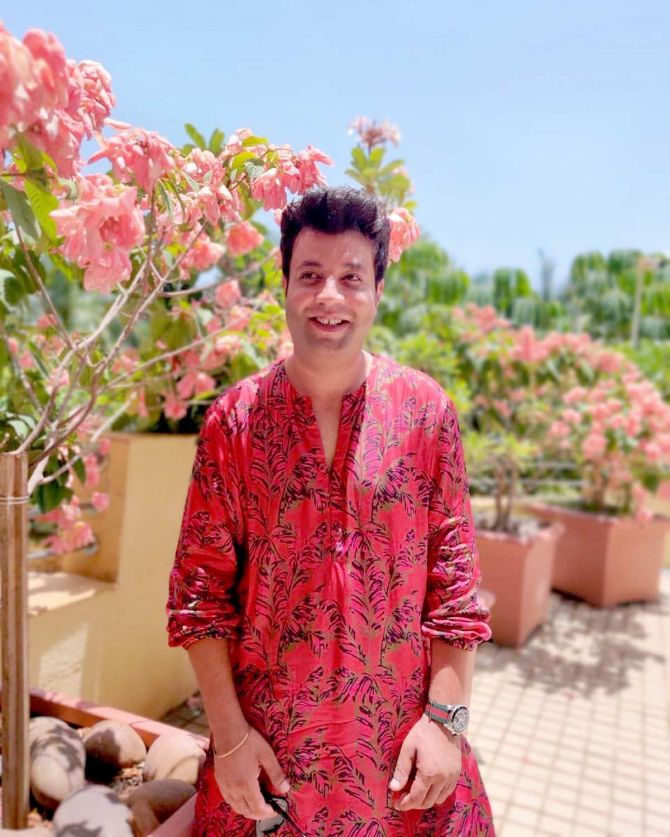 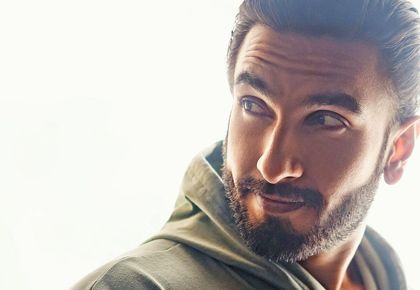