No need to spend your weekend scrolling endlessly to find the perfect show or film. We have your weekend fixes sorted as we bring you what is new on OTT and in theatres in one place. Are your weekends spent scrolling endlessly in search of the perfect show or film with little to show for the effort? Do the vast number of streaming platforms and the unlimited choices on each leave you overwhelmed? As theatres are closed in most of India and a raging pandemic keeping all of us inside our bird boxes, we have you covered if you are looking for new content to consume this weekend.

From sports biopics to docu series, from controversial spiritual advisors to mobsters and molls, from small-town family dramas to kombats that are allegedly mortal, we have your weekend fix right here. To help you decide what you will be watching this weekend, we list all the web series and movies which have released this week. The Parineeti Chopra starrer Saina, a biopic of the badminton champion Saina Nehwal, released in cinema halls across the country on March 26. The film, directed by Amole Gupte, highlighted what it takes to be a sports star and what kind of sacrifices are required by the players and their families to be at the top. Be assured that you will watch some good quality badminton in the sports drama. Besides Parineeti, the movie also stars Manav Kaul, Meghna Malik, Eshan Naqvi, Rohan Apte, Subrajyoti Virat, Ankur Vikal, Sharrman Dey and Sameer Bassi. 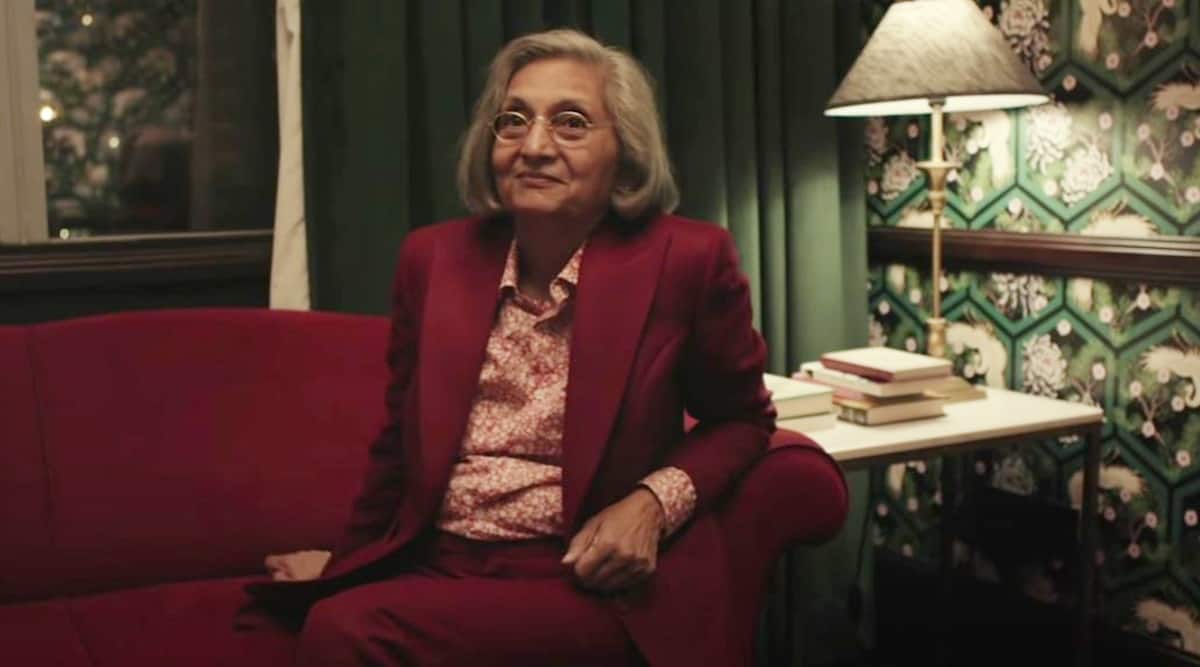 The much-anticipated documentary on Osho Rajneesh’s controversial personal aide Anand Sheela, titled Searching for Sheela is now streaming on Netflix. The docu feature has her talking about her journey, returning to India after more than three decades and how her life has been viewed by the world from Osho’s point of view till now and how she was dubbed a murderer. The 58-minute documentary has been co-produced by Dharmatic Entertainment — the digital wing of Dharma Productions. It promises to answer all the questions the audience has about the controversial figure.

Starring television’s heartthrob Parth Samthaan, Mai Hero Boll Raha Hu is a masala entertainer. It revolves around a small-town boy Nawab (Samthaan) becoming the ‘hero’ of Bambai (Bombay). It has all the elements, action, drama, song and dance sequences, and a lot of bloodshed that make for a good gangster saga. You can opt for this one if you are in the mood to watch something completely filmy. The 13-episode series also has Patralekhaa, Arshin Mehta, Arsalan Goni, Meena Sahu, and Chandan Roy Sanyal playing prominent roles.

The six-episode ensemble web series revolves around three parallel investigations: the murder of a cop, abduction of a businessman and a primetime journalist being stalked by a stranger. Directed by Sachin Pathak and written by Siddharth Mishra, the show has an ensemble cast including actors Amit Sial, Gopal Datt, Anuraag Arora, Aksha Pardasany and others. From the first two episodes, the web show is a decent watch if you are a fan of investigative thrillers. Directed by actor Seema Pahwa, Ramprasad Ki Tehrvi is a quirky family drama supported by an able cast including actors such as Naseeruddin Shah, Supriya Pathak, Konkona Sen Sharma, Vinay Pathak, Manoj Pahwa and Vikrant Massey among others. In the film, the patriarch’s demise brings out the truth of the relationship among his five children. The widowed mother, played by Supriya Pathak, is surprised at the behaviour of her children who are in a celebratory mode instead of mourning the death of their father. The movie released in cinema halls on January 1, 2021 and starts streaming on Netflix on April 24. An adaptation of NetherWorld Games’ video-game series of the same name, and a reboot of the earlier film series, Mortal Kombat has released only in four states of India. The film is running in the theatres in Andhra Pradesh, Telangana, Tamil Nadu and Kerala. Directed by Simon McQuoid, it is set in a fictional universe, which is divided into 18 realms. The title refers to a tournament in which one realm can conquer another by defeating its greatest warriors.

The Falcon and The Winter Soldier Finale: Disney Plus Hotstar

Starring Anthony Mackie and Sebastian Stan in the titular roles, the MCU series follows the adventures of Sam Wilson and Bucky Barnes after the events of Avengers: Endgame. The last episode of the series is now streaming and marks the end of the Marvel Cinematic Universe series. In the finale episode, Sam becomes Captain America, the first to be worthy of Steve Rogers’ legacy. To know what more you can expect from the episode, click here.

Another Round: BookMyShow Stream 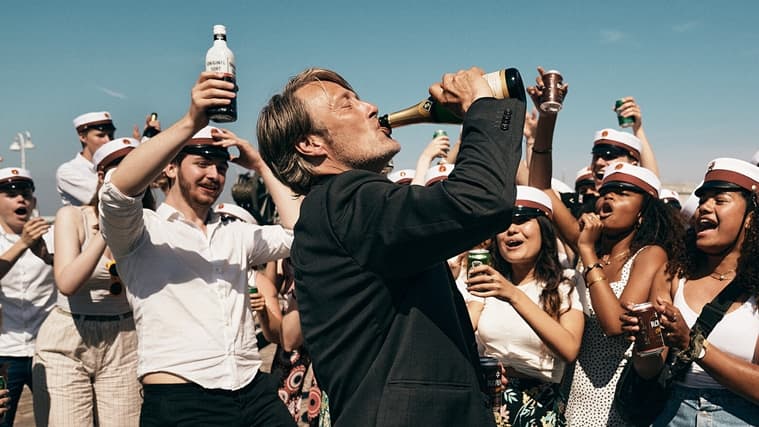 Danish filmmaker Thomas Vinterberg’s Another Round, starring actor Mads Mikkelsen, is nominated for Academy Award for the Best International Feature Film. The synopsis of the film reads, “Four friends, all high school teachers, test a theory that they will improve their lives by maintaining a constant level of alcohol in their blood.” The comedy-drama also features actors Thomas Bo Larsen and Magnus Millang.