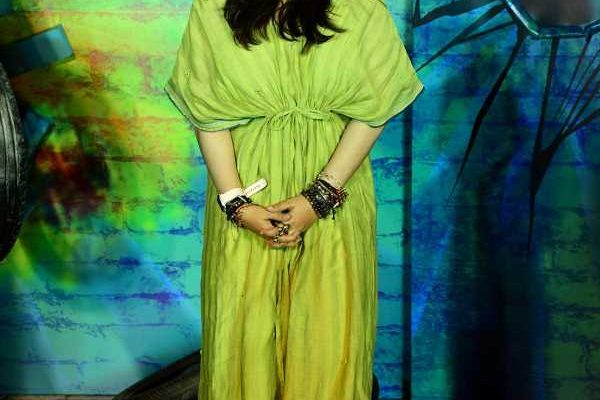 Please click on the images for glimpses of who turned up for a screening of the Web series Apharan 2: Sabka Katega Dobara. 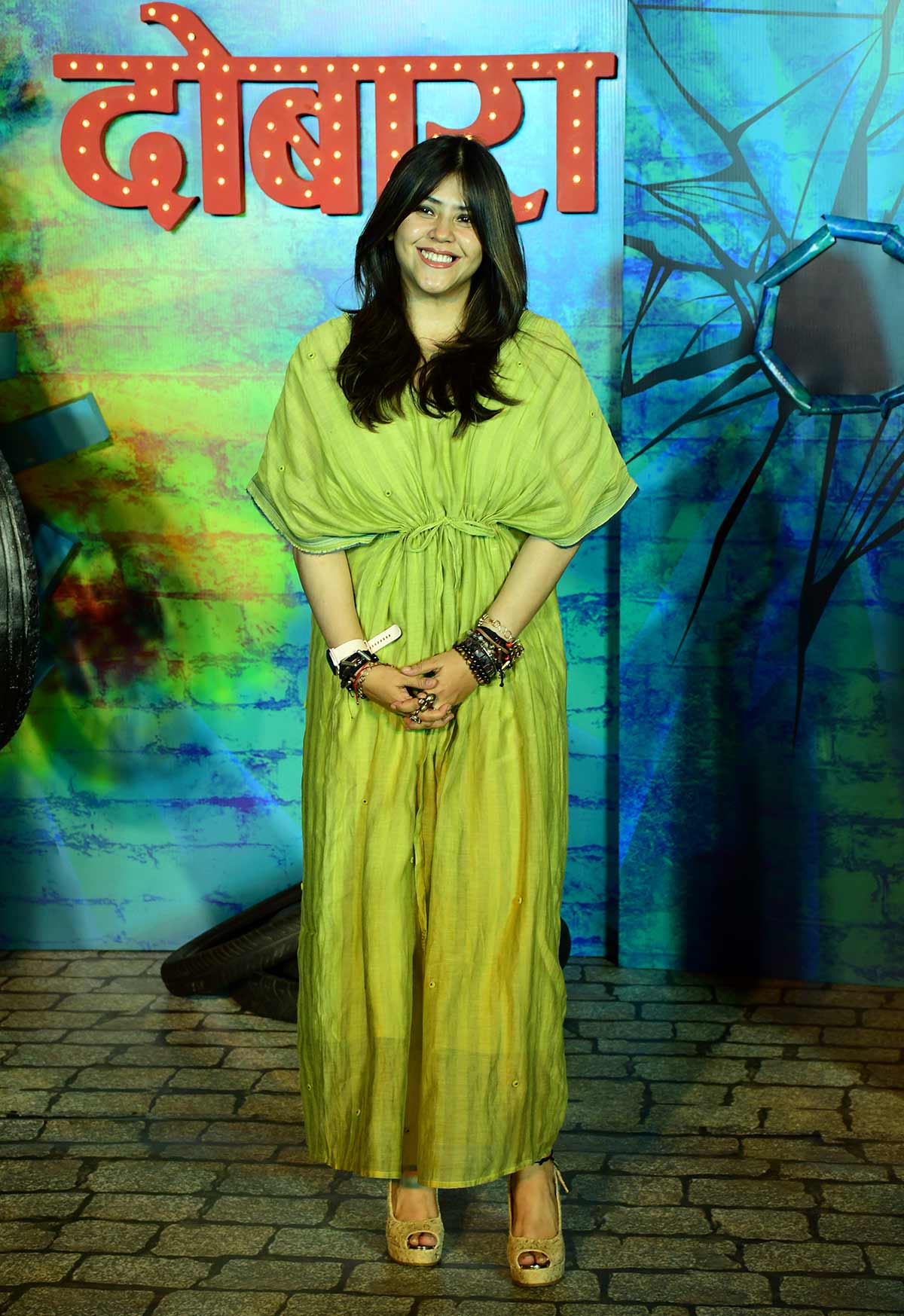 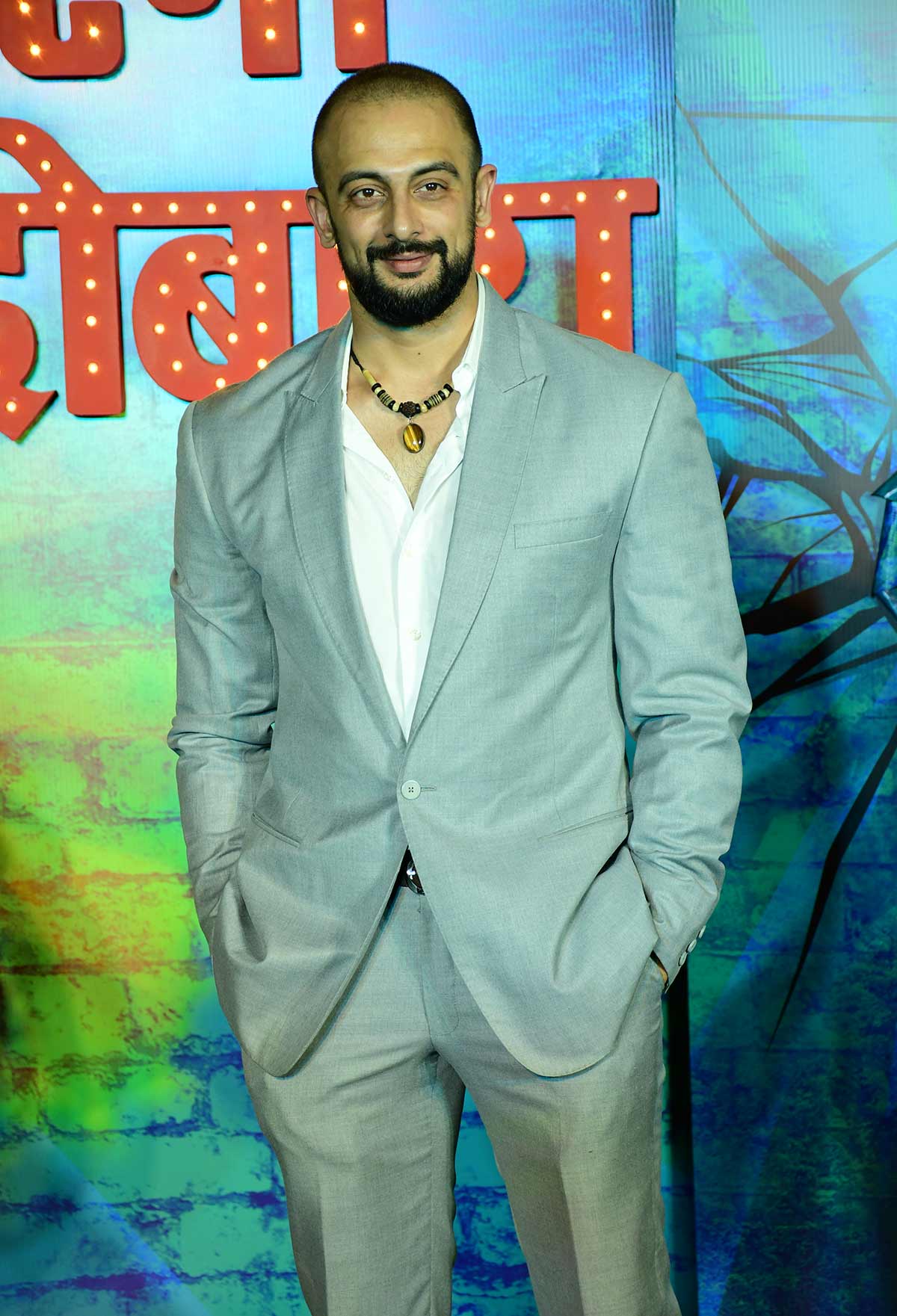 IMAGE: Arunoday Singh leads the cast and is perhaps the best thing about the show. 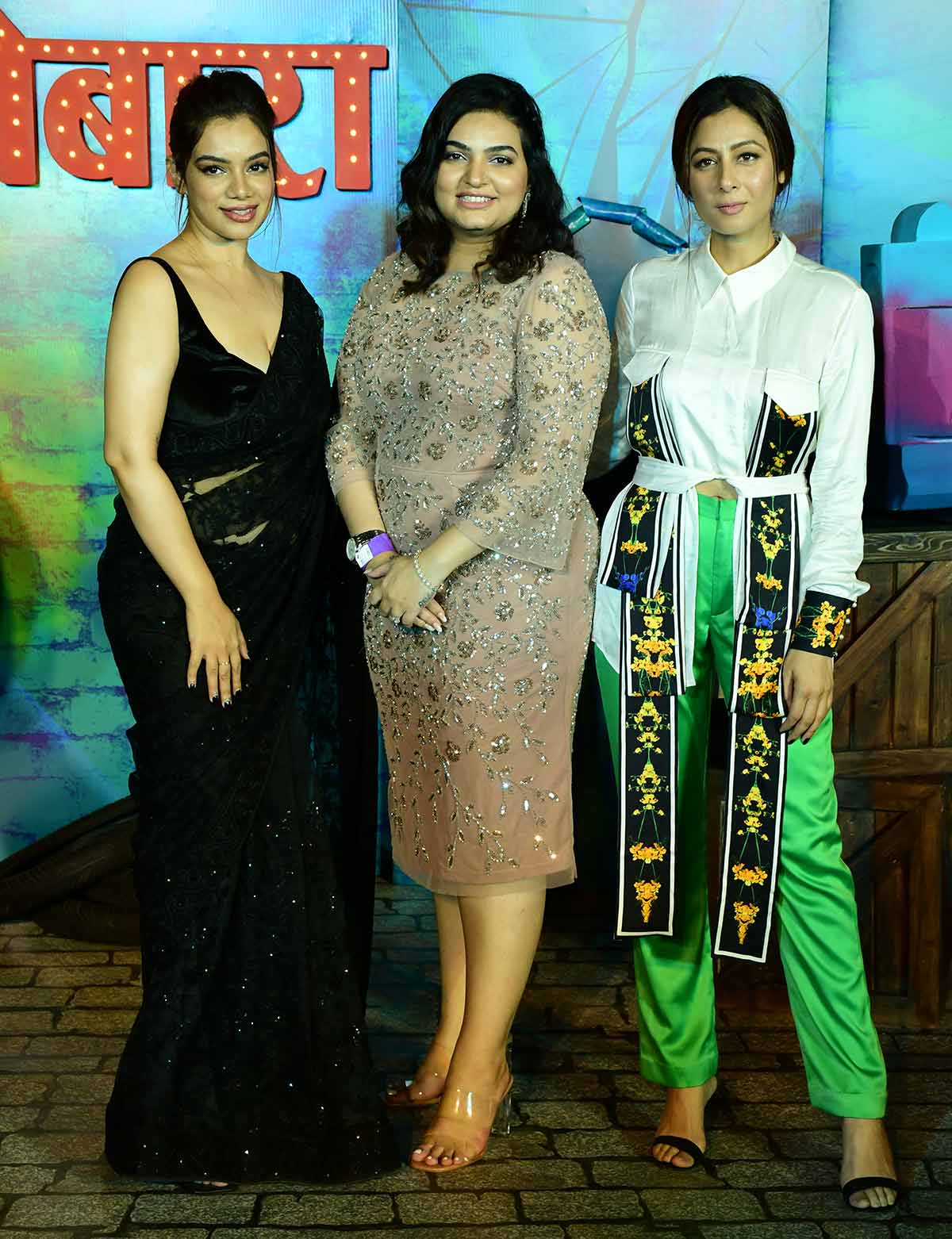 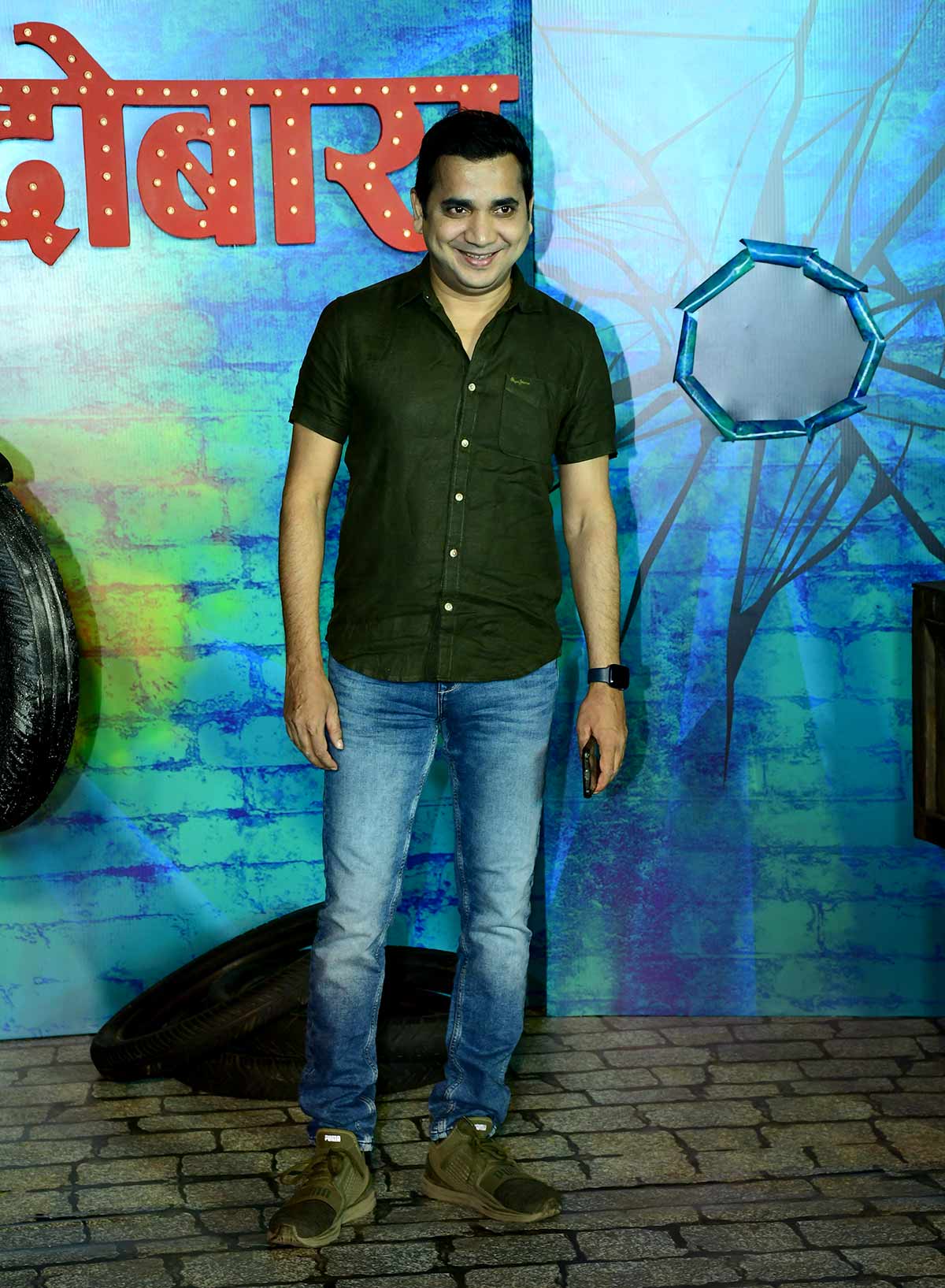 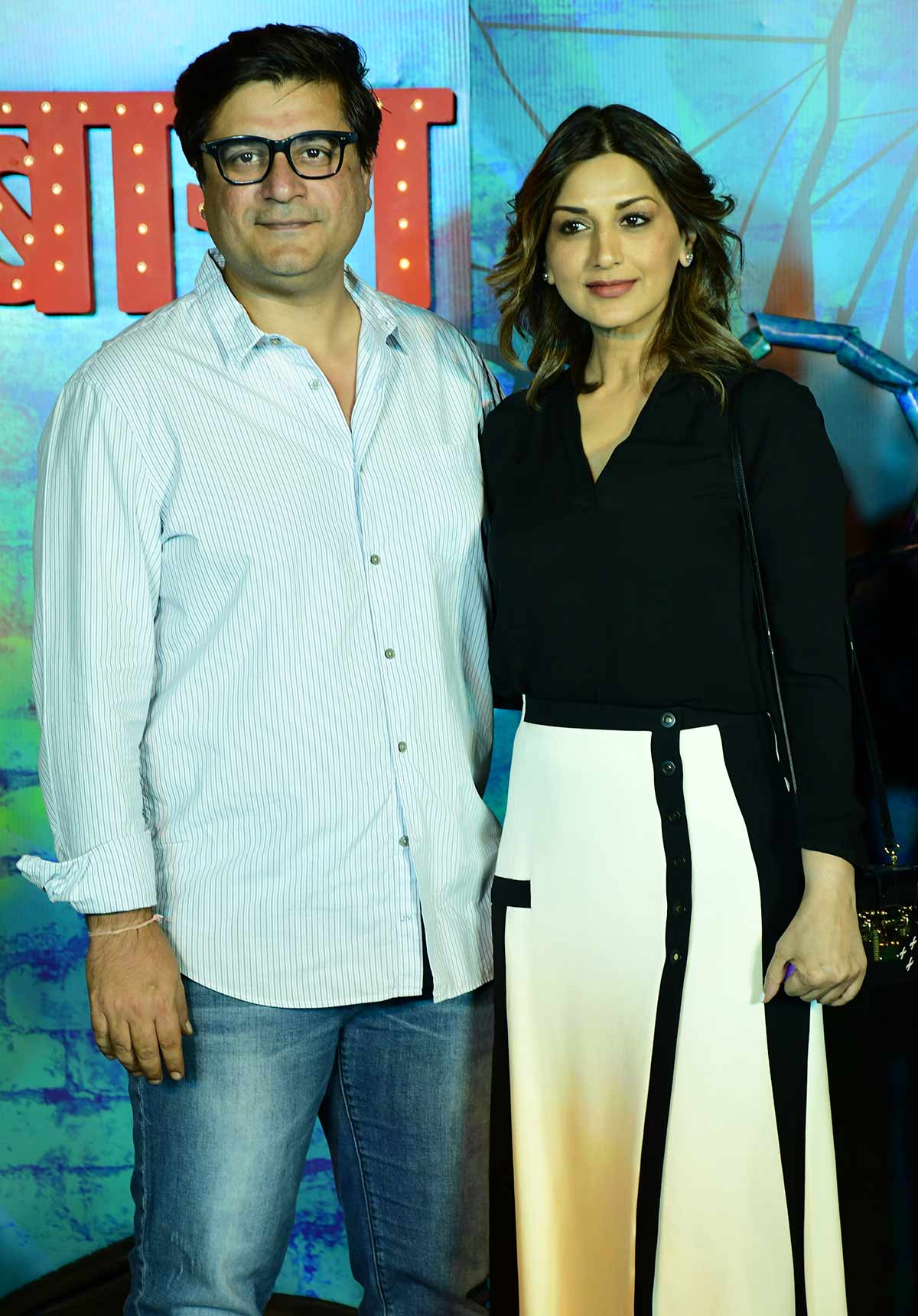 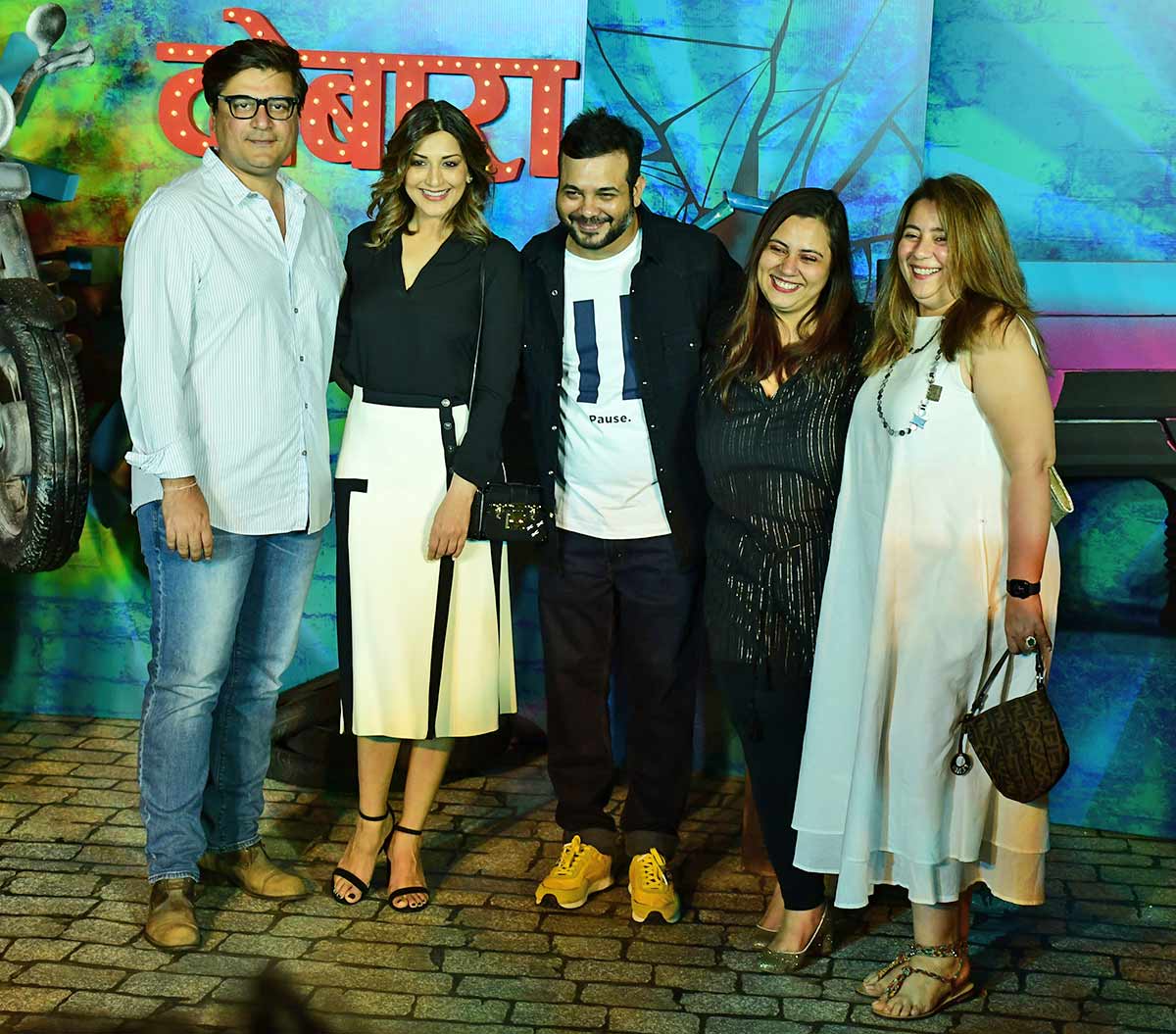 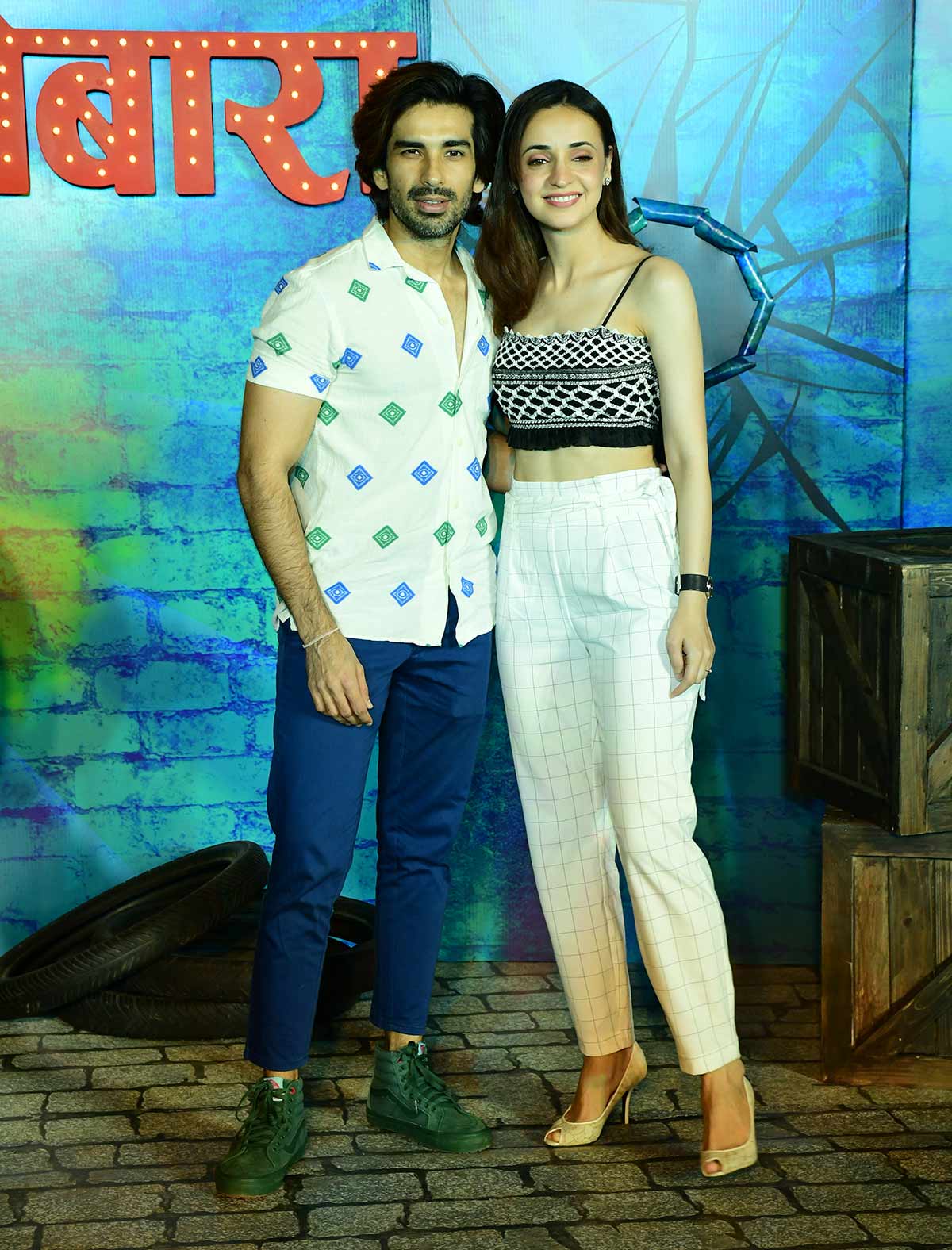 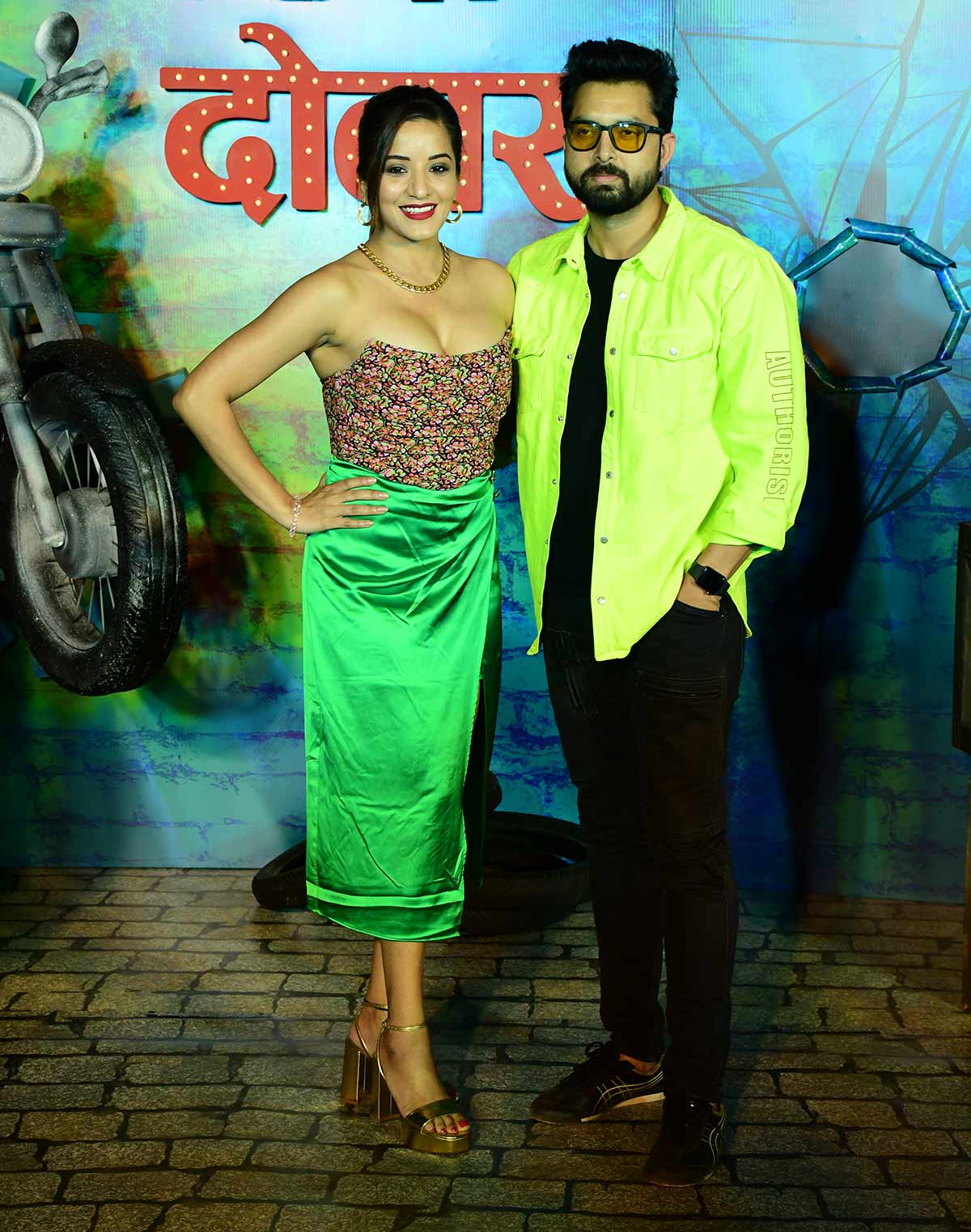 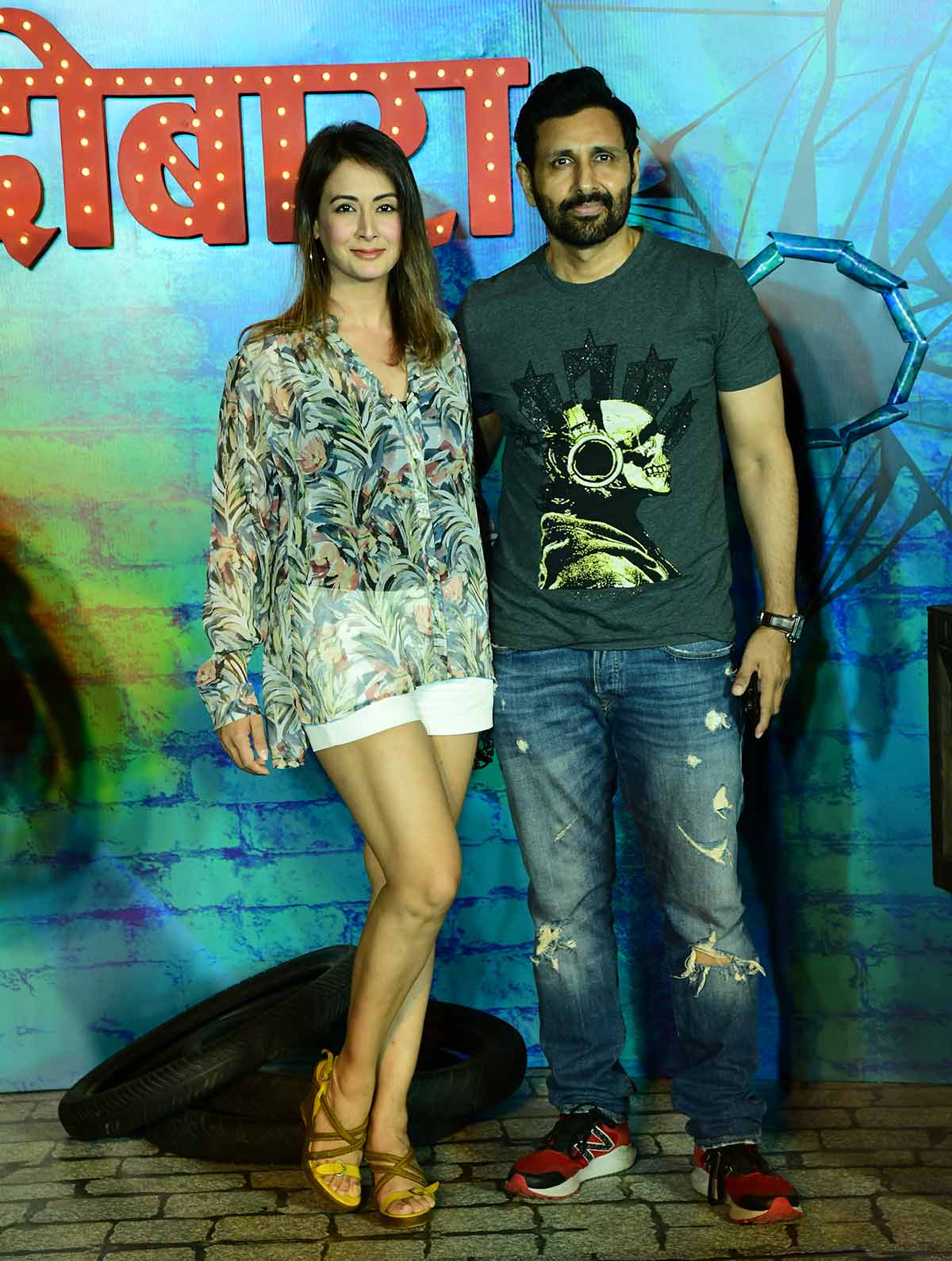 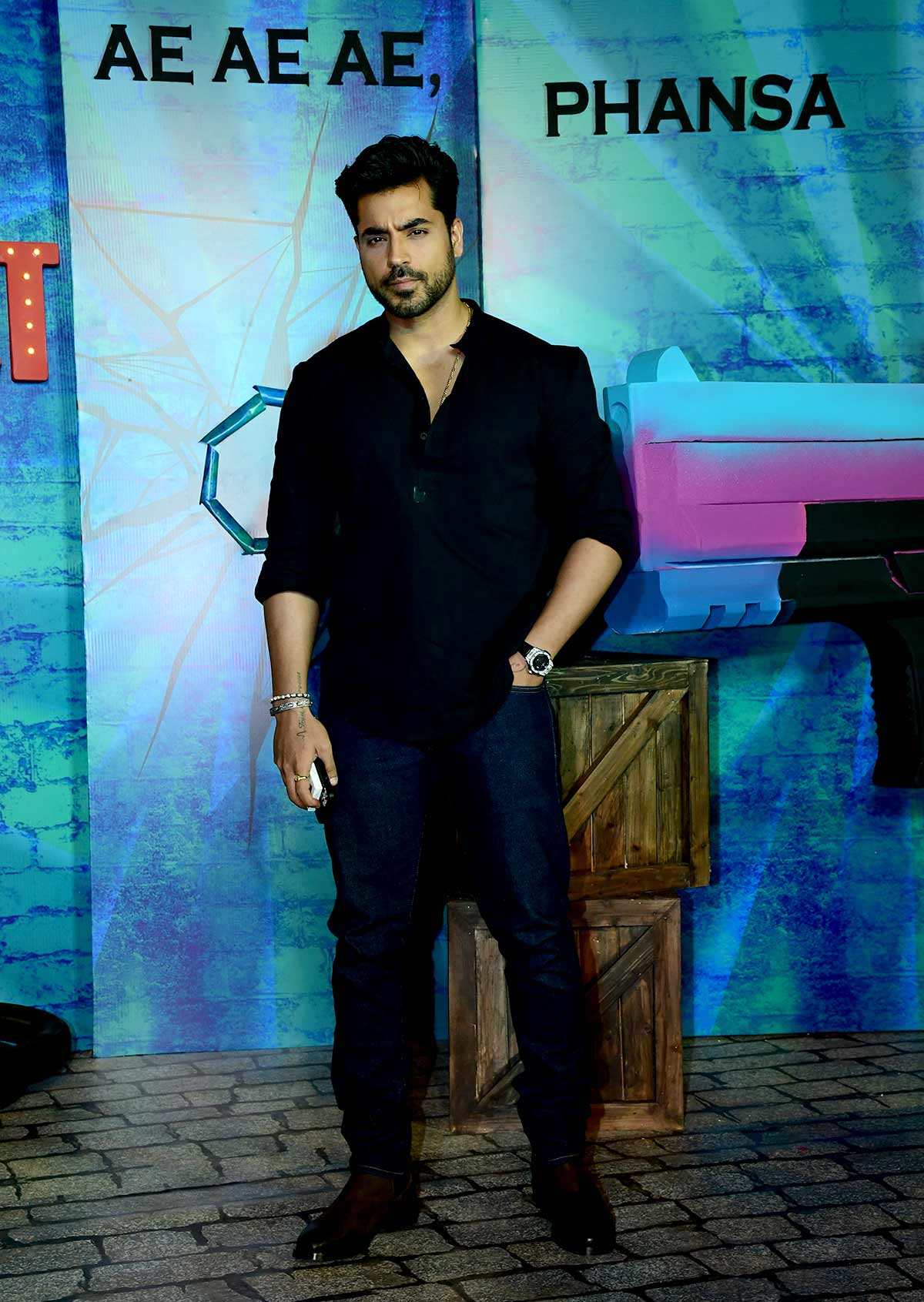 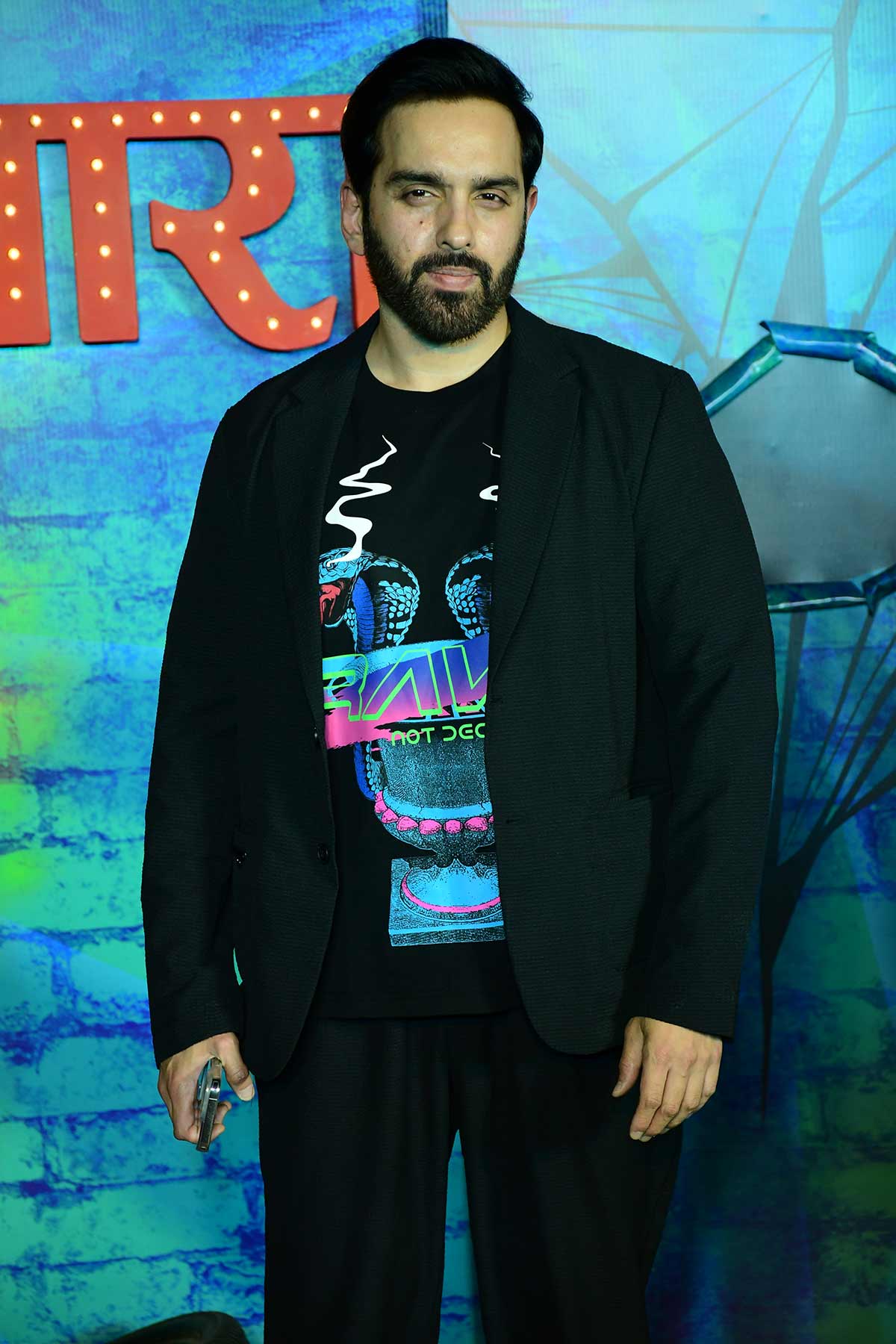 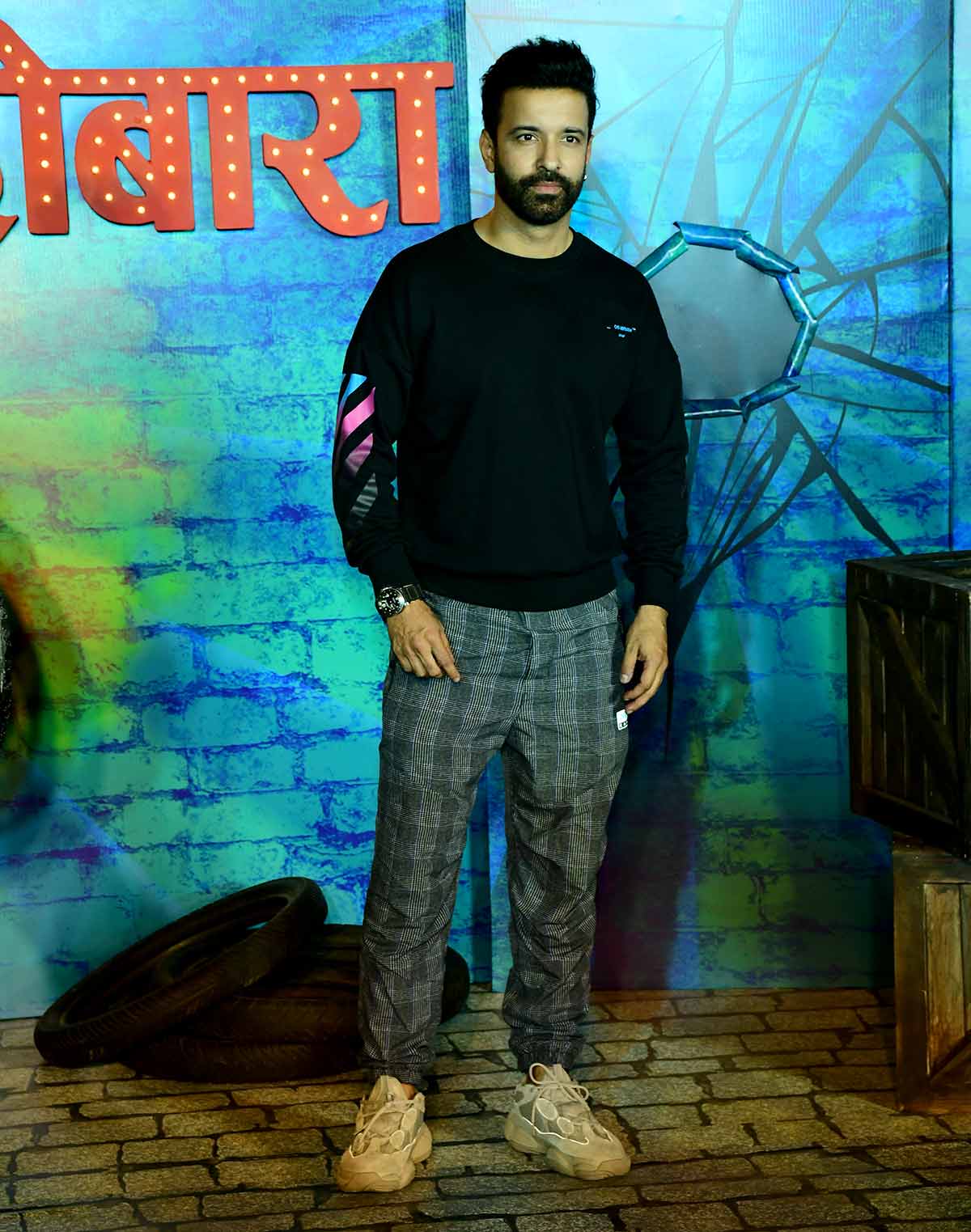 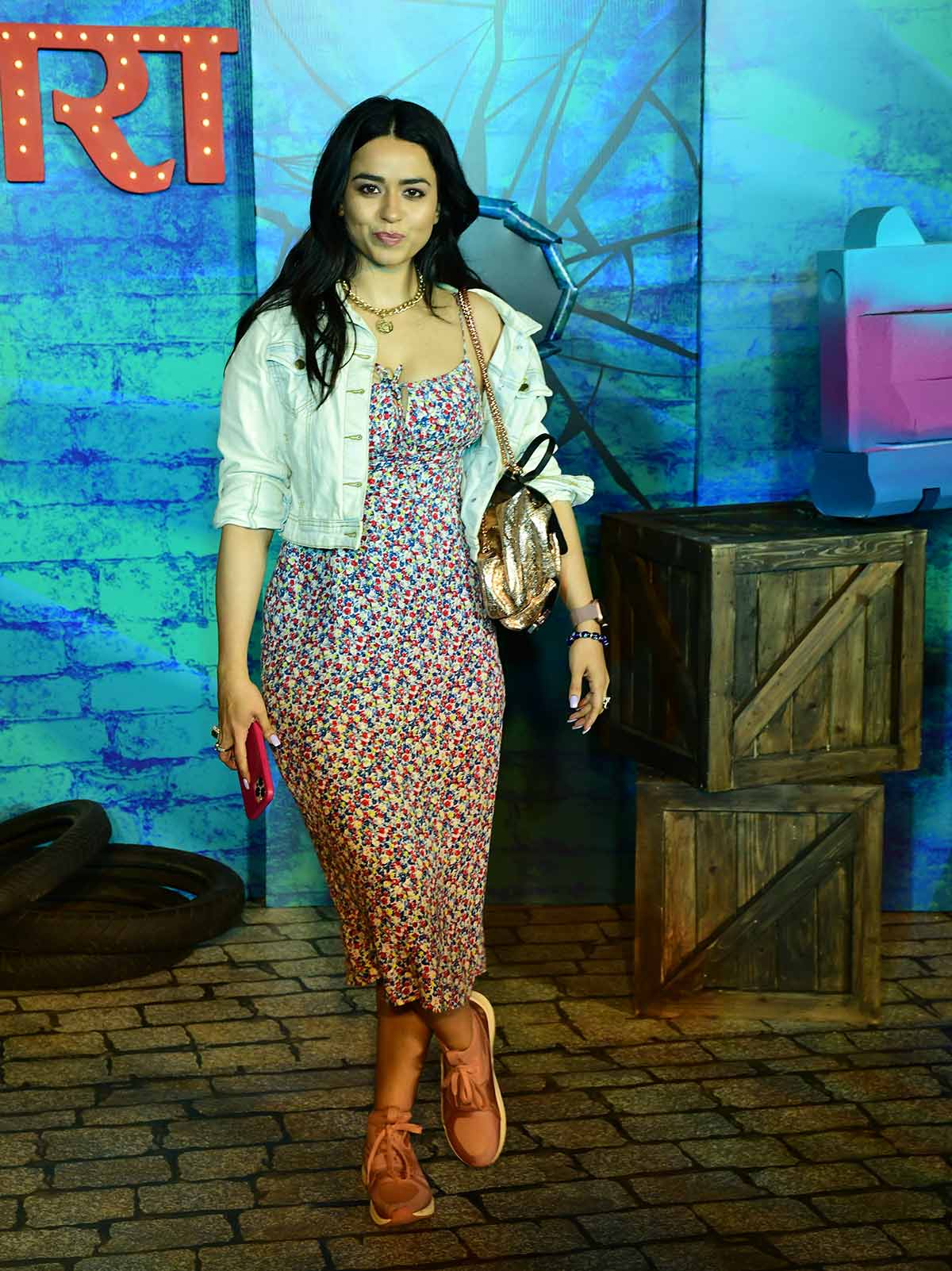 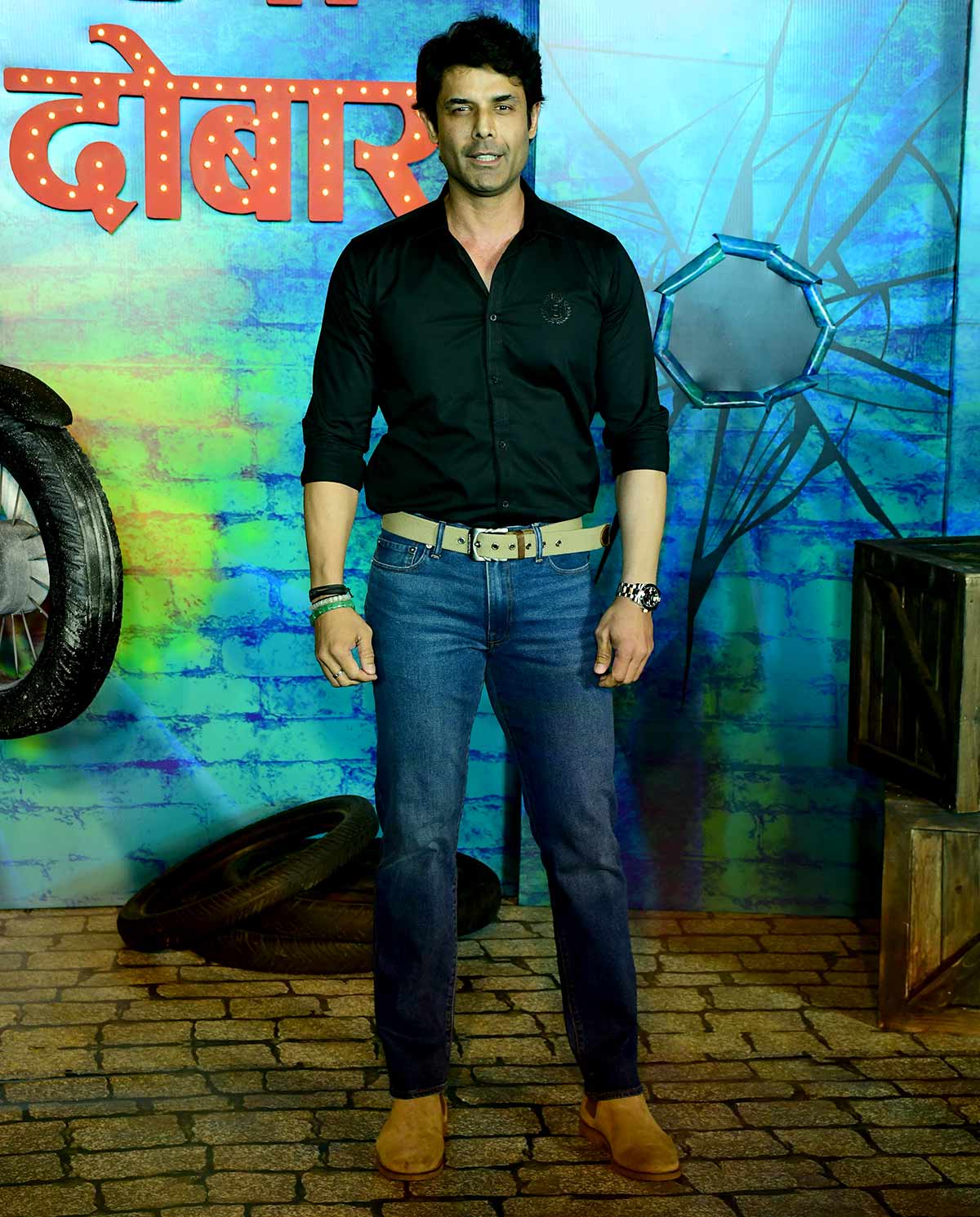 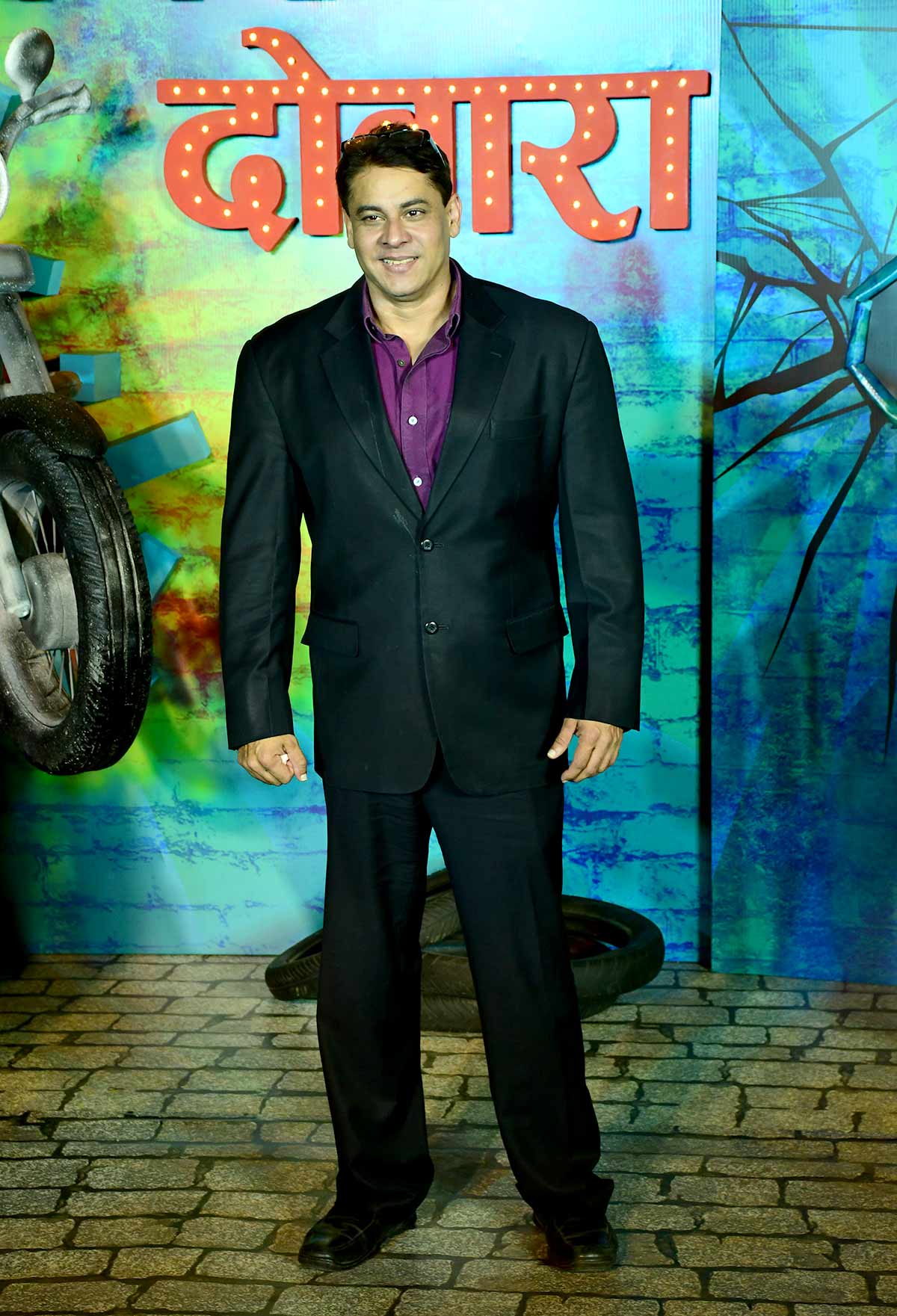 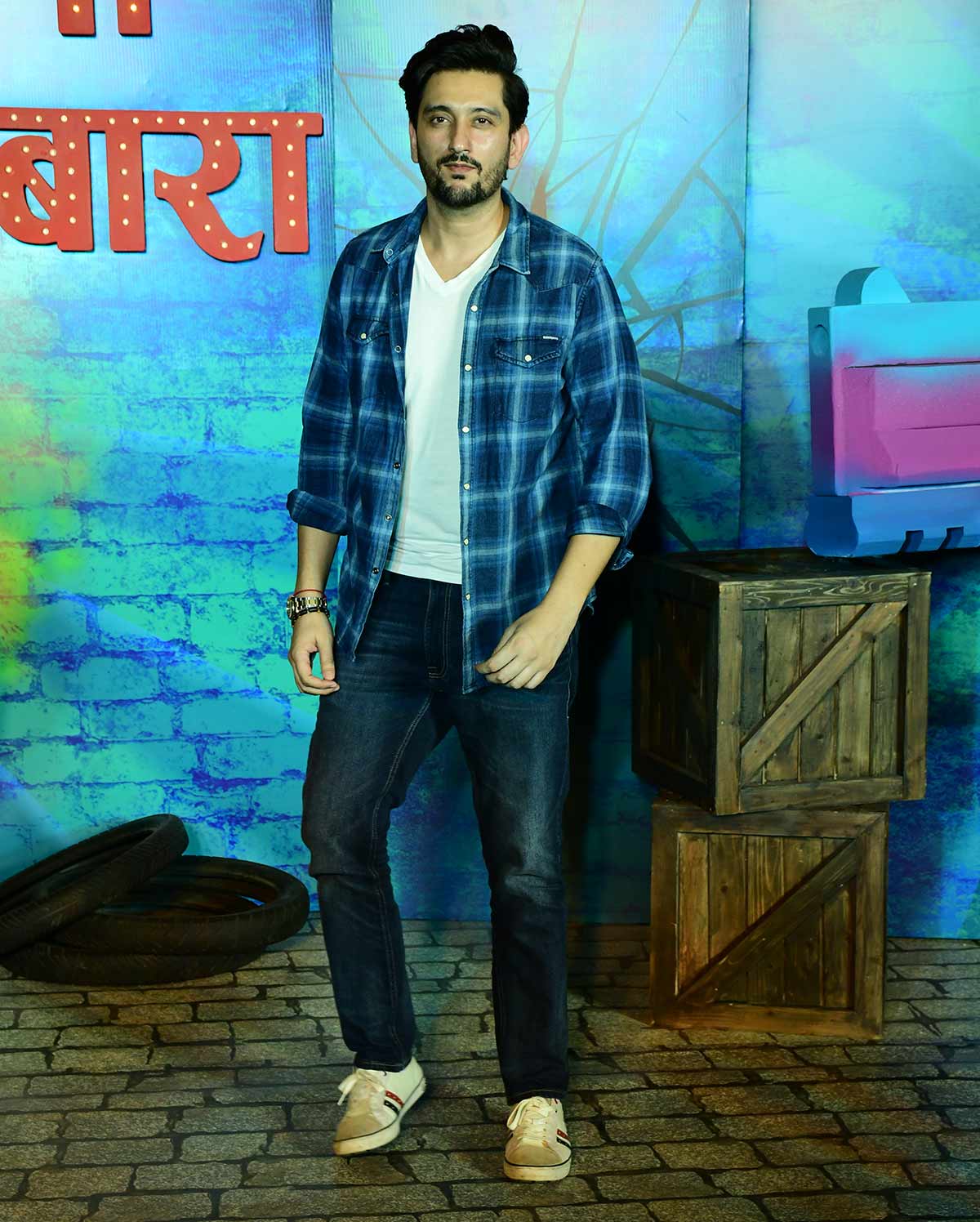 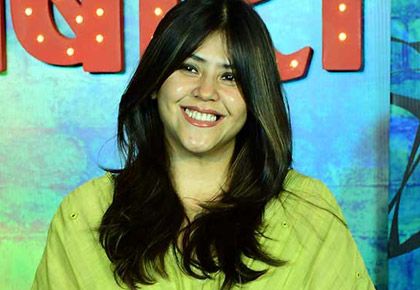