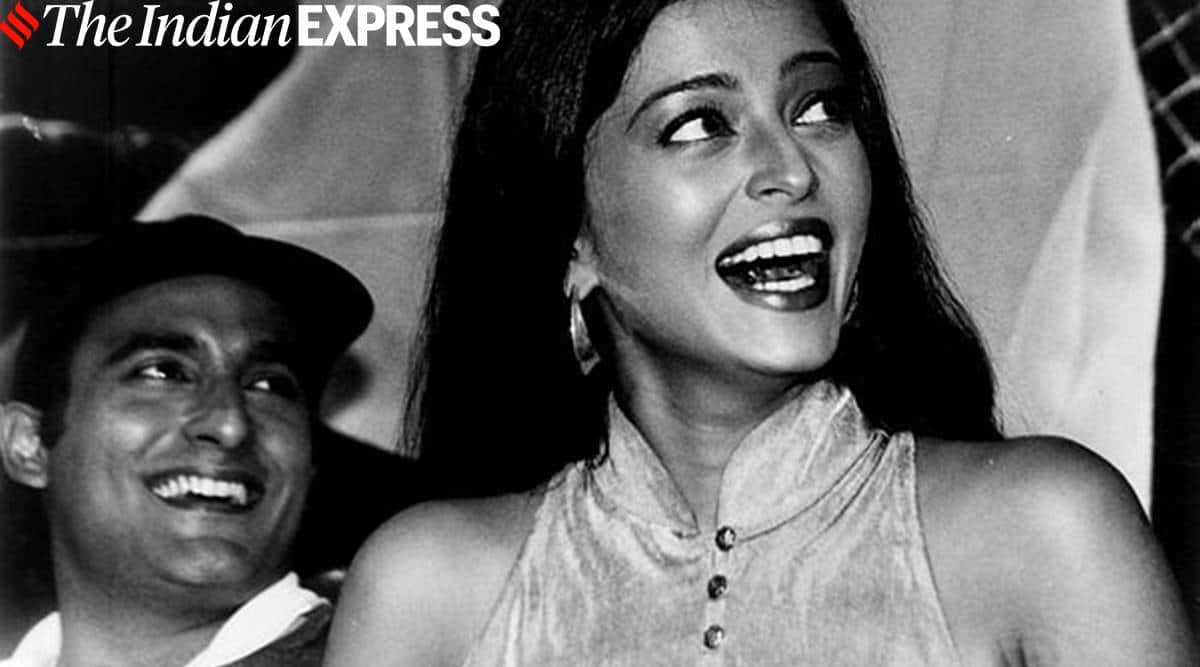 Bollywood actor Akshaye Khanna once tagged his Taal co-star Aishwarya Rai Bachchan as the sexiest girl in the business in an interview with filmmaker Karan Johar. A video of the conversation is currently making the rounds of the internet.

During the interview, Johar asked Khanna who he thinks is the sexiest girl in the business right now. The actor quickly replied, “Ash.” When the filmmaker confirmed if he actually means that Aishwarya is beautiful as well as sexy, Akshaye remarked, “I cannot take my eyes off her every time I meet her.”

Apart from Taal, Akshaye and Aishwarya worked in Aa Ab Laut Chalen, which was directed by late actor Rishi Kapoor.