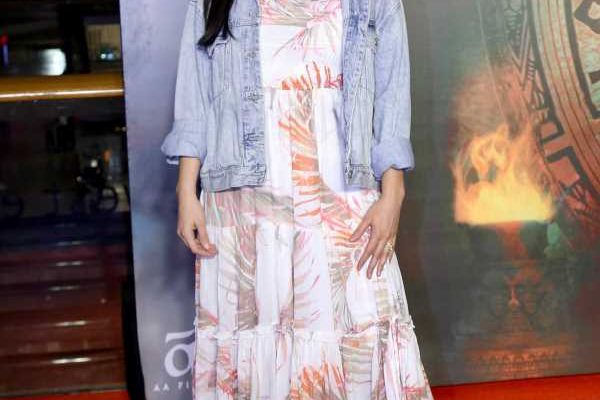 The cast, their families and their friends turned up to spend an entertaining evening.

Katrina Kaif takes a break from celebrating Halloween to watch her new film. 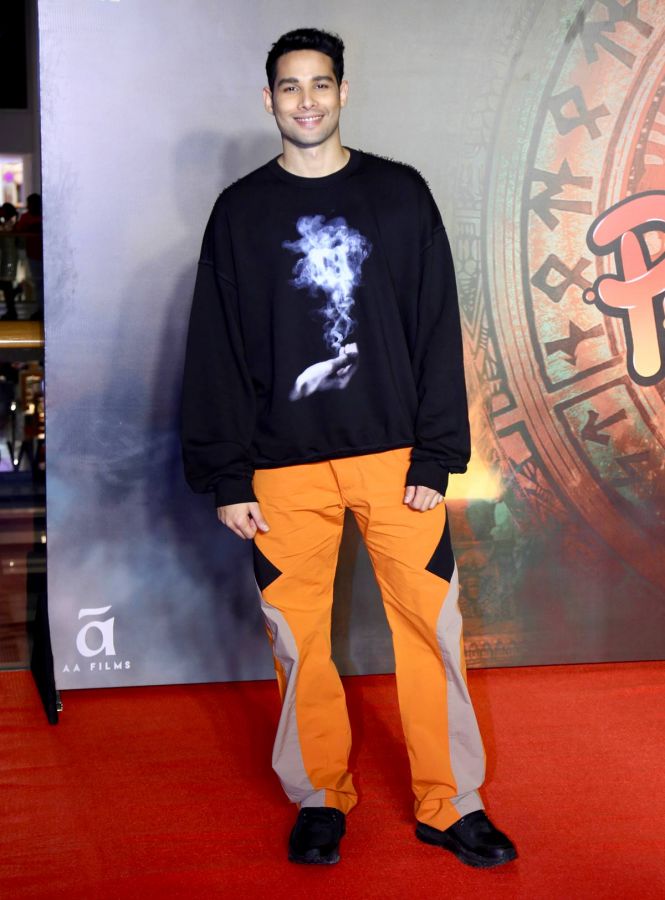 Siddhant Chaturvedi is ready to make magic at the movies again. Ishaan Khatter, who celebrates his birthday on November 1, brings his mum Neelima Azeem along.

Did she give him the reaction he’s been waiting for? 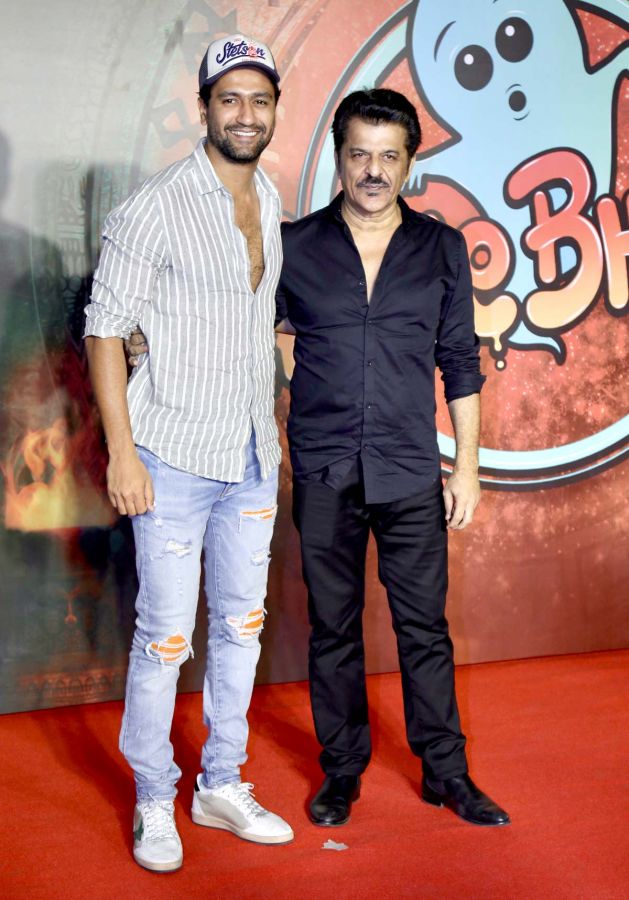 Farhan Akhtar and Shibani Dandekar make it a date night. Jackie Shroff, who had starred in Kat’s debut film Boom, steps out to watch her latest. Rasika Duggal cheers for her Mirzapur Director Gurmmeet Singh, who has directed Phone Bhoot as well. 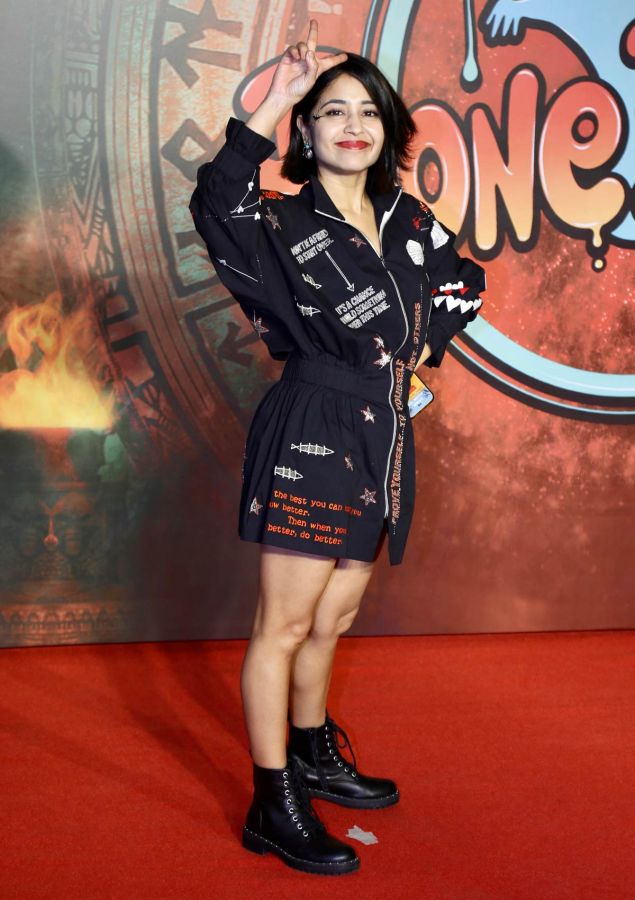 Don’t miss her doff to the fact that she’s going to watch a horror film on Halloween. 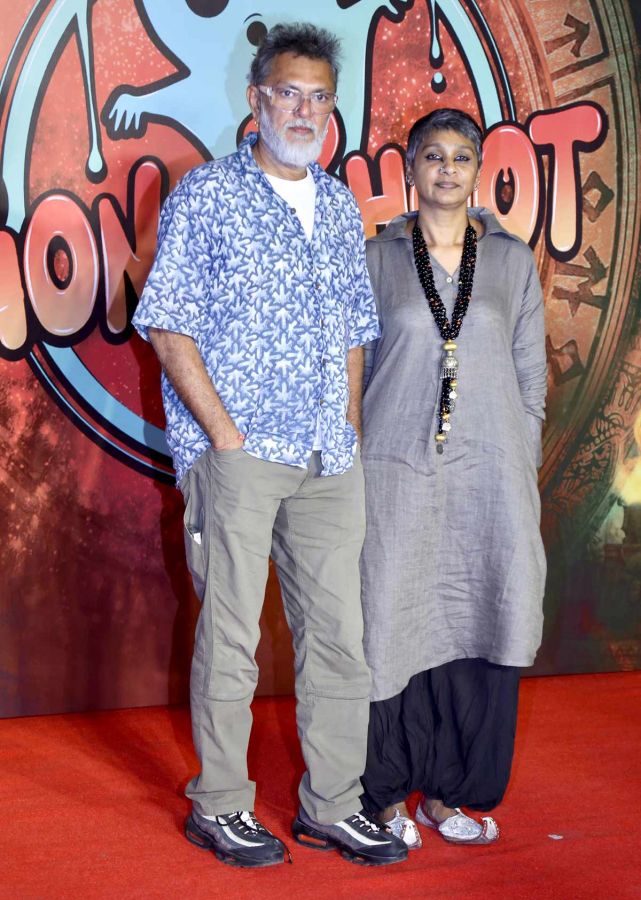 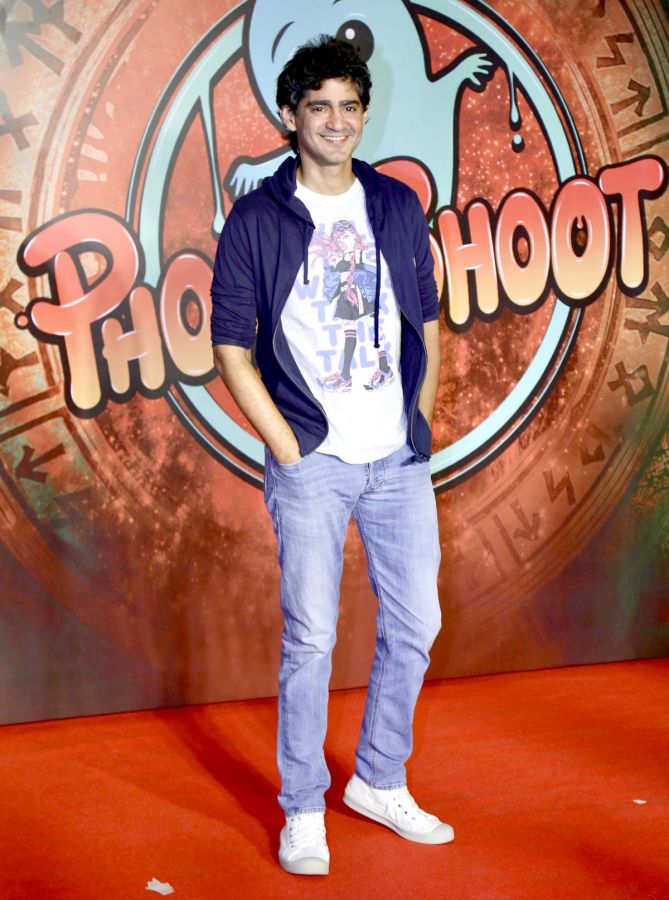 Salma Agha with her daughter, Zara. Kulbhushan Kharbanda — who made audiences shiver in Mirzapur — makes a rare appearance. 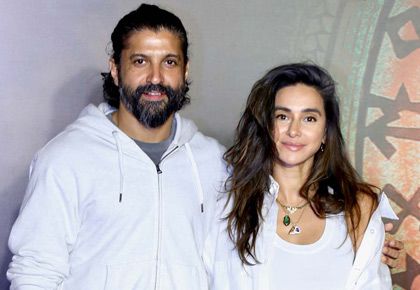