Hema Malini said she has never crossed paths with Dharmendra's first wife Prakash Kaur after their marriage. In a throwback interview, she spoke about the respect she has for Prakash. 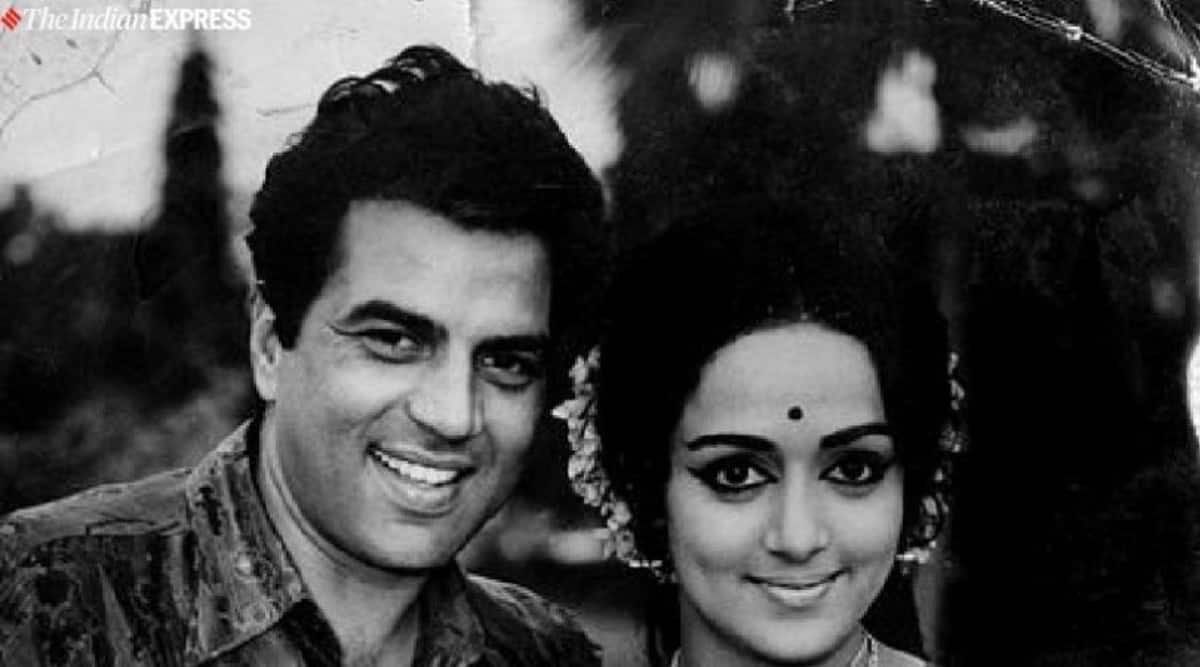 Actor Hema Malini is known for her charm, grace, ageless beauty, apart from her dancing and acting skills. She was the queen of the silver screen in the 70’s and 80’s, and found ardent admirers. She found love in Dharmendra, a love story that is said to have defied all odds.

Prior to his marriage with Hema Malini, Dharmendra was already married to Prakash Kaur and had two children, Sunny and Bobby. Hema didn’t respond to his advances at first, because she didn’t want to be involved with a married man, but soon reciprocated his affections. The relationships have been much-discussed, to say the least. In her biography, Hema Malini: The Dream Girl, authored by Ram Kamal Mukherjee, she opens up about her marriage with Dharmendra and the equation she shares with Prakash Kaur. She also revealed that she never visited the ‘other’ family as she didn’t want to disturb them. 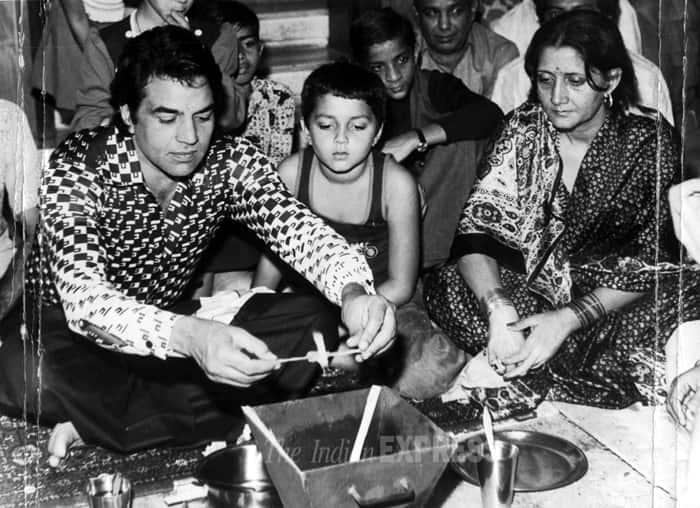 She had met Dharmendra’s first wife Prakash Kaur on several occasions, most of them social gatherings, but after her marriage, they didn’t see each other. “I didn’t want to disturb anyone. I am happy with whatever Dharamji did for me and my daughters. He played the role of a father, like any father would do. I guess I am happy with that,” she said.

“Today I am a working woman and I have been able to maintain my dignity because I have devoted my life to art and culture. I guess, if the situation was even slightly different from this, I wouldn’t be what I am today. Though I have never spoken about Prakash, I respect her a lot. Even my daughters respect Dharamji’s family. The world wants to know about my life in detail, but that is not for others to know. It’s no one’s business,” she added.

Hema also spoke about meeting Dharmendra’s mother. “Dharamji‘s mother Satwant Kaur was equally warm and kind-hearted. I remember how she came to meet me once at a dubbing studio in Juhu, after I had conceived Esha. She hadn’t informed anyone in the house. I touched her feet, she hugged me and said, “Beta, khush raho hamesha (Be happy always).” I was happy that they were happy with me,” Hema said.

Hema Malini’s daughter Esha, is probably the only one to step into Dharmendra’s old house. She had gone to visit her ailing uncle, Ajit Singh Deol. Hema Malini’s bungalow was just a few minutes away from Dharmendra’s 11th Road House, yet they never crossed paths with Prakash Kaur. Only Esha, when she stepped out of the house, touched her feet. “I touched her feet, she blessed me and I walked away,” Esha had said.