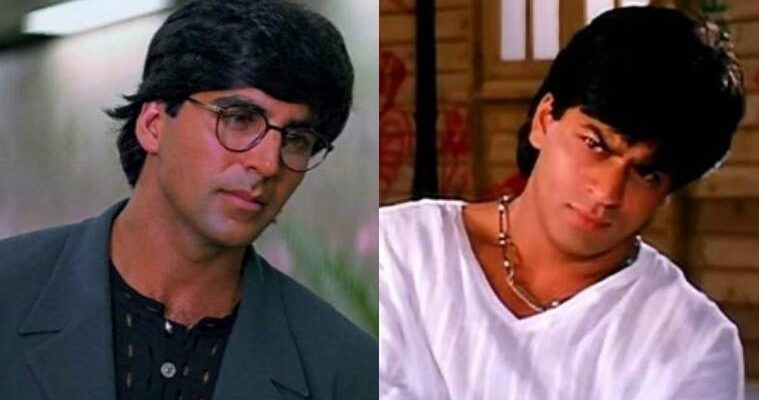 Shah Rukh Khan and Akshay Kumar could never work together because of this hilarious reason. 'He would be leaving the set when I would be coming in,' SRK had explained. 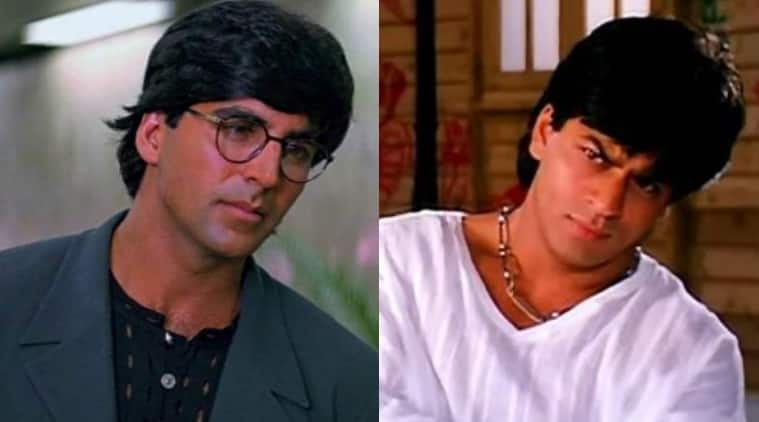 Shah Rukh Khan and Akshay Kumar have both been around in the film industry since the early 1990s but the two haven’t done many films where they worked with each other. The closest they came to featuring in a film together was Dil To Pagal Hai where Shah Rukh Khan played the lead role and Akshay played a significant cameo. A rare photo from those days is doing the rounds on the internet and has certainly taken the audience down memory lane.

A photo shared by one of Shah Rukh Khan’s fan pages on Instagram shows Akshay Kumar batting and Shah Rukh Khan as the wicketkeeper. It’s evident that the two are playing on opposing teams during a friendly match to pass the time.

Dil to Pagal Hai had Shah Rukh Khan’s character Rahul falling in love with Madhuri Dixit’s Nisha. Akshay Kumar’s Ajay is also in love with her. The film, directed by Yash Chopra, also starred Karisma Kapoor and was one of the biggest hits of 1997.

Even though Akshay and Shah Rukh Khan are still prominent stars in Bollywood, the two haven’t collaborated on many films together. Shah Rukh featured in one song of Akshay starrer Heyy Babyy and Akshay made an appearance in Shah Rukh led Om Shanti Om.

A few years ago, Shah Rukh was asked why he and Akshay had not done films together. SRK had a practical answer to this query. “What do I say to this? I don’t wake up as early as him,” the actor told DNA, adding, “I go to sleep when Akshay is waking up. His day starts early. By the time I start working, he is packing up and going home. So, he can put in more hours of work. I’m a nocturnal person. Not many people are fond of shooting at night like me.”