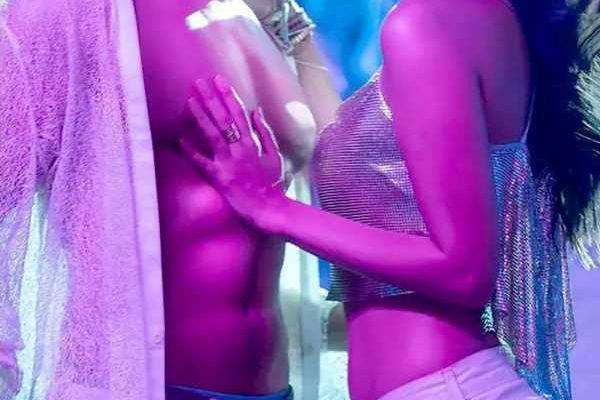 With days to go before the film’s release, JugJugg Jeeyo‘s promotions are in in full swing.

Neetu Kapoor been promoting it everywhere… on her show, Dance Deewane Juniors… at Karan Johar’s party…

And Kiara Advani and Varun Dhawan are making sure JugJugg Jeeyo gets a fun pre-release vibe.

A few days ago, they visited the Korum Mall in Thane, and here’s what they did.

“Literally every day, someone or the other has been dancing on the song and sending it to us,” Varun tells Rediff.com. “Ranveer (Singh) did it with Sara Ali Khan. Be it Vicky (Kaushal), Ananya (Panday) or Vijay (Deverakonda), people are doing it and sending it to me, saying, ‘We have also done it.'”

Kiara and Varun then showed off their sizzling dance movies in Rangisari. 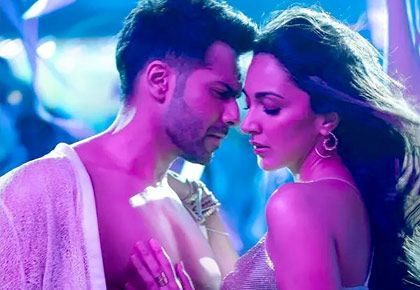