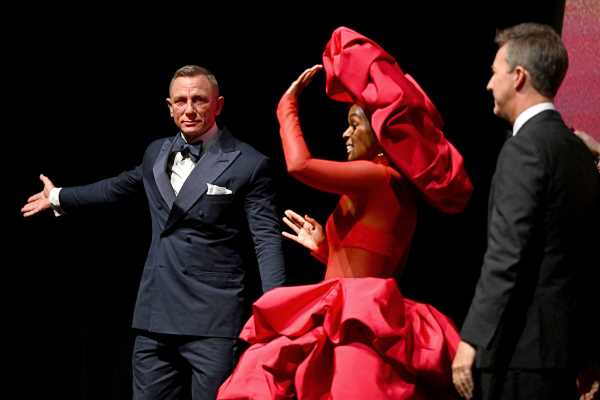 Just how do some of the biggest Hollywood stars spend their weekend?

Say hello to Daniel Craig who returns as the queer detective Benot Blanc in the latest Knives Out movie, his first film after he retired as James Bond… 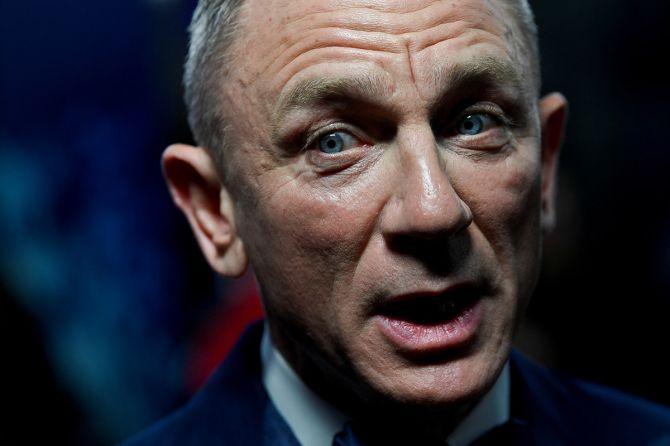 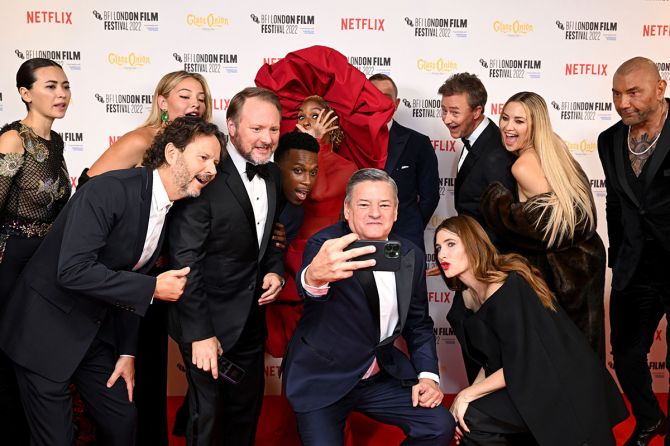 Meanwhile, in London, a selfie was being played out at the premiere of the Netflix film, Glass Onion: A Knives Out Mystery during the closing night gala at the BFI London Film Festival.

But wait, someone’s face got hidden behind that curtain of red. Is that the former 007 behind Janelle Monáe’s cape? 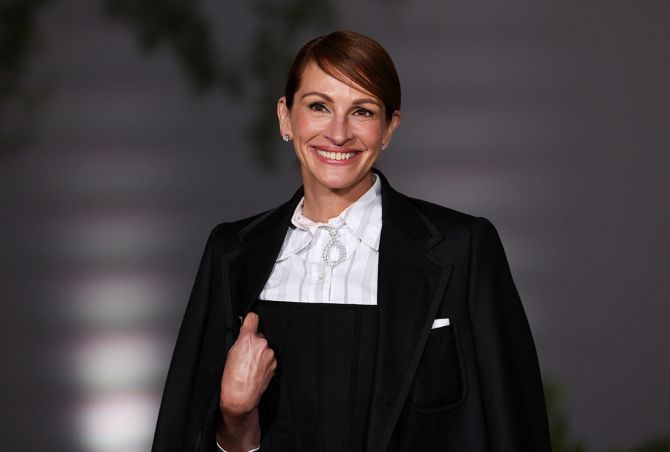 Meanwhile, across the pond, Julia Roberts looks stunning at the Academy Museum of Motion Pictures Gala in Los Angeles. Julia was honoured with the Icon Award for her three plus decade long career in Hollywood. 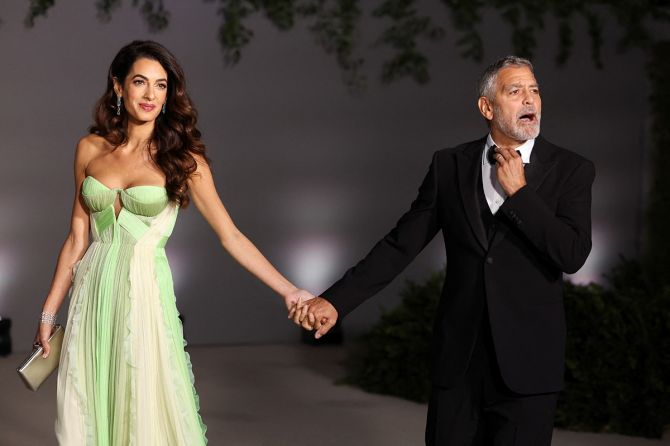 Julia and George reunite in the romcom, Ticket To Paradise. 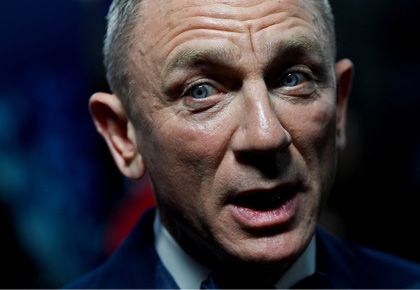