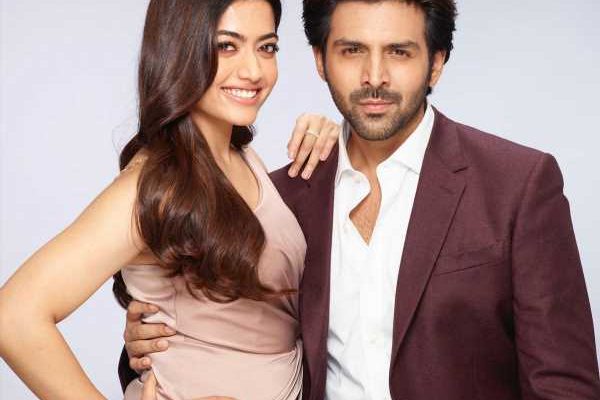 The actor got together with Rashmika Mandanna — who’s one of the contenders for the role — for a shoot and their dialogue in the comments section was really cute.

Rashmika replied, ‘Hello partner… I look like one balloon but I’ll let this one go.’ Ayan Mukerji shares a picture with Ranbir Kapoor at the Somnath temple in Gujarat and writes, ‘My Third Jyotirling Visit this year. Had told myself I would come here after Brahmastra releases, and am so happy and energised that we made it here!’ Theatres may be struggling to make money but that does not faze Ajay Devgn, who has launched four multiplexes in Ahmedabad.

He will open multiplexes in Anand, Surat and Rajkot as well. ‘I possess the White, I own the Dark,’ Yash tells us. 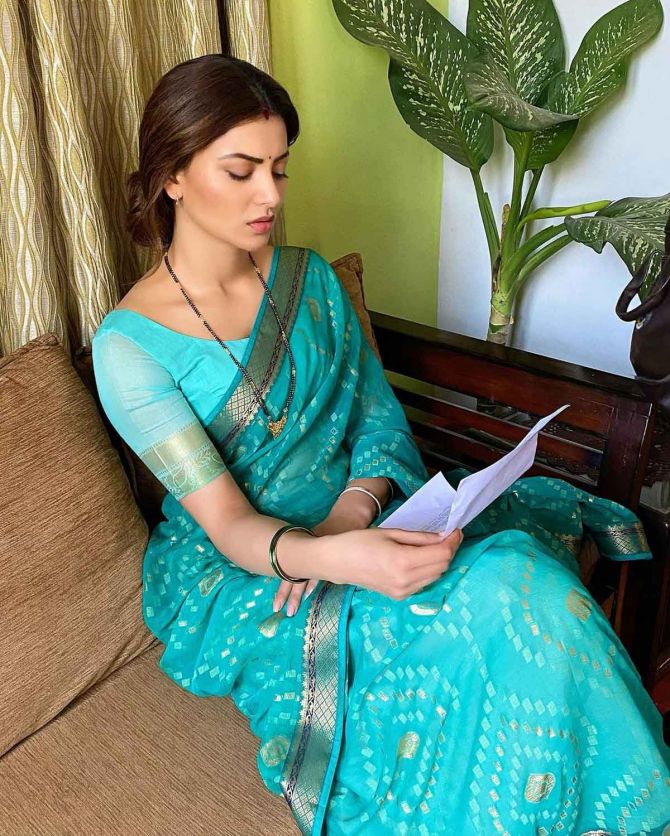 Urvashi Rautela shares a picture from the set of her new film and writes, ‘It’s an honour to play this super special role.’ Pranitha Subhash recreates the Lux moment in a bathtub and writes, ‘You know you’re a 90’s kid if you sang the rest of this song in your head…
‘Tum husn pari’
‘Tum jane jahaan
‘Tu sabse haseen,
‘Tum sabse jawaan.’ ‘Morning sun and a satisfied smile is the way to begin the day… And the listen to Tu Ban Ke Hawa…’ says R Madhavan as he listens to the song from his film, Dhoka: Round D Corner. 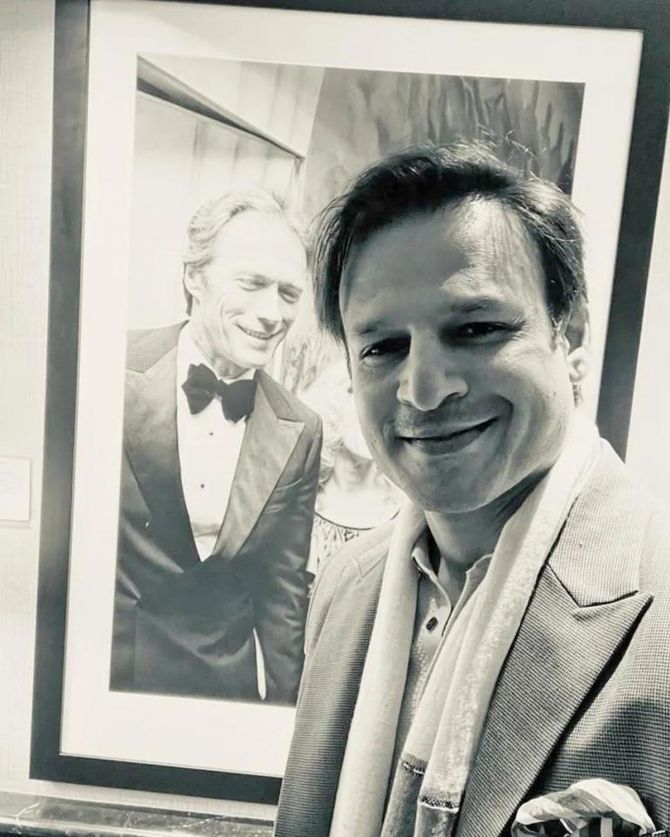 Vivek Oberoi shares a throwback picture from his New York trip and writes, ‘Got a chance to click a selfie with the Magnum Force, #ClintEastwood. It’d be a perfect world where I could click this with him in person! My man crush every day.’ 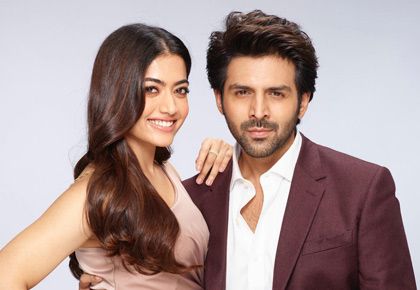