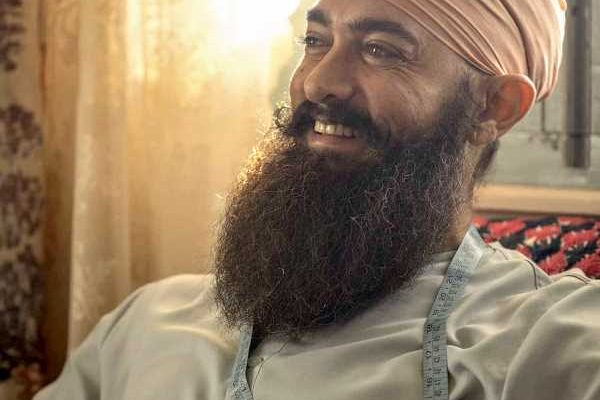 The release of Aamir Khan’s Laal Singh Chaddha has been pushed from Christmas 2021 to Valentine’s Day 2022.

This is in deference to the cluster of films awaiting their turn to be released since theatres in Maharashtra will re-open on October 22.

A source close to the Laal Singh Chaddha project informs Subhash K Jha, “Aamir Khan and his co-producers Viacom 18 have voluntarily taken their film to February 2022. The Christmas week of 2021 (which is the week when Aamir traditionally releases his films) already has Kabir Khan’s ’83 (December 24), Shahid Kapoor’s Jersey(December 31) and Ranveer Singh’s Cirkus (December 31) lined up for release.”

Producer-Director Luv Ranjan, who is readying his Ranbir Kapoor-Shraddha Kapoor starrer for a late 2022 release, says a protocol has to be followed in the release schedules.

“Now that the movie theatres in Maharashtra are finally re-opening, there are producers who have been patiently waiting in line. They will have to be given the right of way,” says Luv Ranjan. “It is the decent, morally correct thing to do. One can’t jump the queue.”

“Rohit Shetty and Kabir Khan have waited for over a year for a theatrical release,” adds Luv Ranjan. “They will come first. The others will have to wait.” 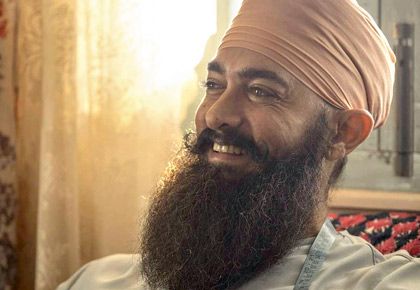