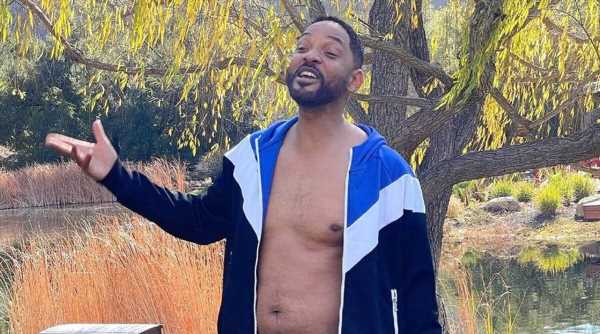 Will Smith revealed his out-of-shape body in a candid click on Instagram and the internet is in love with the dad bod. Actor Will Smith does things differently, even if it means embracing the “worst shape” of his physique. The versatile Hollywood star, in his impeccable style, confessed about his body shape through an Instagram post on Monday.

Smith posted a candid click where he’s flaunting his dad bod. In this caption, he wrote, “I’m gonna be real wit yall – I’m in the worst shape of my life.”

Will Smith’s co-production martial-arts comedy drama Cobra Kai is set to release its fourth season by the end of 2021, Netflix confirmed recently.

Will Smith’s daughter Willow Smith recently opened up about her polyamorous lifestyle on Red Table Talk. She appeared on the show with mother Jada Pinkett Smith and grandmother Adrienne Banfield-Jones. She called freedom the cornerstone of the lifestyle.

During the conversation, Jada said that though the concept is not for everyone, she is with Willow as long as she is “learning to have the greatest love affair with” herself. Willow came out as bisexual in 2019.