Wonder Girl series announcement comes a month after DC Comics unveiled Flor as the next iteration of Wonder Woman in a series of upcoming comics. 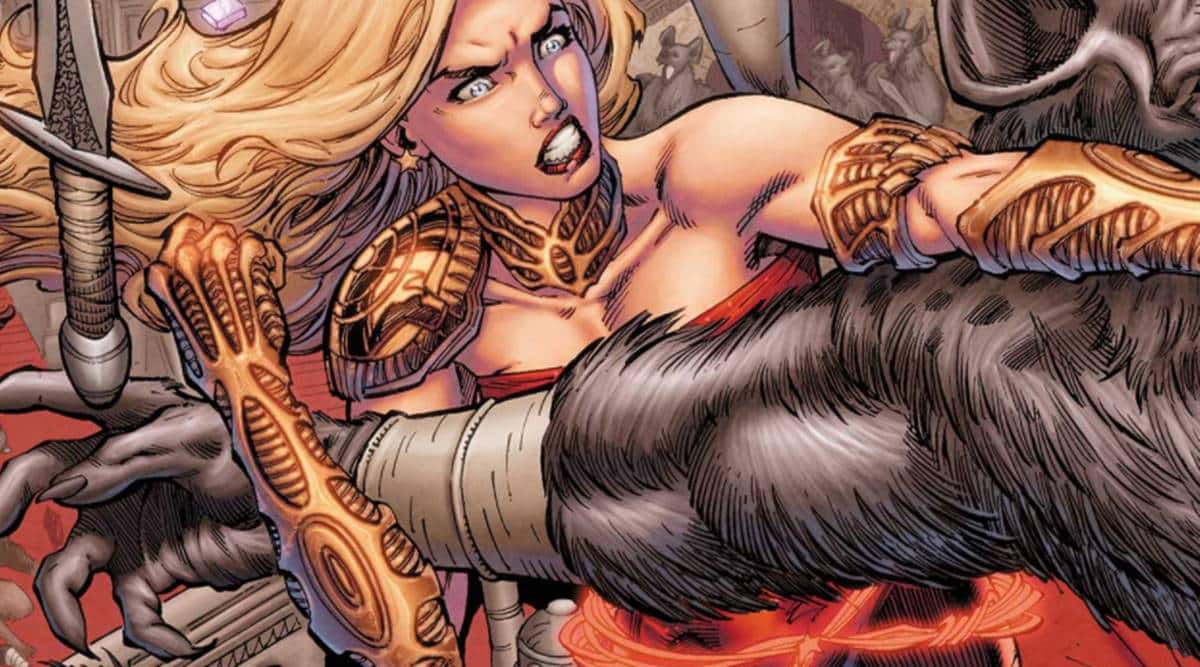 The CW is developing a Wonder Girl series based on the DC superhero character created by Joelle Jones.

This would mark the first Latina superhero title character of a DC TV series, reported Variety.

The series is the backstory/origin story of the DC Comics character of Yara Flor, a Latina dreamer who was born of an Amazonian Warrior and a Brazilian River God.

As soon as she realises that she is the Wonder Girl, she decides to use her newfound power to fight the evil forces seeking to destroy the world.

The project announcement comes a month after DC Comics unveiled Flor as the next iteration of Wonder Woman in a series of upcoming comics.