Yami Gautam and Jacqueline Fernandez will appear on Dance Deewane 3 to promote their film Bhoot Police. They will also join the Ganpati Chaturthi celebration with judge Madhuri Dixit. 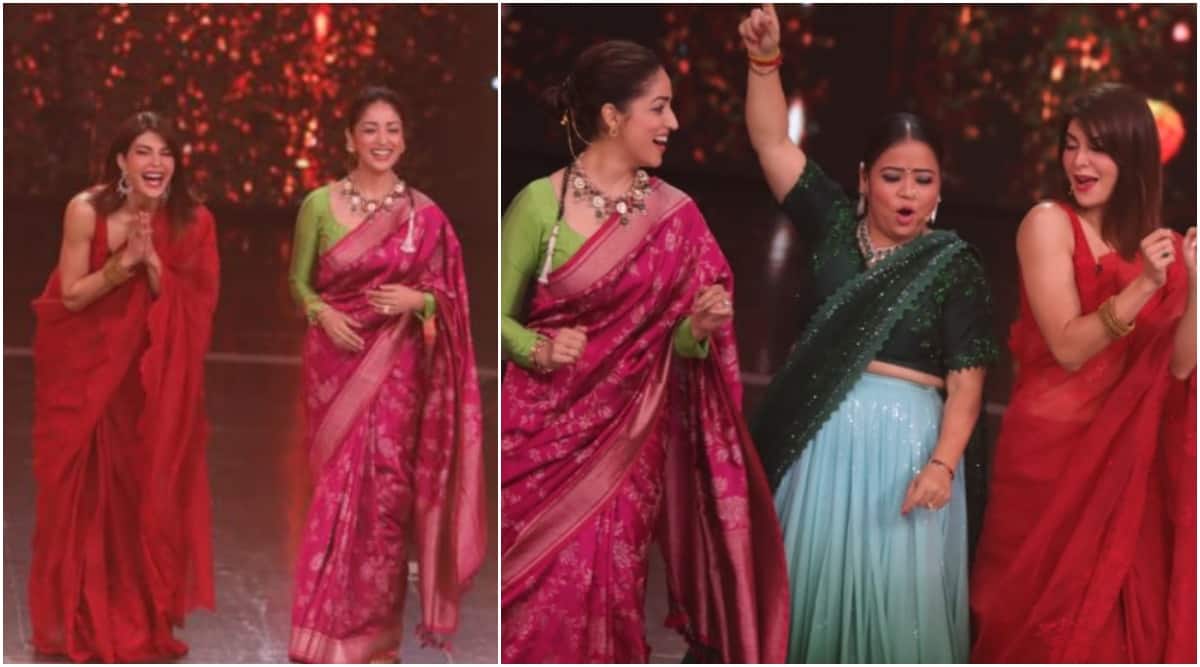 The upcoming episode of Dance Deewane 3 will see the team celebrating Ganesh Chaturthi. Joining the celebration will be Bollywood stars Jacqueline Fernandez and Yami Gautam, who will be there to promote their upcoming film Bhoot Police. The show has Madhuri Dixit, Dharmesh Yelande and Tushar Kalia as judges.

Apart from joining host Bharti Singh and Haarsh Limbachiyaa for a fun dance, Yami and Jacqueline will also be seen interacting with Dance Deewane contestants. Popular dancer Piyush Gurbhele will also get an opportunity to match steps with them. The two actors will also be seen trying to win his attention as Yami will asked him who he finds cuter between the two. 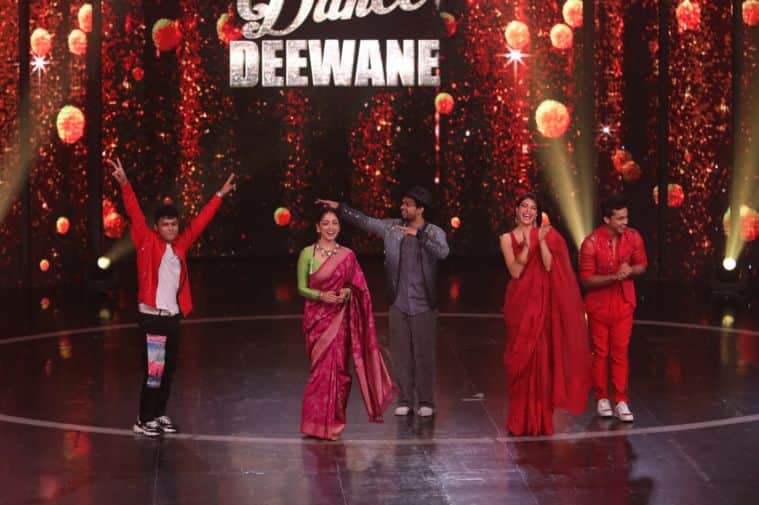 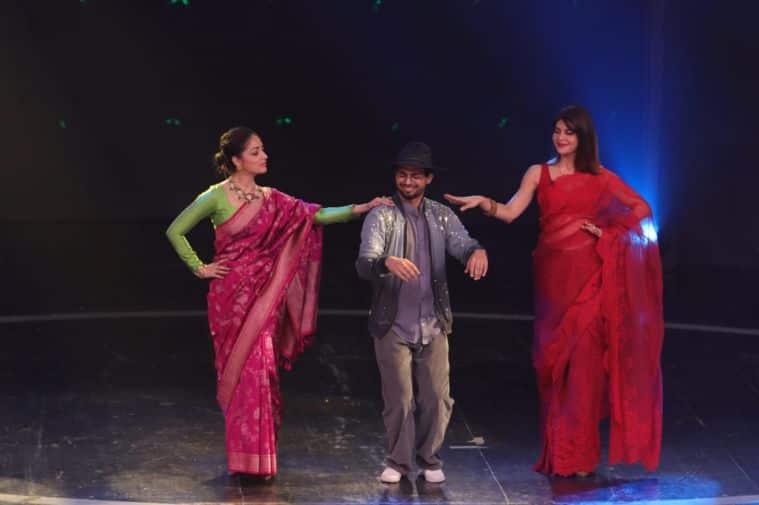 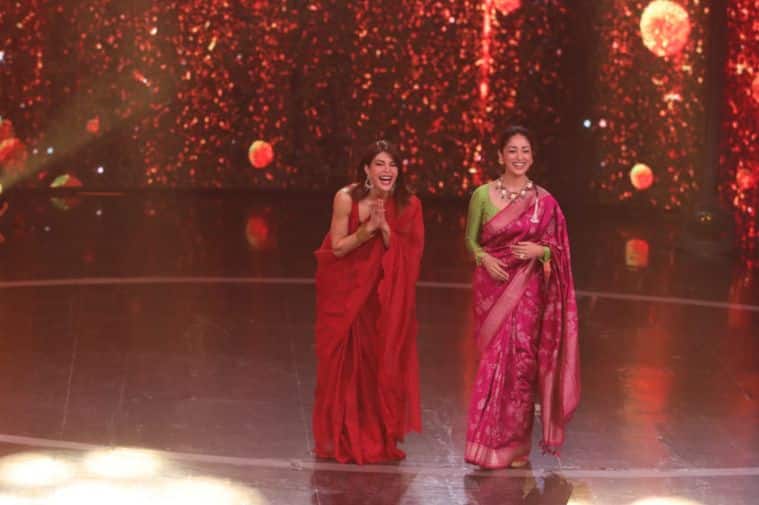 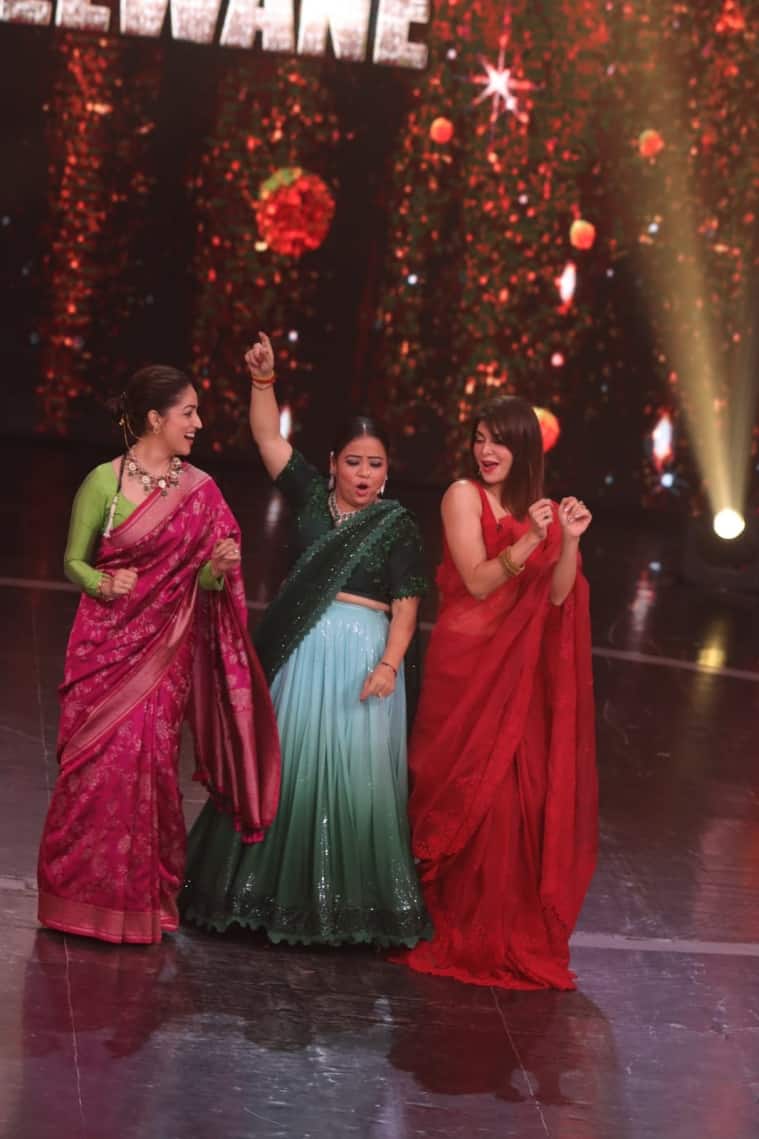 Piyush replied that while Yami’s eyes are beautiful, he likes Jacqueline’s smile. He added that Jacqueline is looking prettiest today among all the women, leaving Yami feeling left out. However, judge Madhuri’s comment that she is ‘ghar ki murgi’, who is not getting any compliments will leave everyone in splits.

Launched earlier this year, Dance Deewane 3 will air its finale next month. The one-of-a-kind dance reality show, it gives opportunity to performers from all age groups, divided into three generations — under 15, 16-35 and above 35 to participate together.