Yuvarj Singh said that while watching Netflix documentary The Last Dance, he was reminded of how Sachin Tendulkar had always motivated him throughout his career. 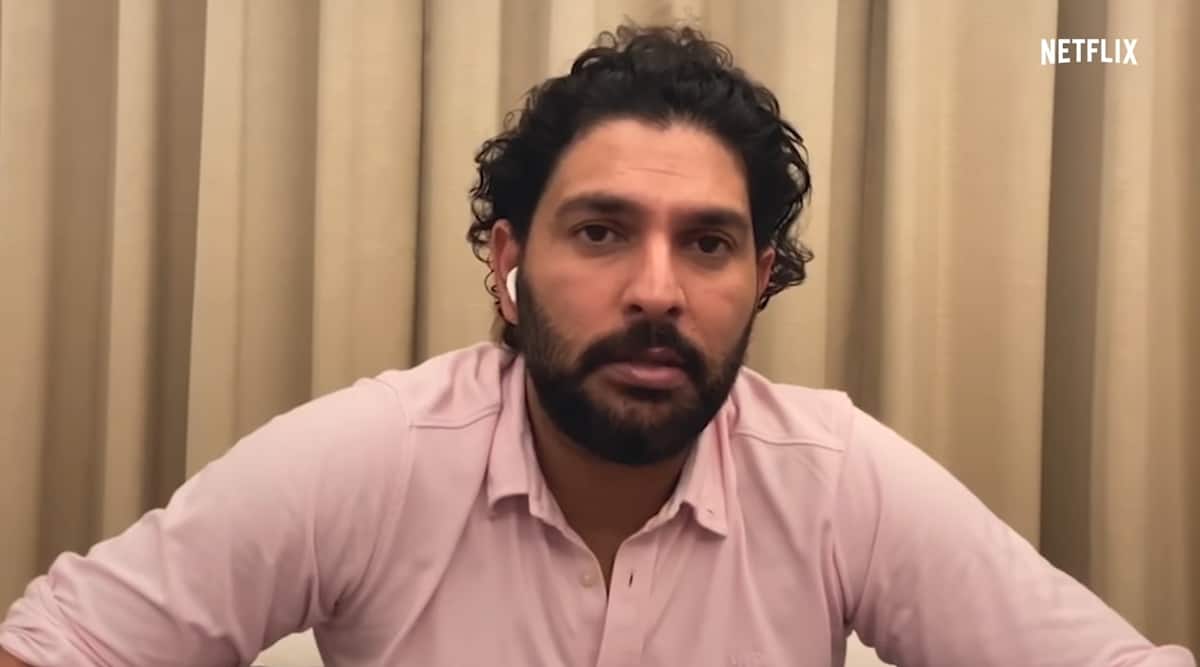 In Netflix’s new YouTube special called Stories Behind the Story, celebrities recount interesting, inspirational stories from their own lives. Recently, former Indian cricketer Yuvraj Singh made an appearance on the show and spoke about his idol and cricketing legend Sachin Tendulkar.

Yuvraj drew parallels between his relationship with Tendulkar and the bond between celebrated basketball players Michael Jordan and Kobe Bryant. He stated that while watching the Netflix documentary The Last Dance, he was reminded of how Tendulkar had always motivated him throughout his career.

Yuvraj Singh looked starry-eyed as he reminisced about his first encounter with the legend. He said, “I didn’t want to take a shower because I shook hands with Sachin Tendulkar. I can’t explain what it was like to meet my childhood hero. I was over the moon.”

Recalling the time when he sat beside Sachin Tendulkar in the bus, Yuvraj said, “I opened my kitbag and his photograph was there. He looked at it and said, ‘Nice picture, who is that batsman?’”

Later, Yuvraj Singh grew emotional remembering the time he was struggling with his health and various injuries. He said he went to Tendulkar for advice.

“When I look at The Last Dance, I see a very inspirational story of a great athlete who motivated his teammates. I see Sachin Tendulkar as Michael Jordan of Indian cricket. Michael Jordan wanted everybody to be better, and that is how Sachin was. If I look at the 2011 journey, I see myself as Kobe Bryant and Sachin as Michael Jordan. I have a relationship with him where I can talk to him about life, not just cricket,” Yuvraj concluded.