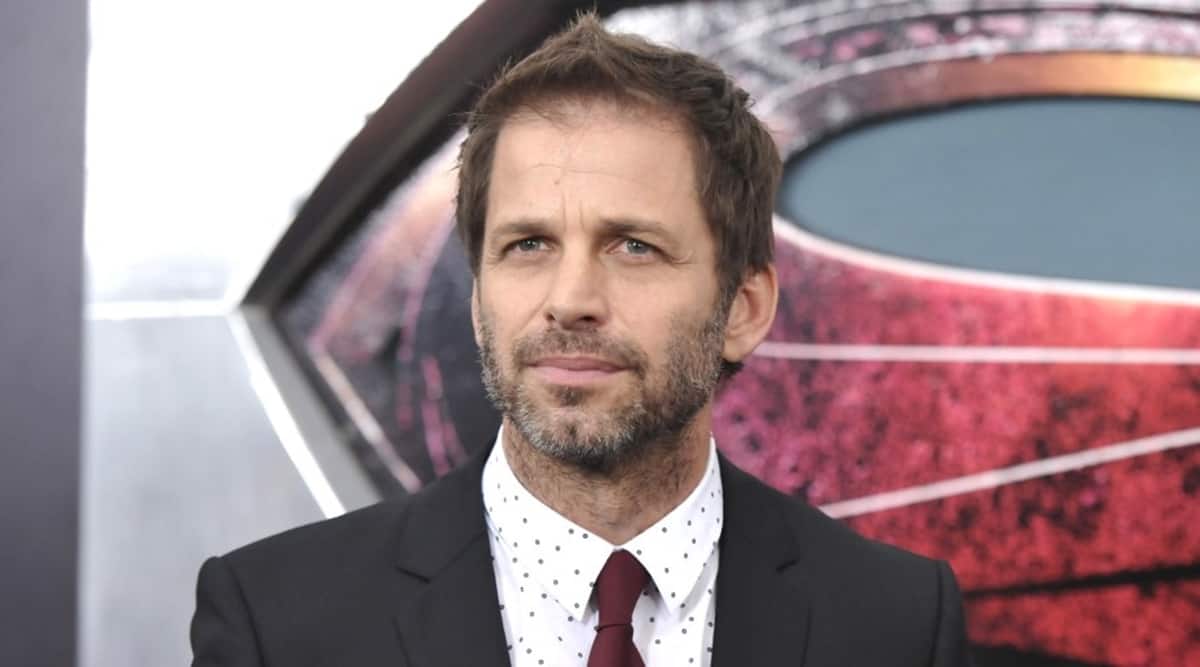 Zack Snyder has opened up about Warner Bros’ reported hunt for a black actor for the upcoming Superman movie. The JJ Abrams produced project is being written by comic-book writer and former journalist Ta-Nehisi Coates.

Snyder, who is currently promoting his Netflix zombie movie Army of the Dead, told Radio Times when he was asked for his thoughts about the project, “My feeling is that I love JJ [Abrams], I love what he’s done in the past,” the Justice League director told RadioTimes.com and other press. “I’m interested to see what happens, it’s a bold and cool and probably long overdue move.”

However, Snyder insisted that he loves “Henry [Cavill] as Superman, of course I do. He’s my superman.” There has not been any casting news for the project yet. Michael B Jordan’s name did crop up, but he later quashed the rumours.

Henry Cavill was Snyder’s find. He first appeared in the role of the iconic superhero in director’s 2013 film Man of Steel. He later reprise the role in 2016’s Batman v Superman and 2017’s Justice League. While the critical reaction to films themselves ranged from mixed to negative, Cavill’s portrayal was praised all around.

A four-hour director’s cut of Justice League, a film that was finished and extensively reshot by Joss Whedon after Snyder’s departure due to a family tragedy, was released earlier this year to positive reviews.

It is not clear if Cavill is no longer the Superman, though he has in the past insisted that he still has a lot to give to the character.