Zack Snyder's Justice League's trailer looks amazing. The epic feel, the visual effects, and the tone all promises a superhero movie that DC fans around the world are going to love. 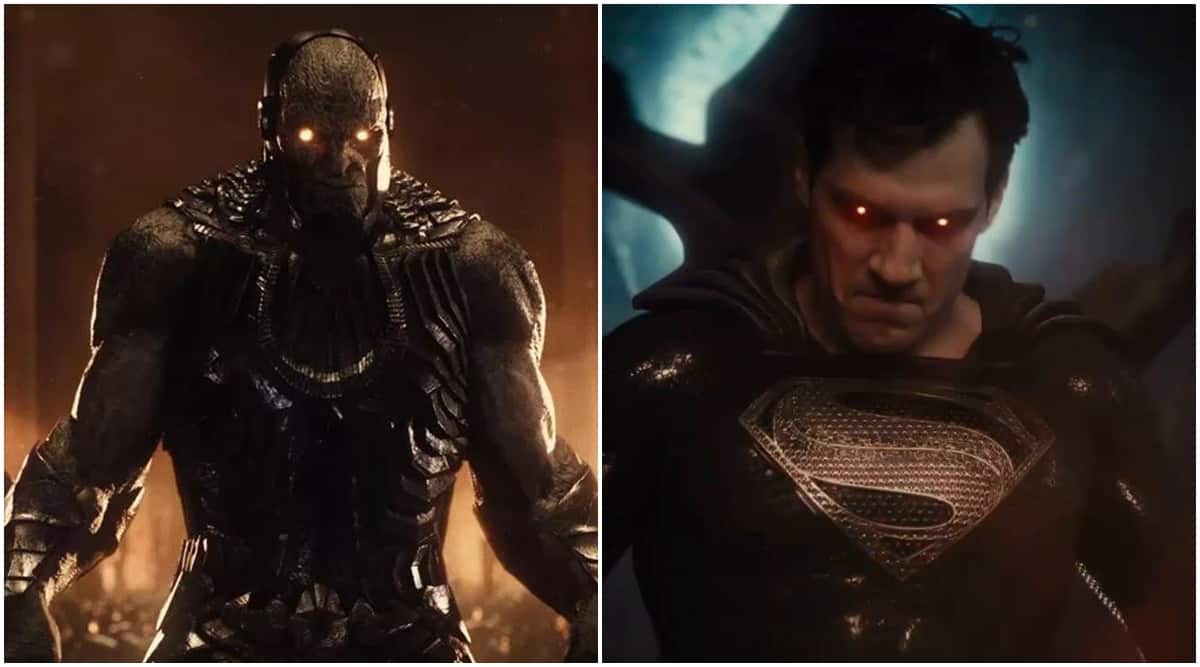 The trailer for Zack Snyder’s Justice League, also called the Snyder Cut, is here. The film was confirmed last year after a long campaign by the director’s fans, who decried the theatrical version released in 2017.

As expected, Zack Snyder’s Justice League’s trailer offers a lot to fans to chew on. The events are set in the aftermath of Batman v Superman: Dawn of Justice as Batman and Wonder Woman assemble a team of superheroes including Flash, Aquaman, and Cyborg, in a bid to save the planet from Steppenwolf. It also tips its hat to the villains. If Lex Luthor’s “The god is dead” opens the trailer, it ends with a look at Jared Leto’s Joker. And that alone is worth the price of the ticket. Its epic feel, visual effects, and tone – all promise a superhero movie that DC fans around the world are going to love.

Still, it is not clear if it will undo all the shortcomings of the movie. The plot, despite all the fleshing out of major characters, still feels thin for a Justice League movie

Snyder Cut is supposed to be the film’s original version as envisioned by Snyder, who had to leave the film due to a family tragedy. Joss Whedon was brought in by Warner Bros to finish the post-production and do reshoots of a few scenes.

In addition to the League himself, the film will also feature a lot of supporting characters who did not make it to the truncated theatrical cut. Also, backstories of superheroes like Aquaman, the Flash and Cyborg, were not present in Joss Whedon’s version of Justice League. As the trailer promises, they will all be present in their entirety in Snyder Cut.

It is clear that the film feature a lot of surprises for DC fans.

Zack Snyder’s Justice League is said to be four-hour long, which is double the screen time of the original theatrical cut of the movie that release in 2017.

While it releases in the US on March 18, it is not clear if it will be made available to audiences outside the country as HBO Max is not available anywhere else right now.