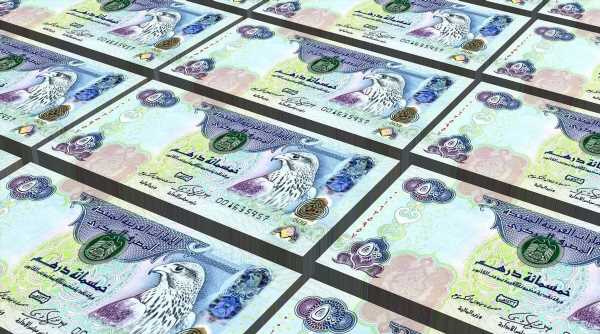 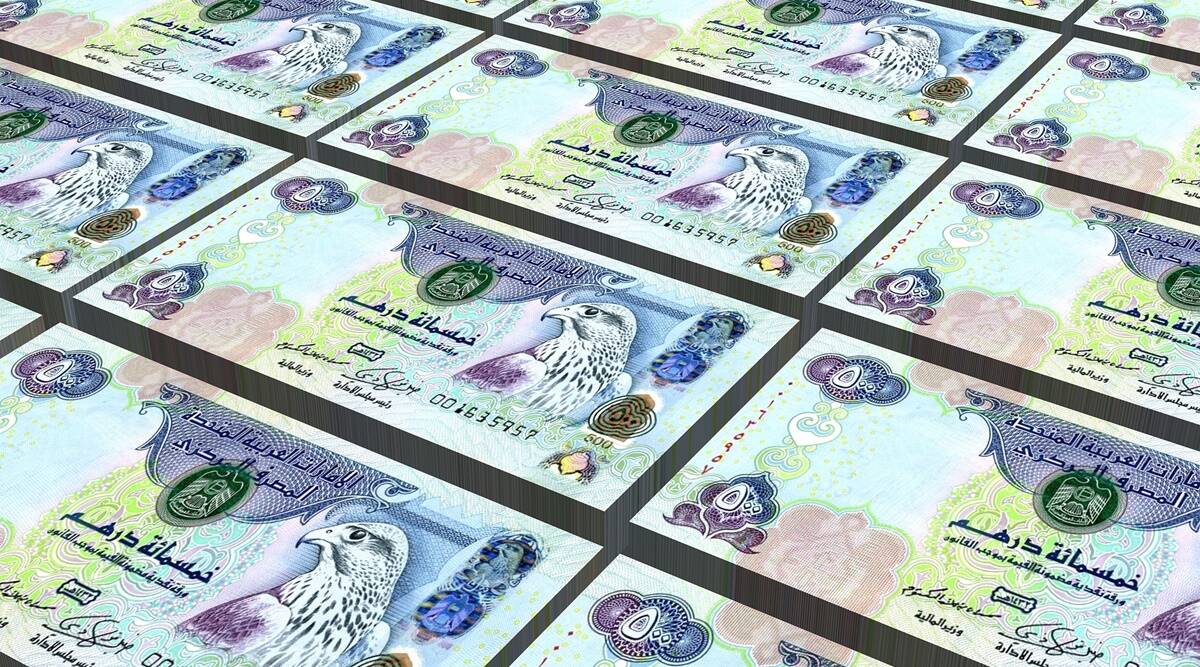 A 40-member group, including 38 Indians working at a Qatar-based hypermarket chain, have won 10 million dirhams (USD 2.72 million) in a lucky draw in the UAE, according to a media report on Monday.

Nizamudeen, who hails from Kerala, could not be reached since Sunday evening and the lottery organisers had to contact his parents in India to deliver the news of the mega prize.

In the lottery application, Naheel had given his Indian number which was not active. However, he had also given the alternate number of his parents, which was how the organisers contacted him.

The prize will be shared by another 39 winners, of whom 37 are Indians (all hailing from Kerala) and the other two are from Bangladesh. All of them are employees of Qatar-based hypermarket chain Al Suwayed Group.

The news of the winning is yet to sink in. “We usually get a lot of spam calls. I still can’t believe that we have won,” Naheel told the newspaper.

“We are all from middle-class families and have financial issues. So, the future of 40 families have been secured with this jackpot,” said Shinoy Othayoth Kizhakk, one of the winners and Nizamedeen’s roommate.

Shinoy said it was the first time that 40 people bought the ticket.

“Usually, there are 10 to 15 people who purchase the ticket. Since we were not winning for the past couple of years, we expanded our group to 40….. You never know who gets lucky,” Shinoy said over the phone.