Angela Merkel will meet the queen on Friday when she travels to the UK for talks with Boris Johnson. The visit seeks to iron out issues burdening diplomatic relations. 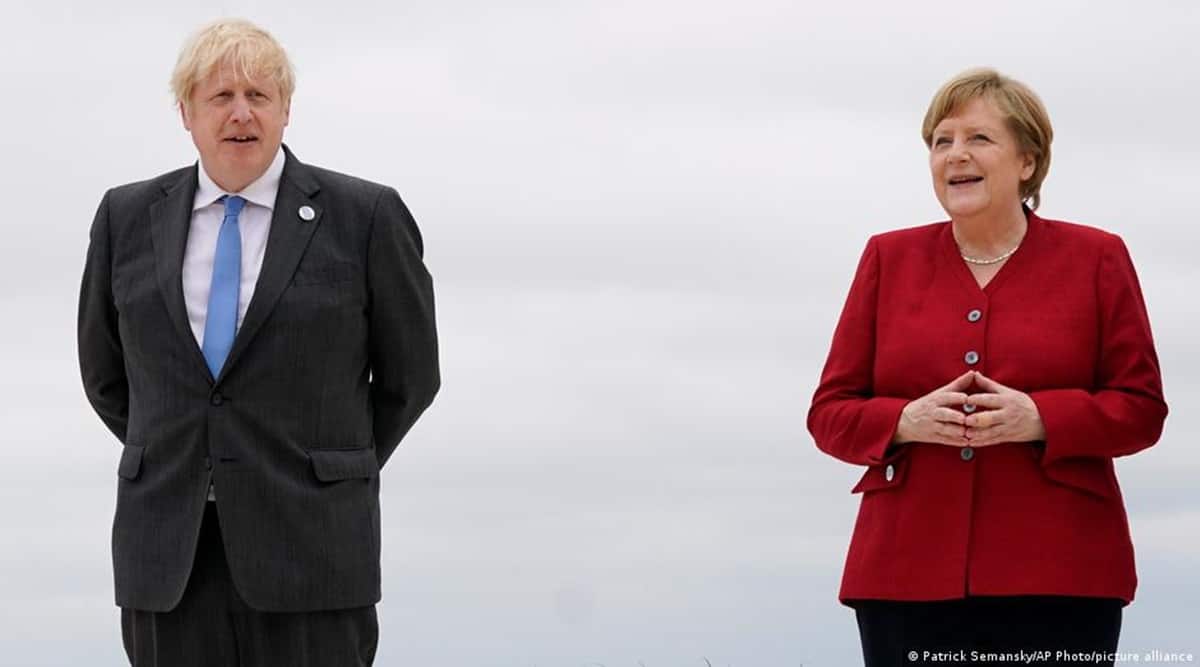 Queen Elizabeth II will receive German Chancellor Angela Merkel on Friday during her visit to Britain, a statement from Buckingham Palace said on Wednesday.

The German leader is visiting the UK for talks with British Prime Minister Boris Johnson at his Chequers official country residence on the same day. The two will discuss German travel restrictions.

The 95-year-old monarch will host Merkel at Windsor Castle. As Merkel is stepping down following Germany’s September elections, it is expected to be her final meeting with the queen.

German government spokesperson Steffen Seibert called the royal invitation “an honor that the chancellor is very excited about.”

What will Merkel and Johnson discuss?

Merkel’s meeting with Johnson is set to focus on travel restrictions that Germany imposed on the UK following the spread of the highly contagious coronavirus Delta variant in recent weeks.

Johnson said he hopes that Brits who have been fully vaccinated will be allowed to travel to Germany without entering a strict two-week quarantine.

Currently, anyone traveling from the UK must adhere to these rules, even if fully vaccinated or after testing negative for the virus.

Merkel has pushed for a uniform approach in the EU to impose travel restrictions to curb the spread of the Delta variant and avoid a fourth wave of infections.

Seibert told reporters in Berlin that the chancellor’s trip aims at deepening relations between the two major economies.

The German-British relationship has come under pressure in the wake of Brexit. Disputes between the UK and EU over the transporting of goods between Northern Ireland and the rest of the UK are still ongoing.

The recent travel restrictions added to the tension. Some 2,000 German fans traveled to Wembley Stadium on Tuesday to watch the match between Germany and England, which the local team won 2-0.