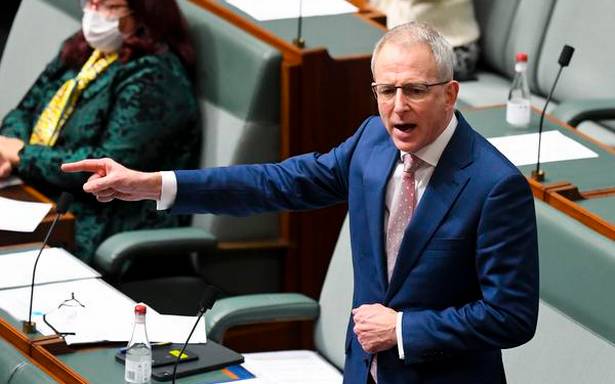 “For a long time, they’ve been getting away with not taking any responsibility in relation to content published on their sites”

The Australian government is considering a range of measures that would make social media companies more responsible for defamatory material published on their platforms, Communications Minister Paul Fletcher said on October 10.

"We expect a stronger position from the platforms," Mr. Fletcher said in an interview on the Australian Broadcasting Corp. "For a long time, they’ve been getting away with not taking any responsibility in relation to content published on their sites."

Intensifying a debate over the country’s libel and defamation laws, Prime Minister Scott Morrison on October 7 called social media "a coward’s palace, saying platforms should be treated as publishers when defamatory comments by unidentified people are posted.

Mr. Fletcher said the government was looking at that option and the extent of the responsibility in general of platforms, such as Twitter and Facebook when defamatory material was published on their sites.

Asked whether the government would consider laws that wouldfine social media platforms for posting defamatory material, Mr. Fletcher said the government was looking at a "a whole range" of measures.

"We will look at that. We’ll go through a careful, methodical process," he said. "In a whole range of ways, we are cracking down on this idea that what is posted online can be posted with impunity."

The country’s highest court ruled last month that publishers can be held liable for public comments on online forums, a judgement that has pitted Facebook and news organisations against each other.

It also spread alarm among all sectors that engage with the public via social media and, in turn, has lent new urgency to an ongoing review of Australia’s defamation laws.