A Senate panel probing the government's handling of the pandemic on Wednesday formally called the logistics department official, Luís Ricardo Miranda, to testify. 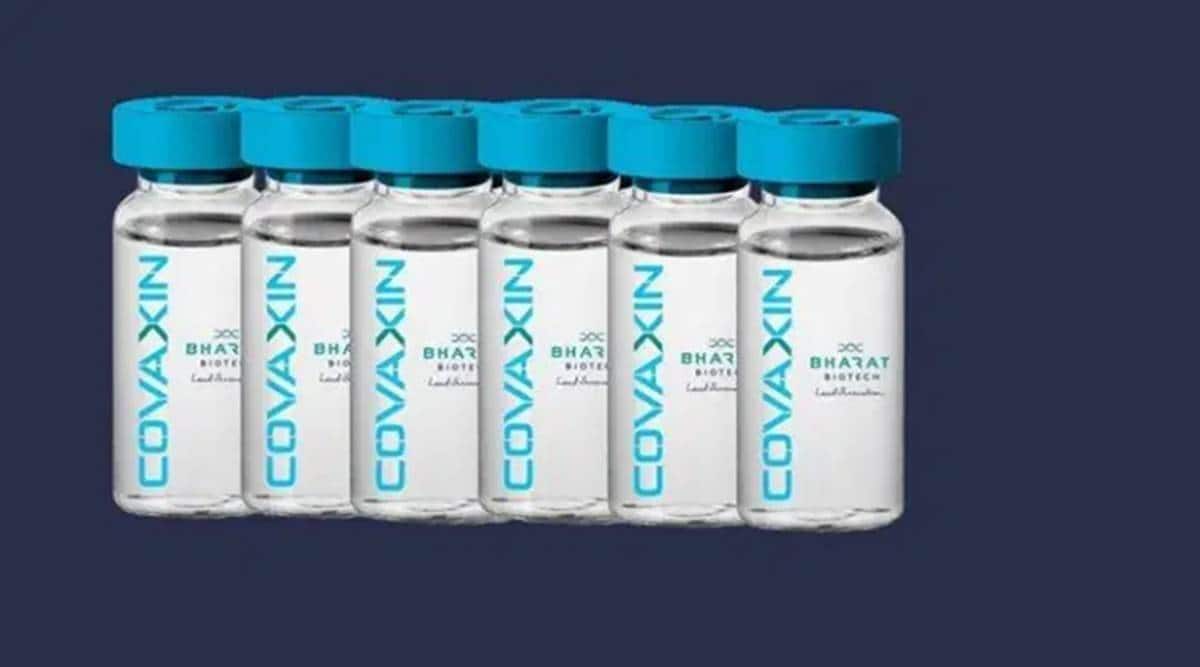 A Brazilian Health Ministry official alerted President Jair Bolsonaro to internal pressure he was facing to buy a COVID-19 vaccine developed by India’s Bharat Biotech, a Congressman who attended the meeting said on Wednesday.

A Senate panel probing the government’s handling of the pandemic on Wednesday formally called the logistics department official, Luís Ricardo Miranda, to testify.

The Senate committee and prosecutors are investigating why the government sought to close a deal for more expensive vaccines from Bharat, while ignoring early offers last year from Pfizer.

Miranda has told prosecutors he was pressured by Alex Lial Marinho, an aide to one of Bolsonaro’s closest allies, former Health Minister Eduardo Pazuello, according to documents seen by Reuters.

Miranda was first quoted in newspaper O Globo on Wednesday saying that he took his concerns, with documents, to Bolsonaro on March 20, and the president said he would speak with the head of the federal police.

The meeting was brokered by Miranda’s brother, Congressman Luís Miranda, who backed up the account in an interview with Reuters on Wednesday.

“It’s a visible attempt to extract public money without a documented purpose, with an inflated value and ulterior motives,” the congressman said.

The Health Ministry did not immediately respond to a request to interview Marinho, and Reuters was unable to independently contact him.

In a press briefing on Wednesday, Bolsonaro’s Secretary of the Presidency Onyx Lorenzoni said there was no influence peddling, suggesting the allegations were based on forged documents.

The investigations pose a problem for Bolsonaro, with questions likely to follow on how he responded to Miranda’s allegations.

It also raises awkward questions for Pazuello, who is facing criminal and civil probes into his handling of the pandemic while minister.

Brazil has the world’s highest death toll from COVID-19 after the United States, with more than half a million people succumbing to the virus.

Brazilian federal prosecutors have opened an investigation into a contract worth 1.6 billion reais ($320 million) for 20 million doses of Bharat Biotech’s vaccine.

In a statement, Bharat said its vaccine pricing had been consistently $15-$20 per dose for foreign governments, a range in which the Brazil contract fell.

Despite signing the deal with Brazil in February, Bharat said it had not shipped any vaccines as it awaited approvals and a formal purchase order.

In a statement late on Tuesday, the ministry said it had not made any payment to Bharat for its COVID-19 vaccine, called Covaxin, and the matter was under legal review.