So far, the Middle Eastern country, which is offering the vaccine free of cost to all citizens, has been able to inoculate 8 per cent of its population and plans to cover at least half of its residents within the first quarter of this year. 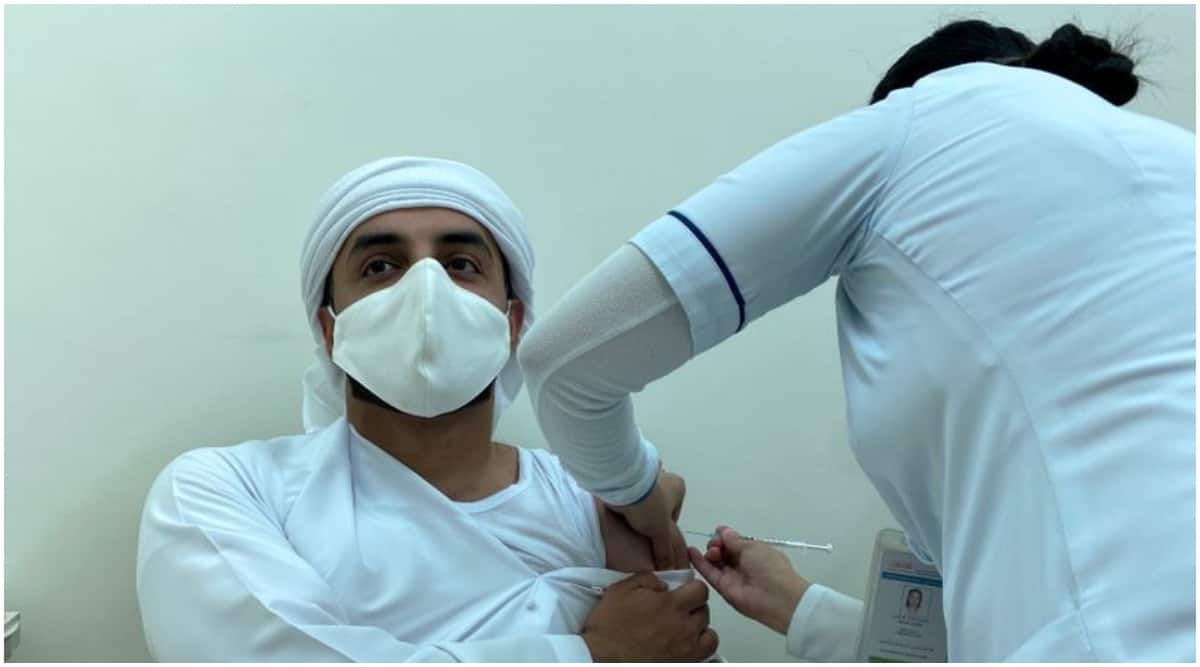 Against the backdrop of a rising Covid-19 caseload and the discovery of more contagious strains of the disease, countries around the world — including India — are currently readying or are in the midst of intense nationwide vaccination drives. In the meantime, travel agencies have already started to launch ‘vaccine tourism’ packages for wealthy travellers to jump the queue in their own country and get the jab abroad. A popular destination on everyone’s mind? Dubai.

According to the 2020-21 Medical Tourism Index (MTI), Dubai is sixth in the list of the world’s top ten medical tourism destinations. After the country announced that it had registered both Pfizer/BioNTech’s Covid-19 vaccine as well as China’s Sinopharm vaccine for emergency use, many foreign nationals began to wonder whether they would be able to travel to the city for the vaccine.

However, as of now the UAE does not offer vaccines to foreign tourists. So far, the Middle Eastern country, which is offering the vaccine free of cost to all citizens, has been able to inoculate 8 per cent of its population and plans to cover at least half of its residents within the first quarter of this year, Bloomberg reported.

Dubai, the UAE’s commercial capital, launched a Covid-19 vaccination drive for all its residents in December last year. The first round targets “priority groups” such as frontline workers, people over the age of 60 and those suffering from chronic medical conditions and disabilities.

“We are targeting to vaccinate approximately 70% of the population of Dubai by the end of 2021. We want to reach the herd immunity that is required,” Farida al-Khaja, chairwoman of Dubai’s steering committee for COVID-19 vaccinations, told Reuters. She added that the second phase of the vaccination drive is likely to start in April, which will be open to all residents.

Dubai was one of the first Gulf emirates to ease restrictions and open its borders for international tourists, including medical tourists, last year. In the Middle East, the broader tourism industry is dependent on medical tourism to a great extent, particularly while grappling with the Covid-induced slump, according to Colliers international.

Private travel agencies are now looking at the possibility of promoting vaccine tourism to help reboot the tourism industry. Soon after the United Kingdom and the United States approved vaccines for emergency use, some agencies in India started to offer Covid vaccine tourist packages, which would allow a traveller to fly into a country offering a vaccine, take the jab and return home after a mandatory quarantine period spent at a hotel.

In a WhatsApp message that went viral late last year, Mumbai-based Gem Tours & Travels advertised its Covid vaccine package for select “VVIP clients”. For Rs 1,74,999, a traveller could fly down to New York for a three-night stay and receive the vaccine before returning to India.

But Pfizer representatives were quick to state that the company did not have plans to supply the vaccine to the private medical sector. “I can say clearly and confidently that there are no plans to supply the private sector for the foreseeable future — no chance at all,” Pfizer UK’s country manager Ben OsBorn told the Financial Times in December.

Most countries have prioritised inoculating their own residents during the first few phases of their Covid-19 vaccination drives. Meanwhile, in the US’ South Florida, health authorities are facing widespread backlash after several foreign tourists and non-residents were receiving the vaccine, while residents were still waiting their turn.