China has been waging “cognitive warfare” against Taiwan by using misinformation and an army of online trolls as weapons to sway public opinion in Beijing’s favour, a local think tank reported.

The report was published by the Institute for National Defence and Security Research, a government-funded think tank. It asserted that the effect of the warfare had been limited due to strong-anti Beijing sentiment, however, urged the Taiwan government to remain on guard in case it started to influence public sentiment to the extent that it influenced policy decisions, reported South China Morning Post.

The think tank said that Beijing was trying to use both officials and unofficial channels, including Taiwanese and international media organisations and social media, to feed the public disinformation in an attempt to stoke resentment towards President Tsai Ing-wen’s government.

“The cognitive warfare launched by the Chinese Communists became more aggressive in 2020 as reflected by its employment of social media platforms to spread misinformation and create cognitive confusion through stepping up of military intimidation,” the think tank said in its annual report issued in late December.

China has tried to sell Hong Kong’s “one country, two systems” as a model for cross-strait unification – a mission mainland leader Xi Jinping hopes to accomplish before he leaves office – but seeing what has happened to Hong Kong has scared Taiwanese away and undermined the efforts to sway opinion, Su Tzu-yun, a senior researcher at the institute, said.

“The growing military intimidation of Taiwan and the introduction of the national security law that abuses human rights and sabotages the so-called ‘one country, two systems’ in Hong Kong serves only to create a counter effect as people in Taiwan become more resentful of Beijing than ever,” said Su.

He said the government should set up a comprehensive fact-checking system to prevent misinformation.

Alexander Huang Chieh-cheng, a professor of international relations and strategic study at Tamkang University in Taipei, said: “Cognitive warfare is part of the ‘grey zone conflict’ targeting the human brain to deceive, alter the enemy’s perceptions, and crush the will to defend via cyberspace, traditional media and shows of force (short of waging war).”

He said the growing anti-Beijing sentiment in Taiwan had expanded the psychological distance across the Taiwan Strait.

Beijing claims full sovereignty over Taiwan, a democracy of almost 24 million people located off the southeastern coast of mainland China, despite the fact that the two sides have been governed separately for more than seven decades.

For several months, China’s People’s Liberation Army has been increasing military pressure on the island, sending warplanes into Taiwan’s air defence identification zone and stepping up military exercises on nearby islands, moves widely interpreted as a threat to Taipei, reported CNN.

In order to bolster its defensive capabilities, Taiwan is building a submarine fleet to mitigate Chinese nefarious designs to invade the island or install a naval blockade.

Chinese President Xi Jinping has already made his intentions clear about Taiwan as he has vowed to never allow the island to become independent and has refused to rule out the use of force if necessary. 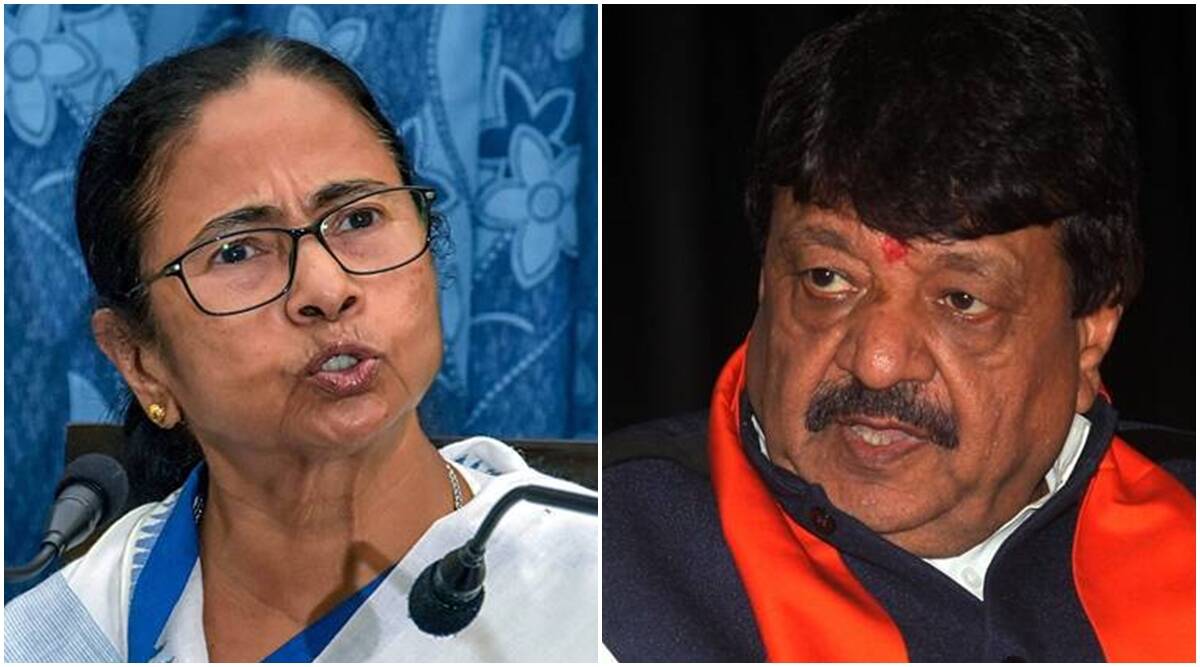 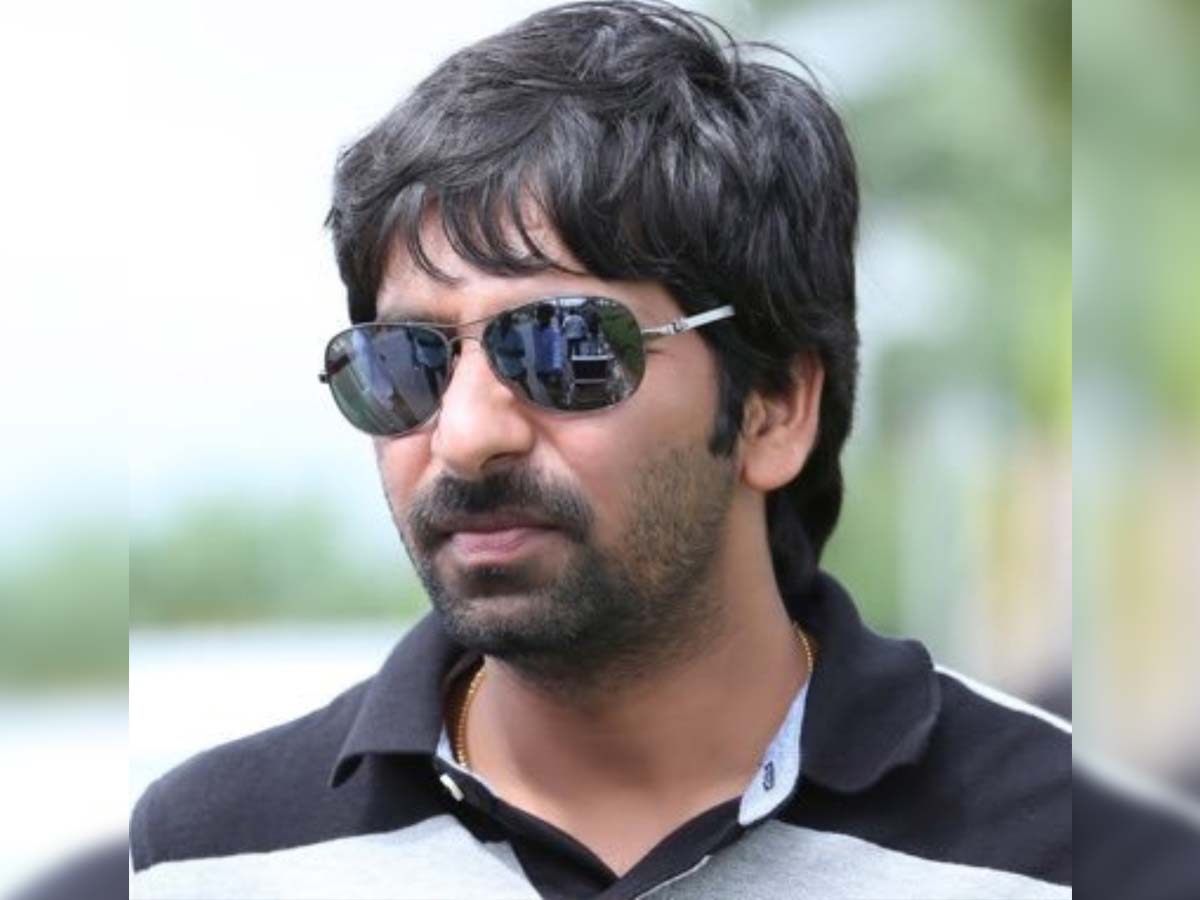 Best of CES 2021: Welcome to the Great Indoors
We and our partners use cookies on this site to improve our service, perform analytics, personalize advertising, measure advertising performance, and remember website preferences.Ok