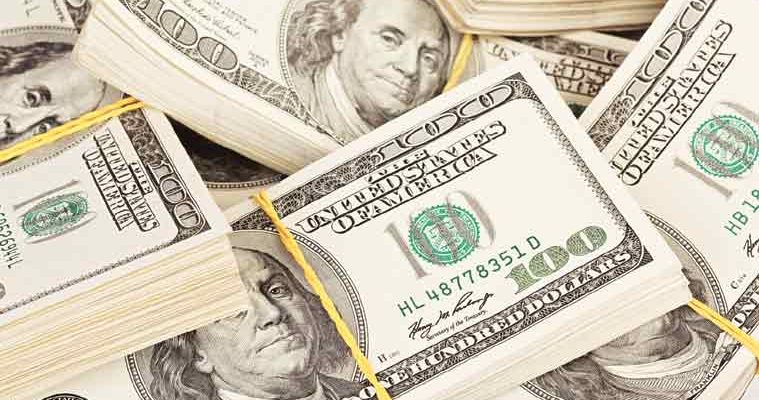 The option to buy now and pay later has soared in popularity, accelerating last year as consumers bought almost everything online at the start of the pandemic. 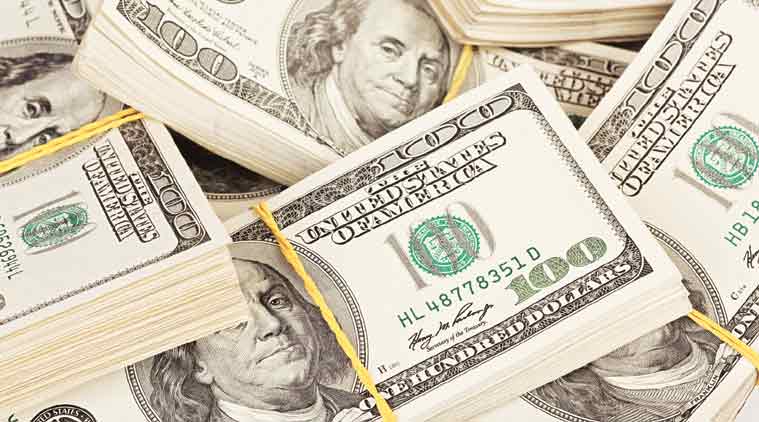 That $128 pair of jeans can now be had for just four payments of $32. Dropping $100 on cosmetics seems less indulgent when the transaction is broken up into $25 payments. Even a pricey Dyson vacuum can be rationalized when purchased in $125 installments.

And retailers from Amazon to Walmart to your neighborhood boutique are buying in, too.

The option to buy now and pay later has soared in popularity, accelerating last year as consumers bought almost everything online at the start of the pandemic. But the little buttons under those Lululemon leggings or that new TV that suggest spreading your purchase over six weeks or more — often at no cost — are expected to change spending habits in lasting ways.

“I think of it as a credit card, without interest,” said Jenna Kellett, 27, a personal assistant in Dublin, Ohio, who was enough of a fan of one of the leading services, Afterpay, that she became a moderator on a Facebook group where members track new features and follow participating retailers.

If you haven’t encountered a pay-later option before, you will soon. One major provider, Affirm, announced a deal last week to offer its service on Amazon, the nation’s largest retailer. And Square, the payments firm run by Twitter CEO Jack Dorsey, agreed in early August to acquire Afterpay for $29 billion, a deal that will open installment payments to millions of small business that process sales through Square’s app.

Younger adults — who have now lived through two major economic upheavals — have embraced the services, similarly to the way they have favored debit cards over credit and all that it represents.

“Their preferences are starting to become the trend,” said Nick Molnar, co-founder and co-CEO of Afterpay, who said 90% of the company’s users pay later using a debit card.

Afterpay and Affirm — along with competitors such as Sezzle, Klarna and Zip — are only beginning to push into territory long dominated by credit cards, which accounted for 30.4% of U.S. online sales last year. That’s far more than the 1.7% from pay-later services. But their share is expected to nearly triple to 4.8% of sales — or $79.7 billion — by 2024, according to Worldpay, a payment processing firm. They are already more established overseas: Pay-later accounts for 23% of online transactions in Sweden, almost 20% in Germany and is also popular in Norway, Finland, Australia and New Zealand.

“There was already growth before the pandemic,” said Ginger Schmeltzer, a senior analyst for the research and advisory firm Aite-Novarica, which estimated there are about 125 million pay-later users at the top six providers worldwide, although that includes people using multiple platforms. “Now, it is like a hockey stick. What we are seeing is that it is not slowing down.”

The idea is straightforward: The purchase price is usually split into four interest-free installments, with the first payment generally due at checkout. It’s smoothly embedded in the shopping experience, offering almost immediate approval — sometimes not even requiring a so-called soft credit inquiry, which doesn’t affect your credit score in any case. There are generally no finance charges, or additional fees if you pay on time, although some services, including Affirm, may charge interest to some consumers using certain payment products.

Many providers will also let consumers create a virtual card in just a few minutes, with hundreds of dollars made available to spend at participating retailers. Some of the apps double as online marketplaces, listing participating merchants and linking directly to their online stores.

That’s how Kellett stumbled on a recent obsession: Surf’s Up Candle, based in Belmar, New Jersey, was listed on Afterpay’s app.

“I would have never known their brand existed,” she said.

That’s part of the lure for merchants — even though pay-later services can be three times as expensive to offer as credit cards, costing those businesses between 2% and 8% of the transaction amount, according to Jefferies, a financial services firm.

“It definitely makes them spend more,” said Michelle Fontanez, who started Surf’s Up Candle with a crockpot in her kitchen in 2014 and now has 60 employees and a retail location.

She added Afterpay last year, and Shop Pay this year.

“People love to pay it off and not have to pay in full,” Fontanez said.

But consumer advocates worry about the potential implications of these growing services. Pay-later usage generally isn’t reported to credit bureaus such as Equifax and TransUnion, so there’s nothing stopping people from juggling multiple services. And their varying policies can lead to unpleasant surprises.

“They work differently and you have to dig deep in the weeds to figure out the cost to you,” said Rachel Gittleman, financial services and membership outreach manager at the Consumer Federation of America.

Pay-later services usually charge late fees for missed payments, starting around $7 each and sometimes capped at 25% of the total spent. They will cut off users until they catch up and can reduce their spending power once they have. And although several providers say they don’t report payment behavior or outstanding debts to the credit bureaus, serious delinquencies may show up eventually. Some companies, including Affirm, Afterpay, Klarna and Zip, reserve the right to send the account to a debt collector, which can lead to repeated phone calls or other efforts to recover outstanding balances.

But Sezzle CEO Charlie Youakim said his company allows users to opt in to having their payment record — good and bad — reported to help build their credit history. Fifteen percent of Sezzle’s 3 million active users don’t have one, he said.

“If we don’t report, we aren’t helping them get to the next stage,” Youakim said.

Chuck Bell, programs director of advocacy at Consumer Reports, said users need to ask questions when they sign up.

“When you are trying to interpret a lending agreement on your smartphone, you can miss critical details if you click through too quickly,” he said. “Are there late fees? Will they refer you to collections?”

So far, pay-later companies say they have few problems with bad debts. But that might not be the case for some of their users. If struggling consumers make their payments automatically from a tapped-out bank account, they can fall further behind. Some have filed lawsuits claiming that pay-later services’ policies caused them to incur significant overdraft charges. Other suits claim that the services continued to attempt collections even after consumers filed for bankruptcy.

“Users may find themselves unable to afford the periodic repayments and may turn to credit cards or other forms of high-interest debt,” said Joyce Fargas, a senior director at Fitch Ratings who co-wrote a report in July on the industry.

In Australia, where pay-later accounts for about 10% of online transactions, a regulator found in November that 15% of users had taken out an additional loan in the preceding year to meet their obligations on time, the report said.

Pay-later services can fall into something of a gray area because of the length and terms of their products. They don’t carry the same dispute protections that consumers have come to expect from credit card providers, the Consumer Financial Protection Bureau has said, and getting refunds can be more complicated.

And last year, the California Department of Financial Protection and Innovation temporarily halted the top players’ main businesses and required them to refund nearly $2 million in fees after concluding that they had structured their products to evade regulation. To do business in the state, they must now be licensed lenders, which means considering consumers’ ability to repay loans, rate and fee caps, and responding to consumer complaints.

Kimberly Williams, an avid user of several services, said she would only recommend them to people who are financially fastidious.

“You cannot use these types of plans and not be fully in sync with your finances, how the plans work and what you can afford,” said Williams, 42, a health care research site manager.

Williams previously worked as a wardrobe stylist and has a side business designing clothes that are manufactured in Lagos, Nigeria. She dedicates a portion of her monthly budget to clothing purchases that she often resells, which makes pay-later an attractive option.

As she has used the services more, they have increased her spending power — $10,000 at Affirm, up from $2,000 — and she has earned perks, such as free shipping and the option of two additional weeks to make her first payment.

“The rewards, the benefits, the increase of availability to spend — it comes at you quick,” she said. “It becomes more and more tempting.”