Pioneering documentary photographer Robert Frank has died at the age of 94. 'The Americans', his landmark book from 1958, was a hugely influential work of the Beat Generation, paving the way for a new photographic style. 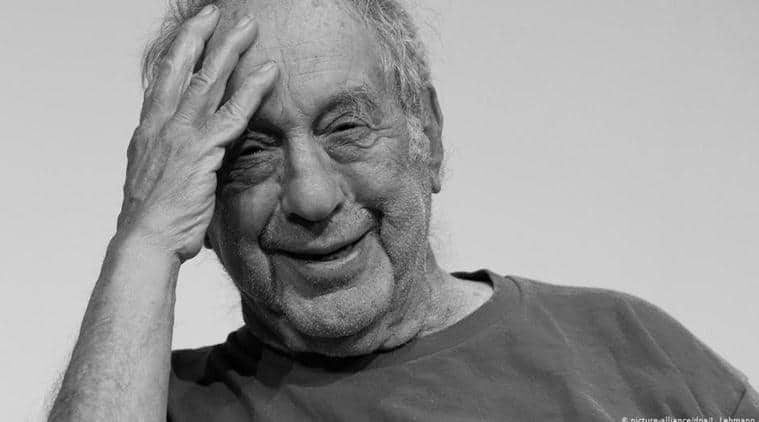 Renowned photographer Robert Frank has died at the age of 94 in Nova Scotia, Canada. His raw and expressive style was broadly revealed through his groundbreaking photographic book, The Americans.

The work, first published in France in 1958, and a year later in the US, portrayed different classes of American society. The photos featured everyday scenes taken during the photographer’s road trips in the 1950s. It turned into a classic of the era. The US edition’s introduction by Jack Kerouac, author of the Beat classic On the Road, contributed to its iconic success.

“Robert Frank has captured in the tremendous photographs taken as he traveled on the road around practically 48 states in an old used car (on Guggenheim Fellowship) and with the agility, mystery, genius, sadness, and strange secrecy of a shadow photographed scenes that have never been seen before on film,” wrote Kerouac in the book. “That is why Frank will be considered one of the great photographers.”

Born in Switzerland on September 11, 1924, Robert Frank first worked as an assistant photographer in Zurich. He emigrated to the US in 1947 and started working in New York City for Harper’s Bazaar as a fashion photographer.

From 1948 to 1953, he traveled to South America and back to Europe, developing his personal photographic approach.

A Guggenheim Fellowship allowed him to freely travel through the US in 1955, and 83 photos of 28,000 images he snapped during his trips were revealed in his book The Americans.

He was initially criticized for deviating from established standards; his black-and-white shots featured “sloppy” compositions, and were considered too grainy and blurry to be published. Frank’s gritty and expressive photos nevertheless introduced a style later known as the “snapshot aesthetic” that spread in the late 1960s, paving the way for photographers such as Diane Arbus.

Two decades after the book’s publication, Gene Thornton described it in The New York Times as ranking “with Alexis de Tocqueville’s Democracy in America and Henry James’ The American Scene as one of the definitive statements of what this country is about.”

Or as Kerouac wrote in his introduction to the book, Frank “sucked a sad poem right out of America onto film.”

Robert Frank also worked as a filmmaker, with works including the avant-garde film Pull My Daisy from 1959, written and narrated by Kerouac and starring Allen Ginsberg and other Beat artists.

He also collaborated with the Rolling Stones, creating photos for the cover of Exile on Main St. and directing the 1972 documentary Cocksucker Blues, which chronicles a tour supporting that album. However, the cinema verite-style film was deemed too embarrassing and potentially incriminating, as it features drug use, nudity and group sex in backstage parties.

A court ruling restricted its screenings to events where the director would be physically present. Another official film of the tour, Ladies and Gentlemen: The Rolling Stones, directed by Rollin Binzer, replaced the shelved movie.

In 1971, the photographer and filmmaker moved to a remote area in Canada’s Cape Breton, where he pursued his personal and introspective work on photography and cinema.