Kilauea had a major eruption in 2018 that destroyed more than 700 homes and displaced thousands of residents. Before that eruption, the volcano had been slowly erupting for decades, but mostly not in densely populated residential areas. 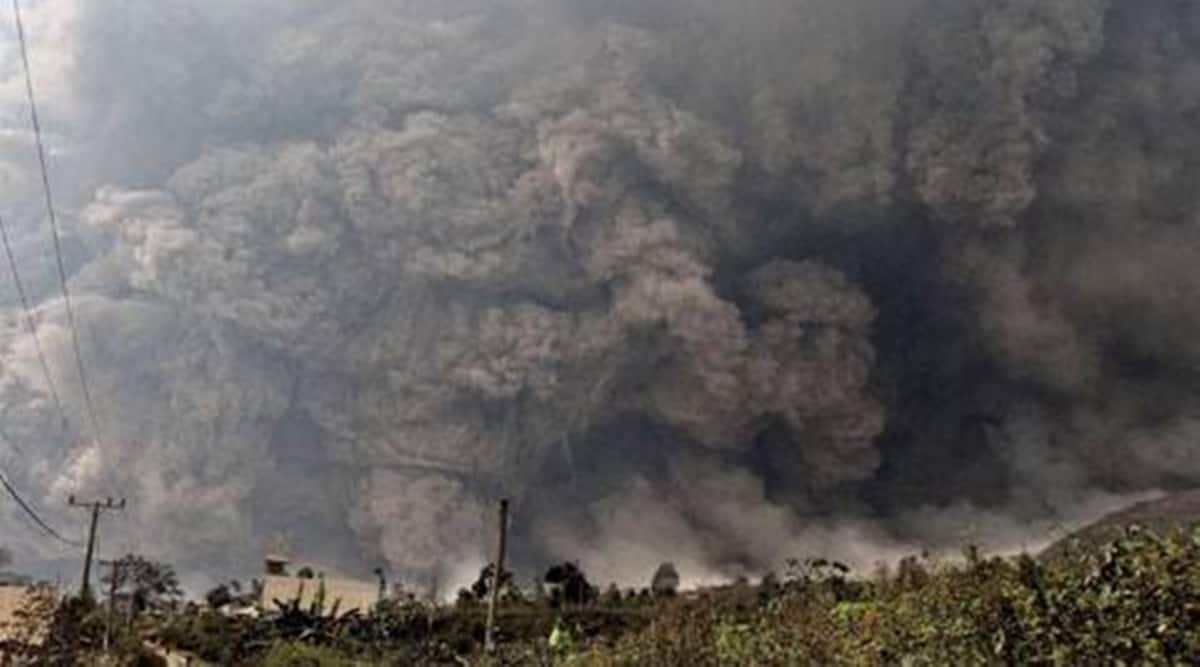 US Geological Survey officials have lowered the alert level for a Hawaii volcano, saying they expect its latest eruption to remain confined to the summit.

The eruption began last week in Kilauea volcano’s Halemaumau crater at the summit on the Big Island.

Officials with the USGS Hawaiian Volcano Observatory had raised Kilauea’s alert level to “warning” and its aviation code to red as they assessed the intensity of lava fountains covering the floor of the crater and billowing clouds of volcanic smoke.

But over the past several days, a thick layer of molten lava has accumulated at the base of the crater, lessening fears that it could spread.

Observatory officials on Monday afternoon lowered the alert level to “watch” and the aviation code to orange, “reflecting the less-hazardous nature of the ongoing eruption.”

The eruption remains confined to the crater in Hawaii Volcanoes National Park. It’s not in an area where there are any homes.

Kilauea had a major eruption in 2018 that destroyed more than 700 homes and displaced thousands of residents. Before that eruption, the volcano had been slowly erupting for decades, but mostly not in densely populated residential areas.

Ron Hanatani, who has a pottery studio in Volcano Village near the entrance to Hawaii Volcanoes National Park, said residents and tourists have been flocking to the park for a glimpse. As a former geologist at the observatory, he has seen more spectacular eruptions than this one over the years.

“Most of the people I know who live here are very excited, so they’ll go multiple times, even at night or early morning, take pictures and all that,“ he said. “I’m in a minority.”

Village businesses are grateful for the attention during a normally slower time of year for tourists, said Ira Ono, owner of Volcano Garden Arts and Cafe Ono.

“This one happened very quickly,“ he said of the eruption. “A lot of local people are coming up to see the caldera.”

Even though he has lived in the area for decades, he’s still mesmerized by Kilauea. “We see the glow at night,” he said. “It’s pretty dramatic and beautiful.“