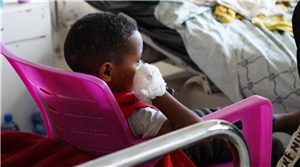 The decision comes amid alarm over growing hunger among Tigray's 6 million population. Reports of a massacre in the historic town of Axum have also surfaced. 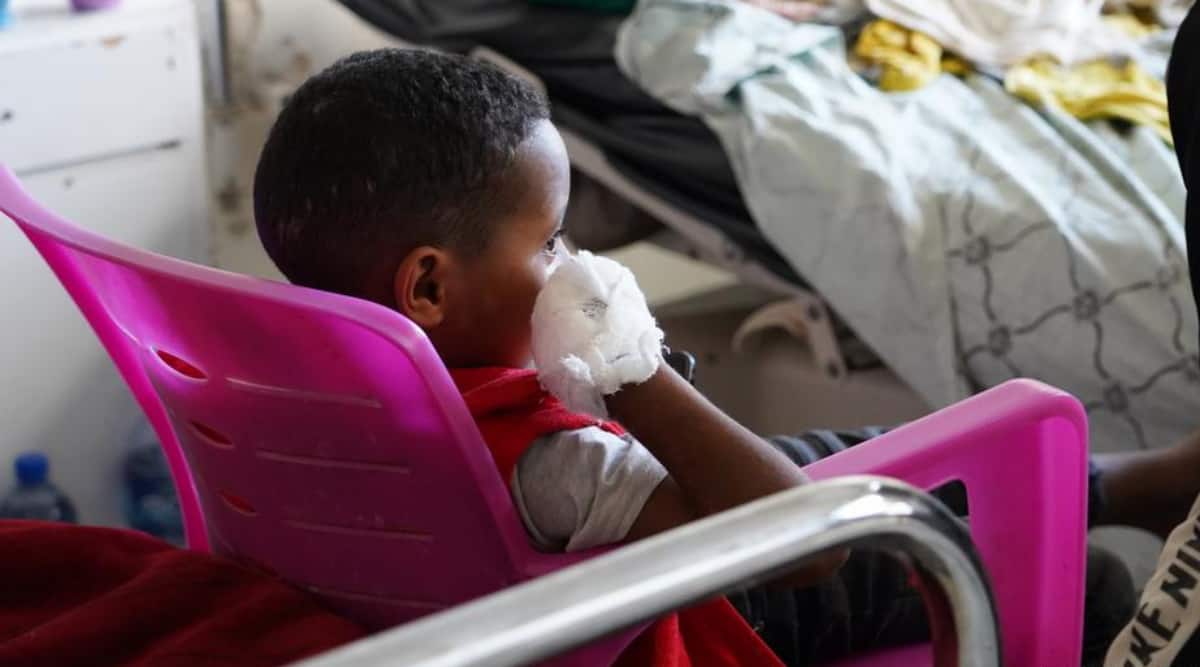 The United Nations Security Council on Friday scrapped plans to issue a statement calling for an end to violence in Ethiopia’s northern Tigray region, according to reports from three UN diplomats.

Ireland, which drafted the statement, decided not to push for approval after the council failed to reach a consensus due to objections by China, Russia and India.

The council had met for two days to negotiate a draft.

What is happening in Ethiopia’s Tigray region?

He said they were a response to TPLF attacks on federal army camps.

Human rights groups say troops from neighboring Eritrea killed hundreds of children and other civilians in Tigray that same month.

UN leaders on Thursday accused the Eritreans of possible crimes against humanity and urged them to pull out.

Ethiopia and Eritrea deny that the latter is actively involved in Tigray.

Around 6 million people live in Tigray. According to UN humanitarian chief Mark Lowcock on Tuesday, at least 4.5 million of them need assistance, but the exact number is unclear.

A domestic or international issue?

China objected to the wording of the draft UN statement, demanding the removal of the phrase “violence in Tigray,” another diplomat said.

This was opposed by Western countries on the council including Ireland, the country that sponsored the document, this diplomat said.

Russia allegedly backed China on its objection at the last minute.

Since the start of the violence in Tigray, these two countries have said the issue is a domestic one for Ethiopia and not the UN’s business.

China and Russia wanted the draft to focus only on the dire humanitarian situation in the region, diplomats said.

India reportedly only wanted a minor change to the draft document.

Accounts of a massacre of several hundred people by Eritrean soldiers in the holy city of Axum in Tigray have been detailed in reports by the Associated Press and later Amnesty International this week.

Human Rights Watch echoed the reports on Friday, saying Eritrean armed forces “massacred scores of civilians, including children as young as 13,” in the historic town of Axum in Tigray in November.