The children, aged between seven and 16, were asleep on the first floor when the blaze broke out at the Zhenxing Martial Arts Centre. 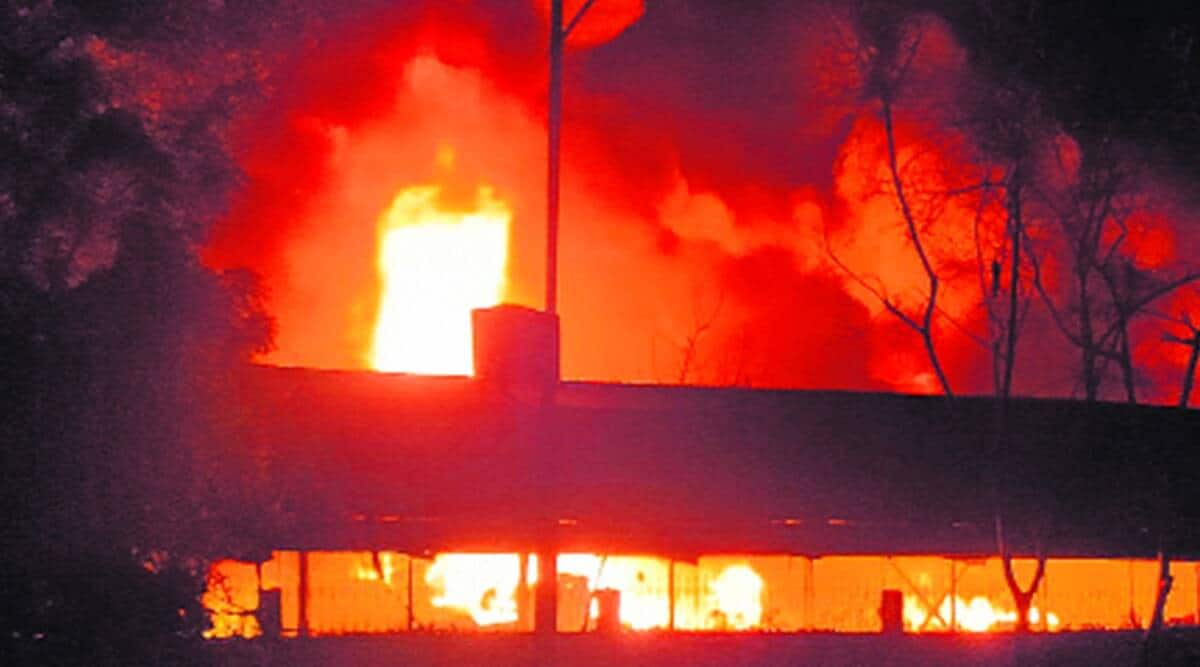 At least 18 people, mostly children, were killed and 16 others injured when a deadly fire ripped through a boarding martial arts school in China’s Henan province in the early hours of Friday.

The children, aged between seven and 16, were asleep on the first floor when the blaze broke out at the Zhenxing Martial Arts Centre.

A total of 34 students were enrolled at the boarding school in Shuangqiu city’s Zhecheng county.

An eyewitness said he heard the children screaming for help.

“All the children screamed and we tried to help by pouring water on the fire, but it didn’t stop. It eventually got so fierce there was simply no way for adults to get close,” the eyewitness said.

All doctors at the local hospital were mobilised to treat the victims.

The owner of the school, Chen Lin, has been taken away by officials for investigation.

According to the emergency management ministry in Beijing, 18 of the 34 people at the school were killed in the fire.

The fire at the school was the latest in a series of incidents resulting in high numbers of casualties which prompted the central government to order nationwide safety inspections.

On June 13, twelve people were killed 150 injured in a gas explosion in Hubei Province. Eight suspects have been detained in connection with the gas explosion.

President Xi Jinping ordered cadres across the country to remain “politically vigilant” to prevent major safety hazards as the ruling Communist Party was poised to celebrate its centenary on July 1.