China is digging hundreds of new silos for long-range nuclear missiles, building an arsenal of antisatellite weapons, and routinely firing more rockets into space than any other country. 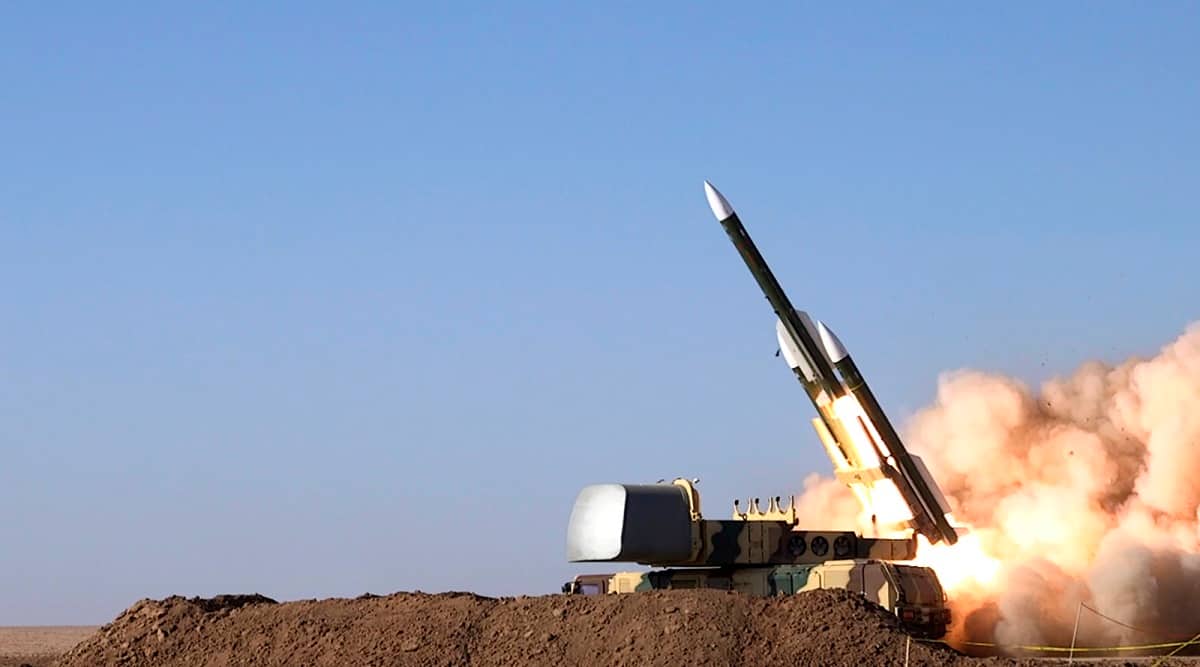 The news report that emerged over the weekend sounded alarming: China, a rising military power, had unexpectedly fired a novel space weapon two months ago. It circled the planet and then reentered Earth’s atmosphere, gliding at velocities far faster than the speed of sound toward a destination on Chinese territory.

As a military capability, bombarding a target from orbit in this way could overcome existing missile defenses. But many experts expressed doubts about the report.

“There’s nothing we know from reliable sources,” said Jonathan McDowell, a Harvard astronomer who tracks global space launches. The US military unit that reports on orbital events had made public no information on an August launch by China that matched the reported claim about a weapons test, McDowell said.

“Every aspect of this story has question marks,” he added.

Did China really test and develop a surprise space weapon? Here are some of the military and technical points that are known about the system, as well as some of the responses to and uncertainties about the flight test.

What was reported about China’s flight test?

The Financial Times on Saturday reported that China in August had flight-tested a nuclear-capable hypersonic missile that circumnavigated the globe before speeding toward its target. The paper, giving one of the scarce details about the test, said the weapon missed its target by about two dozen miles.

The report relied on a variety of anonymous sources, including one that said the weapon test caught US intelligence by surprise. “We have no idea how they did this,” the newspaper quoted an unnamed source as saying.

Did China acknowledge carrying out the test?

On Monday, China’s Foreign Ministry said there was a flight test of a reusable space vehicle, not a nuclear-capable hypersonic missile. At a regular news briefing, Zhao Lijian, a Chinese Foreign Ministry spokesperson, called it a routine test.

“There are many companies all over the world that have conducted similar tests,” he said.

Previously, Zhao has been criticised by Western experts on China for making unsubstantiated claims and laying out conspiracy theories.

China initially gave August as the test date, but later said the vehicle test happened in July, according to Bloomberg News. Last year in September, the state-owned company that oversees China’s space industry announced a test of an experimental reusable spacecraft that completed a flight in low Earth orbit.

Is it true that this test launch was a surprise?

Probably not. The story’s most eye-catching aspect — that China’s weapon circled the globe before speeding toward its target — is old stuff. The technology was pioneered in the 1960s by the Soviet Union. Then it was known as the Fractional Orbital Bombardment System, or FOBS. It is so named because it never achieves a complete orbit of the Earth but only a fraction.

David Wright, a physicist at the Massachusetts Institute of Technology who has long studied space developments, said that some descriptions of the test launch have been alarmist.

“Any country that can put something into space could do this,” he said. “And we certainly should not be surprised that China could do this given the sophistication of its space program.”

Some experts see China as challenging US dominance in space exploration. In the past year alone, the country has returned soil samples from the moon, set down a rover on Mars and launched two crews of astronauts to the country’s new space station.

The nation is also digging hundreds of new silos for long-range nuclear missiles, building an arsenal of antisatellite weapons, and routinely firing more rockets into space than any other country.

That the weapon was identified as hypersonic — meaning that it flew at more than five times the speed of sound — is also unsurprising. The United States began investigating that technology more than a half century ago, and a RAND Corp. report in 2017 said more than two dozen nations, including China, were experimenting with how to achieve hypersonic flight. North Korea also claimed that it had tested such a weapon recently.

How did the Biden administration react?

The Pentagon spoke of China’s military strides in general but did not discuss the claimed test. “We will not comment about the specifics of these reports,” John F. Kirby, the Defense Department’s chief spokesman, said in a statement. “We have made clear our concerns about the military capabilities China continues to pursue — capabilities that only increase tensions in the region and beyond.”

A senior US official, who spoke anonymously to describe confidential intelligence assessments, said there was some skepticism over how the Financial Times had portrayed the Chinese test. It’s not the case that a flight test didn’t happen, the official said, but rather the trustworthiness of the newspaper’s depiction.

Ned Price, the State Department spokesman, echoed the Pentagon in giving no specifics but at his daily briefing Monday said: “We are deeply concerned” about the rapid expansion of China’s nuclear capabilities, “including its development of novel delivery systems.”