At least 65 people, including 35 children, were displaced, said Christopher Holt of the West Bank Protection Consortium, a group of international aid agencies supported by the European Union that is assisting the residents. Israel on Wednesday demolished the Bedouin herding community of Khirbet Humsu in the occupied West Bank, the latest chapter in the military’s attempts to uproot the Palestinian village of makeshift homes.

At least 65 people, including 35 children, were displaced, said Christopher Holt of the West Bank Protection Consortium, a group of international aid agencies supported by the European Union that is assisting the residents. 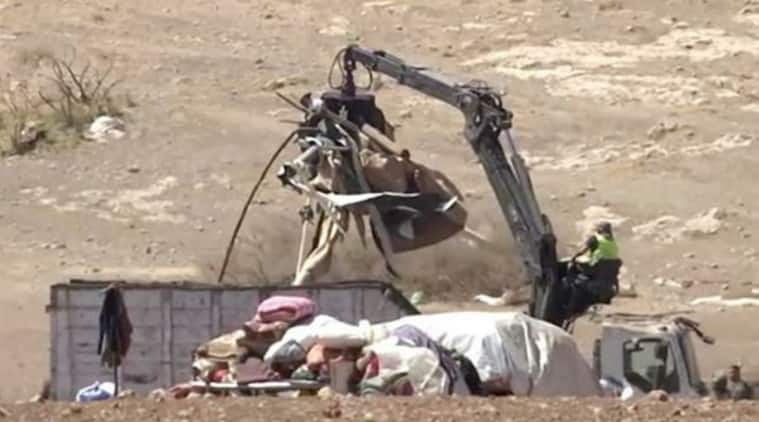 The demolitions left the villagers, who earn their livelihood primarily by herding some 4,000 sheep, homeless for at least the fifth time in the past year.

The EU in the past has helped residents rebuild after previous demolitions.

Holt, who was in the area, said the army arrived without warning at 9 a.m., asked the residents to move, and when they refused, began flattening the makeshift homes. “It’s a very serious escalation,” he said.

The Israeli government, now run by a coalition headed by Prime Minister Naftali Bennett, says the village was built illegally in the middle of a military firing range.

An Israeli security official said the government has carried out months of discussions with residents and offered an alternative site nearby. The official, who was not authorised to speak publicly, said the offer for the new location stands.

Holt said the residents had no warning and say they have nowhere else to go in the sweltering heat.

Minutes after the last demolition in February, residents got to work repairing their fences in hopes of gathering their sheep before dark.

Israel captured the West Bank in the 1967 Mideast war, and the Palestinians want it to form the main part of their future state.

Perched on the rolling highlands above the Jordan Valley, Khirbet Humsu is part of the 60 per cent of the West Bank known as Area C, which is under full Israeli control as part of interim peace agreements from the 1990s.

Palestinians in the area say it is nearly impossible for them to get building permits from Israel. 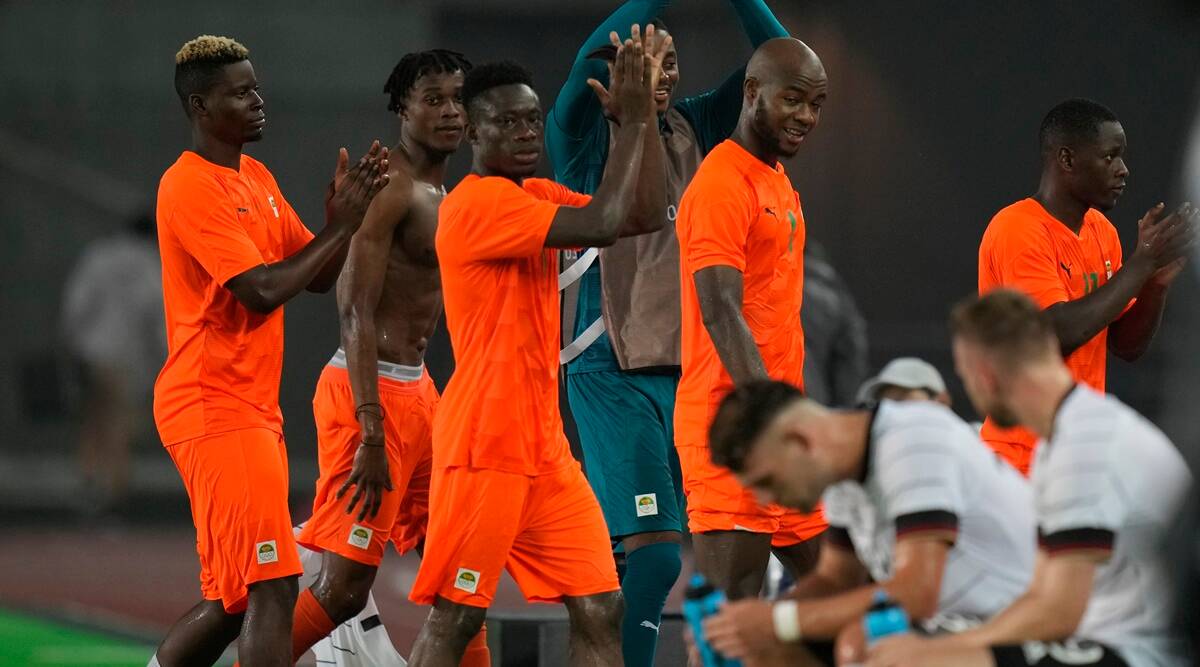 Govt. increases Plus One seats
Celebrity