The resignations from the board come as the state Legislature prepares to hold hearings on the power outages on Thursday. Five officials will resign from the board overseeing the Texas power grid after it was pushed to the brink of collapse by the recent winter storm, leaving millions without electricity during some of the coldest temperatures the state has experienced in a generation.

The Electric Reliability Council of Texas, the board that governs the flow of power for more than 26 million people in the state, has been blamed for the widespread outages, prompting the governor, lawmakers and federal officials to begin inquiries into the system’s failures, particularly in preparation for cold weather.

The five board members, who intend to resign at the conclusion of a meeting scheduled for Wednesday morning, were all from outside Texas, a point of contention for critics who questioned the wisdom of outsiders playing such an influential role in the state’s infrastructure.

In a statement Tuesday filed with the Public Utility Commission, four of the board members said they were stepping down “to allow state leaders a free hand with future direction and to eliminate distractions.” In a footnote, the filing added that a fifth member was also resigning.

Those departing are Sally Talberg, the chairwoman and a former state utility regulator who lives in Michigan; Peter Cramton, the vice chairman and an economics professor at the University of Cologne in Germany and the University of Maryland; Terry Bulger, a retired banking executive who lives in Illinois; Raymond Hepper, a former official with the agency overseeing the power grid in New England; and Vanessa Anesetti-Parra, who oversees regulatory affairs for a company headquartered in Canada. Another person who was supposed to fill a vacant seat, Craig S. Ivey, has withdrawn from the 16-member board.

The board became the target of blame and scrutiny after the winter storm last week brought the state’s electric grid precariously close to a complete blackout that could have taken months to recover from. In a last-minute effort to avert that, the council, known as ERCOT, ordered rolling outages that plunged much of the state into darkness and caused electricity prices to skyrocket. Some customers had bills well over $10,000.

The weather crippled the system as power plants were knocked offline and pumps used to produce the natural gas needed to fuel them froze over.

State officials have said ERCOT had offered assurances that the power infrastructure was prepared to endure winter conditions.

“But those assurances proved to be devastatingly false,” Gov. Greg Abbott said in a statement, adding, “When Texans were in desperate need of electricity, ERCOT failed to do its job and Texans were left shivering in their homes without power.”

As the state was reeling from the crisis, the realization that some board members lived out of state became a source of outrage, so much so that ERCOT initially took down information about them from its website. Officials said the members had been harassed and threatened.

One state lawmaker said he was weighing proposing legislation that would bar people who were not Texas residents from serving on the board.

“If you’re not living here, if you’re not experiencing what we’re experiencing, and yet you’re charged with making decisions on our behalf, that’s unacceptable,” state Rep. Jeff Leach, whose district covers a swath of the Dallas suburbs, said in a recent interview.

The resignations from the board come as the state Legislature prepares to hold hearings on the power outages on Thursday. The Harris County attorney, whose jurisdiction includes Houston, said Tuesday that he was initiating a civil investigation examining decisions made by ERCOT and the Public Utility Commission, among others, and the district attorney in Travis County, which includes Austin, said he was opening a criminal investigation.

In a statement, ERCOT said, “We look forward to working with the Texas Legislature, and we thank the outgoing board members for their service.”

The Federal Energy Regulatory Commission said late Monday that its enforcement division would review wholesale natural gas and electricity market activity in Texas, presumably to determine whether there was any illegal anti-competitive or price manipulations.

The failures of the power system drove up wholesale electricity prices from $1,200 per megawatt-hour to about $9,000.

Energy analysts said the failure involved not only oversight from ERCOT but electrical providers around the state that did not prepare their systems for harsh weather conditions.

“Heads had to roll, but I don’t think it will change anything,” said Michael E. Webber, professor of mechanical engineering at the University of Texas at Austin. “It’s easy to blame the out-of-state board members of the grid operator rather than in-state gas producers and power plant owners.”

Those operators neglected to spend the money to weatherize their instruments, pipelines and electrical lines to resist frigid weather, he said, because they were not obliged to do so by state regulation. 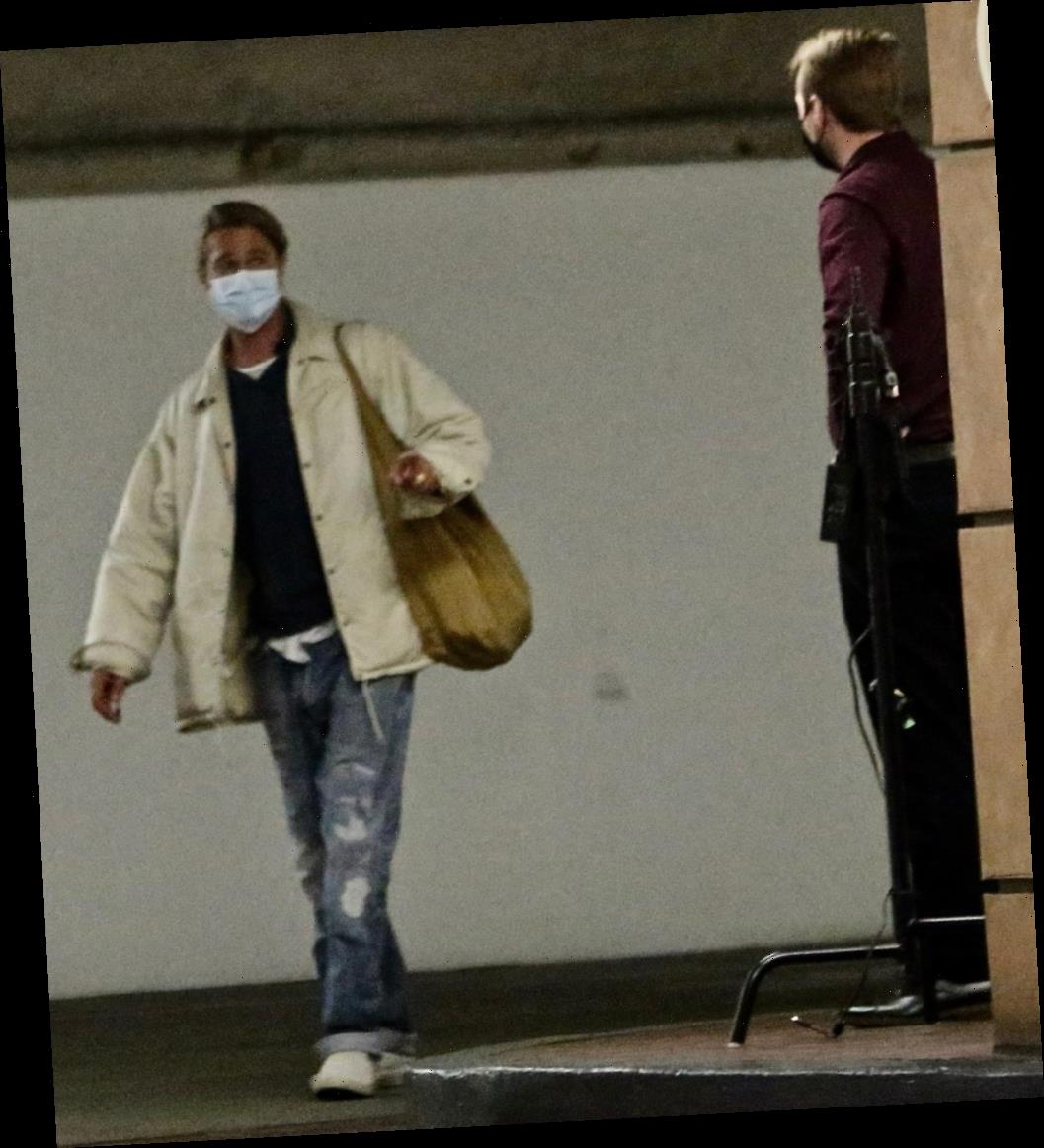