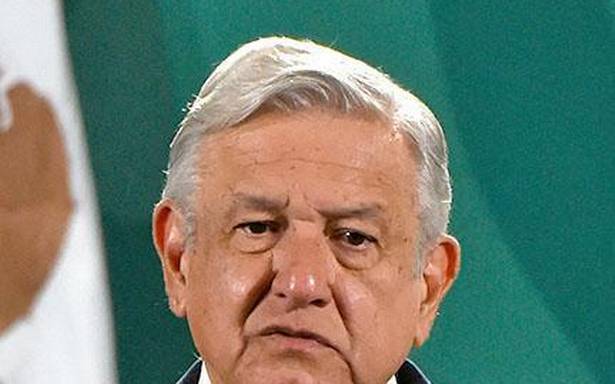 His party falls short of supermajority

President Andrés Manuel López Obrador’s party and its allies appeared poised to maintain their majority in Mexico’s lower chamber of the Congress, but fell short of a supermajority, as some voters boosted the struggling Opposition, according to initial election results.

Electoral authorities released “quick count” results based on voting samples that allow estimates of the voting trends to determine the rough potential makeup of the Chamber of Deputies late Sunday.

Mr. López Obrador’s Morena party will have to rely on votes from its allies in the Workers Party and Green Party, but together they were expected to capture between 265 and 292 seats in the 500-seat chamber. Morena alone was expected to win 190 to 203 seats.

That would signal a significant decline for the President’s party. In the current Congress, Morena has a simple majority, holding 253 seats on its own. It would also deprive the President of a qualified majority of two-thirds required to approve constitutional reforms.

Mr. López Obrador appeared to acknowledge that new reality on Monday. He on praised the election as “free, clean” and said Mexicans had shown a degree of political maturity “never seen.”

The opposition alliance made up of the Institutional Revolutionary Party, National Action Party and Party of the Democratic Revolution were estimated to win between 181 and 213 seats. Those would be gains for those parties, which have often appeared rudderless in the face of Mr. López Obrador’s popularity.