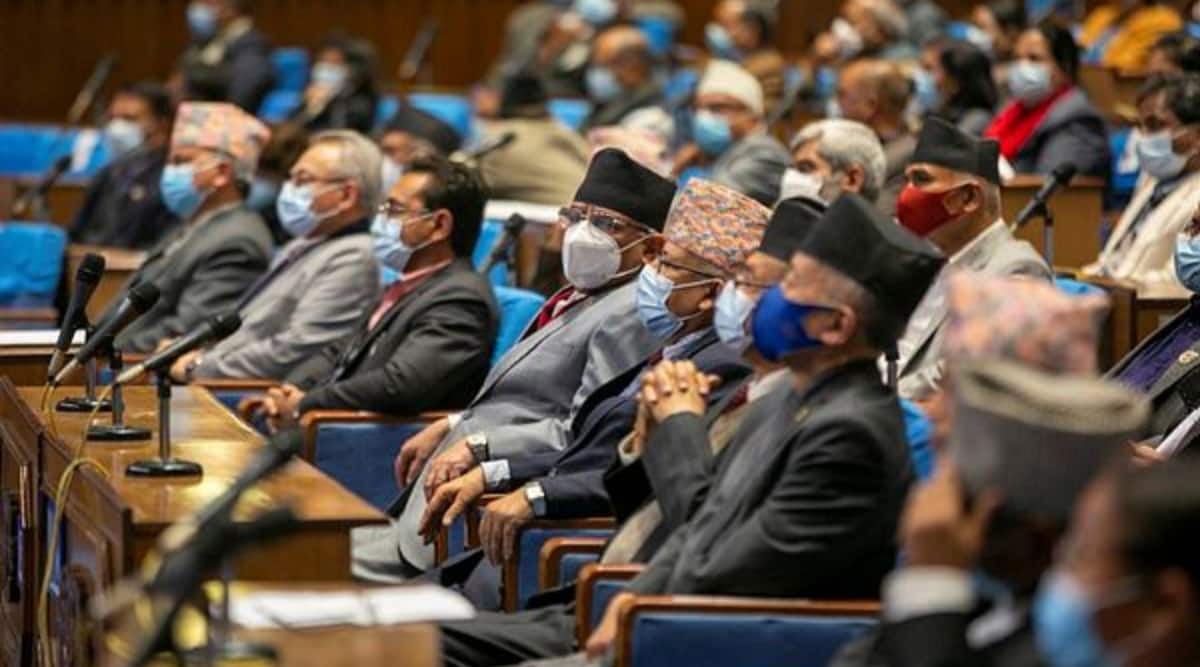 Prime Minister Oli, who reached the federal parliament building in New Baneshwar to attend the session in the afternoon, left the venue even before the start of the meeting, My Republica newspaper reported.

The lawmakers close to the Prachanda-led faction of the ruling party walked out of parliament as the House meeting was underway.

Main opposition party Nepali Congress (NC) and Janata Samabadi Party (JSP) lawmakers demanded the withdrawal of the controversial ordinance on the Constitutional Council (CC), prompting the Speaker to put off the session until March 10. The next meeting is scheduled for 1PM on Wednesday.

Prime Minister Oli, the 69-year-old leader known for his pro-China leanings, in a surprise move dissolved Parliament on December 20 last year, amidst a tussle for power with 66-year-old Prachanda. The ruling NCP split over Oli’s move to dissolve the 275-member House.

The CPN-UML led by Oli and CPN (Maoist Centre) led by Prachanda merged in May 2018 to form a unified Nepal Communist Party following victory of their alliance in the 2017 general elections. In the 2017 elections, the UML had won 121 seats and the Maoist Centre 53.

In a landmark ruling last month, the apex court reinstated the lower house of Parliament.

The parliament meeting took place after eight months since the prorogation of the budget session on July 2 last year. As per the constitutional provision, the winter session was due to begin before January 2 as the gap between the two sessions of the House must not be more than 6 months.

Kattel had challenged the Election Commission’s decision to register Nepal Communist Party (NCP) under Oli and Prachanda in May 2018.