The Sahel nation of around 24 million is one of the poorest in the world and struggles with recurring drought and destructive floods. 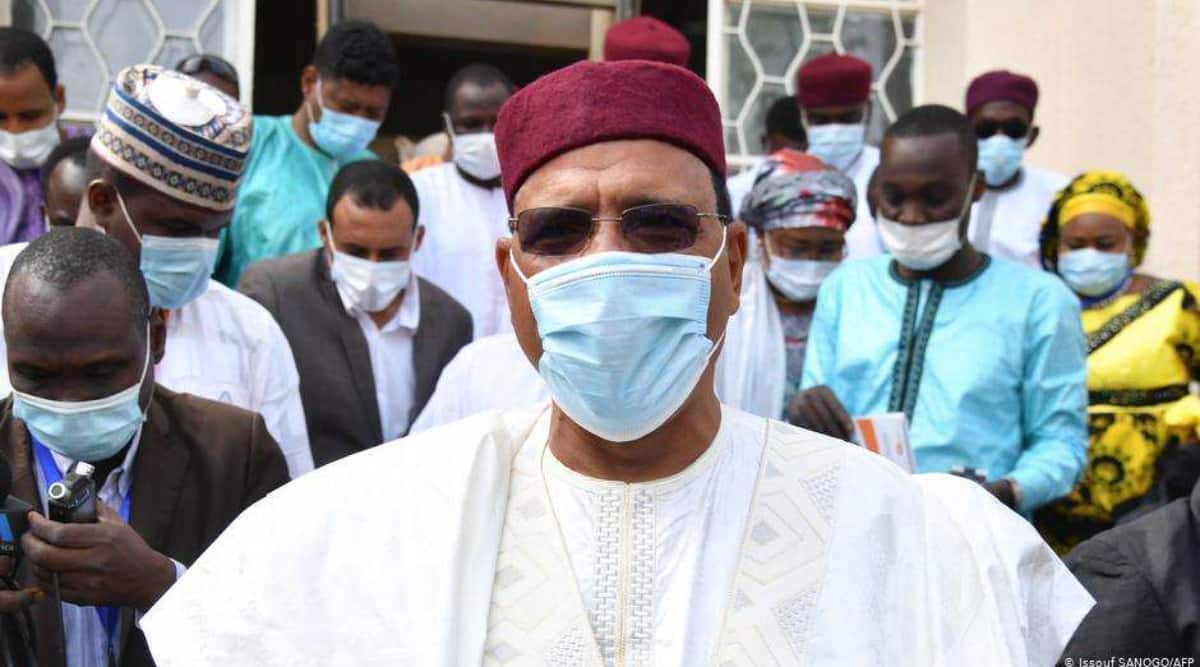 Niger votes on Sunday in the second round of a presidential election that is expected to usher in the first democratic transition of power since the West African nation gained independence from France in 1960.

Ruling party candidate Mohamed Bazoum is seen by many as the favourite after leading in the first round on Dec. 27 with 39.3% of the vote. He is up against former President Mahamane Ousmane, who scored 17%.

Bazoum, a 61-year-old politician who had held several top positions in outgoing President Mahamadou Issoufou’s governments including the foreign and interior ministries, is backed by the candidates who came third and fourth in the first round.

Bazoum has vowed to continue Issoufou’s policies, making security a focal point as the country battles insurgencies, while introducing policies to revamp the economy.

Ousmane, 71, was Niger’s first democratically elected president and was ousted in a 1996 military coup. He has been endorsed by around a dozen smaller parties and candidates of the first round. He has promised to bring change and tackle corruption.

The Sahel nation of around 24 million is one of the poorest in the world and struggles with recurring drought and destructive floods. The coronavirus pandemic has weighed on its economy, while weak prices for its main export, uranium, have hit revenues.

The International Monetary Fund expects Niger’s economy to rebound to pre-pandemic levels, with growth of over 6% this year after dipping by 1.2% in 2020.

“Continuity is better,” said Boukari Hassane, a 42 year-old civil servant who added that he would like Bazoum to complete development programmes started under Issoufou.

Niamey-based political analyst Elhadj Idi Abou said that the outcome of the vote was not decided and turnout was expected to be high given the nearly 70% turnout in the first round.

The choice was between continuity with Bazoum, or change with Ousmane, he added.

“For me there is no favourite because this ballot is the most open and the outcome does not depend on alliances but on the citizens. Both candidates have the same chances,” Abou said.

Niger is facing two of Africa’s deadliest insurgencies – one near its western border with Mali and Burkina Faso, where militants linked to al Qaeda and Islamic State have carried out a series of attacks. An attack on two villages in early January near the border with Mali killed 100.

Along its southeastern border with Nigeria attacks by Boko Haram have killed hundreds and displaced thousands. 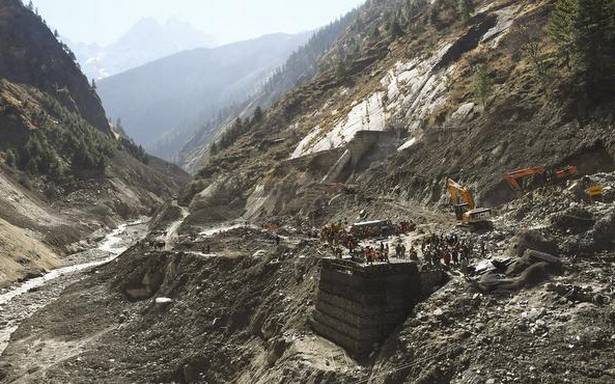 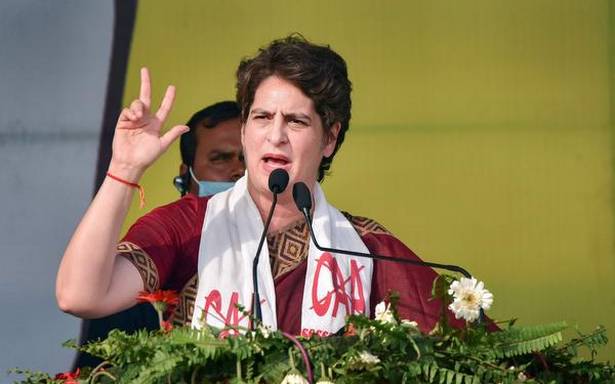