The world's most prestigious political accolade will be unveiled on Oct. 8. The Nobel Peace Prize will be announced just three weeks before world leaders gather for a climate summit that scientists say could determine the future of the planet, one reason why prize watchers say this could be the year of Greta Thunberg.

The world’s most prestigious political accolade will be unveiled on Oct. 8. While the winner often seems a total surprise, those who follow it closely say the best way to guess is to look at the global issues most likely to be on the minds of the five committee members who choose. 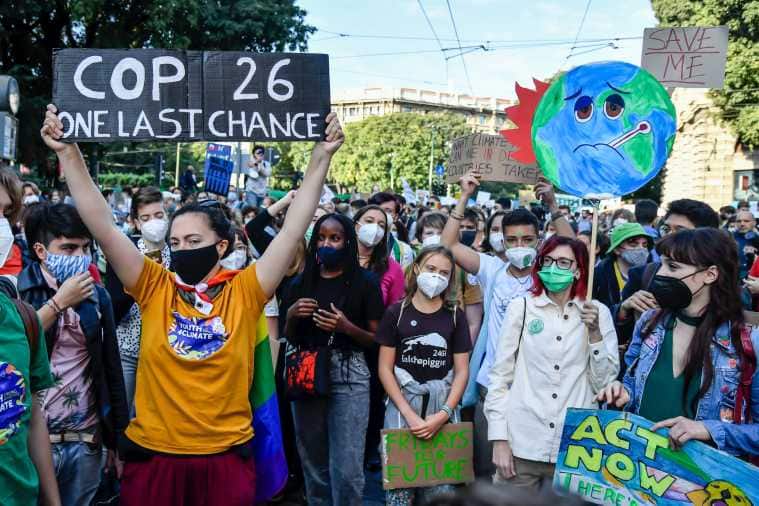 With the COP26 climate summit set for the start of November in Scotland, that issue could be global warming. Scientists paint this summit as the last chance to set binding targets for reductions in greenhouse gas emissions for the next decade, vital if the world is to have hope of keeping temperature change below the 1.5 degree Celsius target to avert catastrophe.

That could point to Thunberg, the Swedish climate activist, who at 18 would be the second youngest winner in history by a few months, after Pakistan’s Malala Yousafzai.

“The committee often wants to send a message. And this will be a strong message to send to COP26, which will be happening between the announcement of the award and the ceremony,” Dan Smith, director of the Stockholm International Peace Research Institute, told Reuters.

Another big issue the committee may want to address is democracy and free speech. That could mean an award for a press freedom group, such as the Committee to Protect Journalists or Reporters Without Borders, or for a prominent political dissident, such as exiled Belarus opposition leader Sviatlana Tsikhanouskaya or jailed Russian activist Alexei Navalny. A win for a journalism advocacy group would resonate “with the large debate about the importance of independent reporting and the fighting of fake news for democratic governance,” said Henrik Urdal, director of the Peace Research Institute Oslo.

A Nobel for either Navalny or Tsikhanouskaya would be an echo of the Cold War, when peace and literature prizes were bestowed on prominent Soviet dissidents such as Andrei Sakharov and Alexander Solzhenitsyn.

Oddsmakers also tip groups such as the World Health Organization or the vaccine sharing body COVAX, which are directly involved in the global battle against COVID-19. But prize watchers say this could be less likely than might be assumed: the committee already cited the pandemic response last year, when it chose the U.N. World Food Programme. 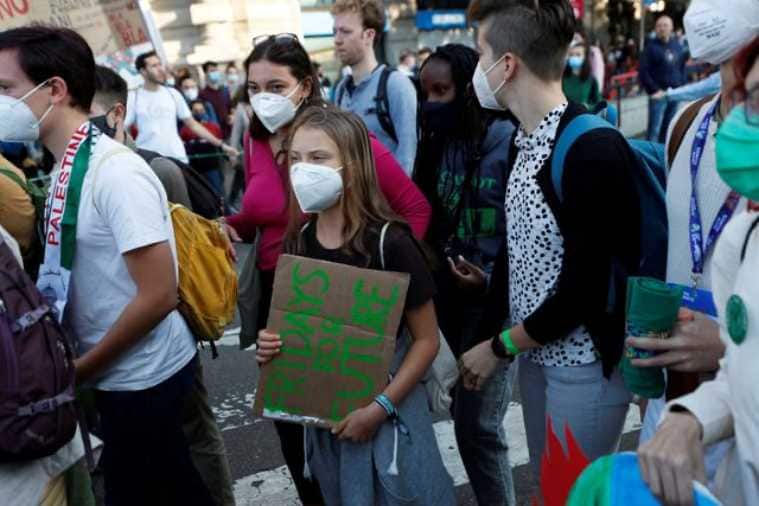 While parliamentarians from any country can nominate candidates for the prize, in recent years the winner has tended to be a nominee proposed by lawmakers from Norway, whose parliament appoints the prize committee.

Norwegian lawmakers surveyed by Reuters have included Thunberg, Navalny, Tsikhanouskaya and the WHO on their lists.

The committee’s full deliberations remain forever secret, with no minutes taken of discussions. But other documents, including this year’s full list of 329 nominees, are kept behind an alarmed door protected by several locks at the Norwegian Nobel Institute, to be made public in 50 years.

Inside the vault, document folders line the walls: green for nominations, blue for correspondence.

It is a trove for historians seeking to understand how laureates emerge. The most recent documents made public are about the 1971 prize, won by Willy Brandt, chancellor of West Germany, for his moves to reduce East-West tension during the Cold War.

“The Europe you see today is basically the legacy of those efforts,” librarian Bjoern Vangen told Reuters.

The documents reveal that one of the main finalists Brandt beat out for the prize was French diplomat Jean Monnet, a founder of the European Union. It would take another 41 years for Monnet’s creation, the EU, to finally win the prize in 2012.