Associated Press reporters at the scene saw police flooding into the neighborhood in eastern Paris, near the Richard Lenoir subway station. 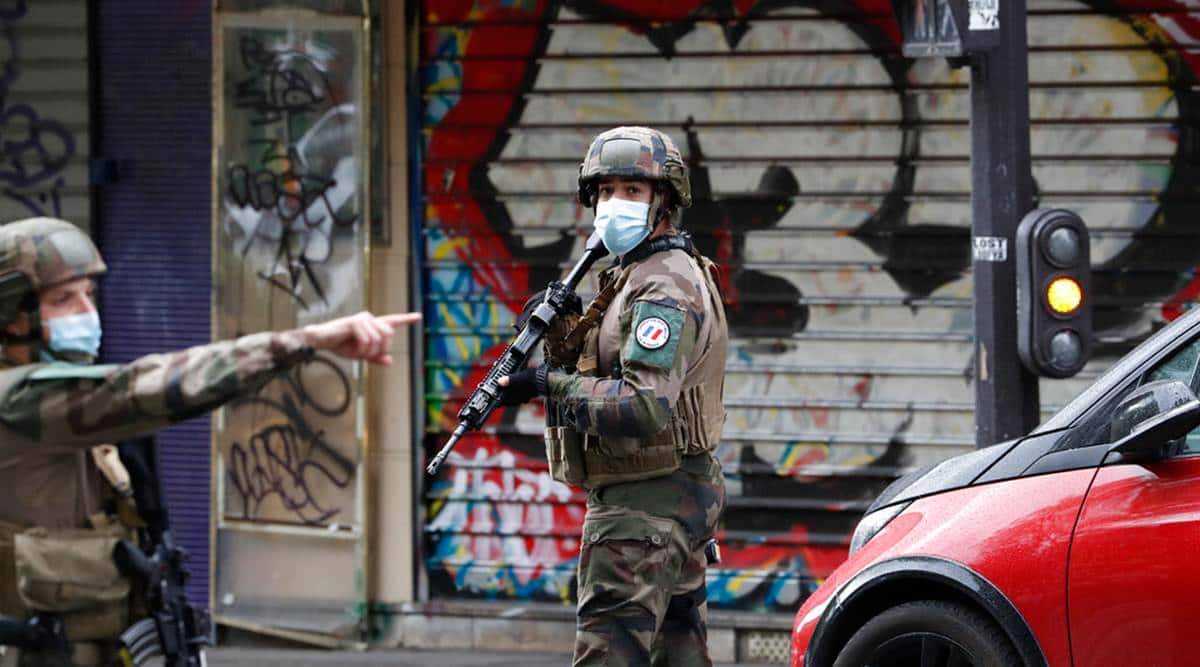 Four people were wounded in a knife attack Friday near the former offices of satirical newspaper Charlie Hebdo in Paris, and two assailants are on the run, police said.

Associated Press reporters at the scene saw police flooding into the neighborhood in eastern Paris, near the Richard Lenoir subway station.

Police are “actively hunting” for the perpetrators and have cordoned off the area including the former Charlie Hebdo offices after a suspect package was noticed nearby, according to a police official. 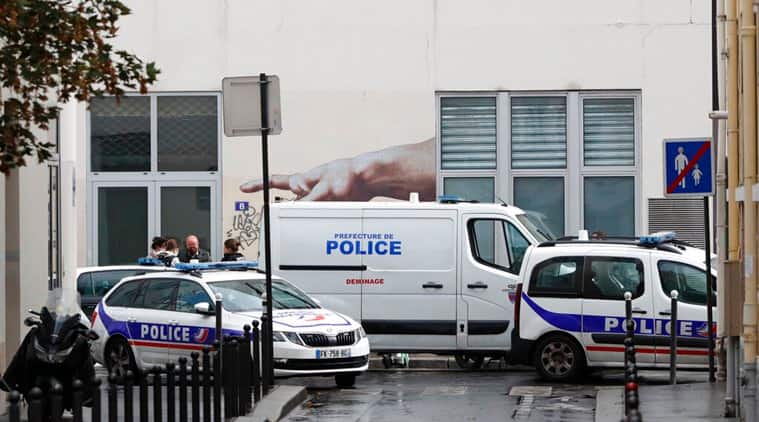 The motive for the attack is unclear, and it is not clear whether it is linked to Charlie Hebdo, which moved its activities out of the area after Islamic extremists attacked its editorial offices in 2015, killing 12 people.

Police did not release the identities of the attackers or the wounded, who include two people in “absolutely urgent” condition, the official said. The official was not authorized to be publicly named. 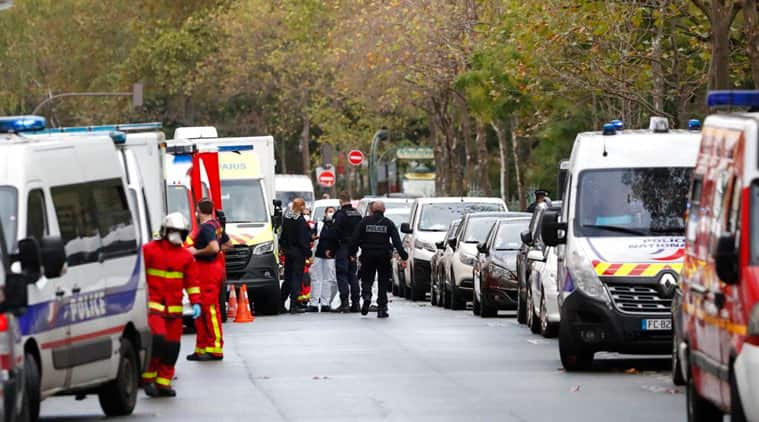 Prime Minister Jean Castex cut short a visit to a suburb north of Paris to head to the Interior Ministry to follow developments.