According to The Washington Post, two other sitting presidents — Iraq’s Barham Salih and South Africa’s Cyril Ramaphosa — were also targeted. 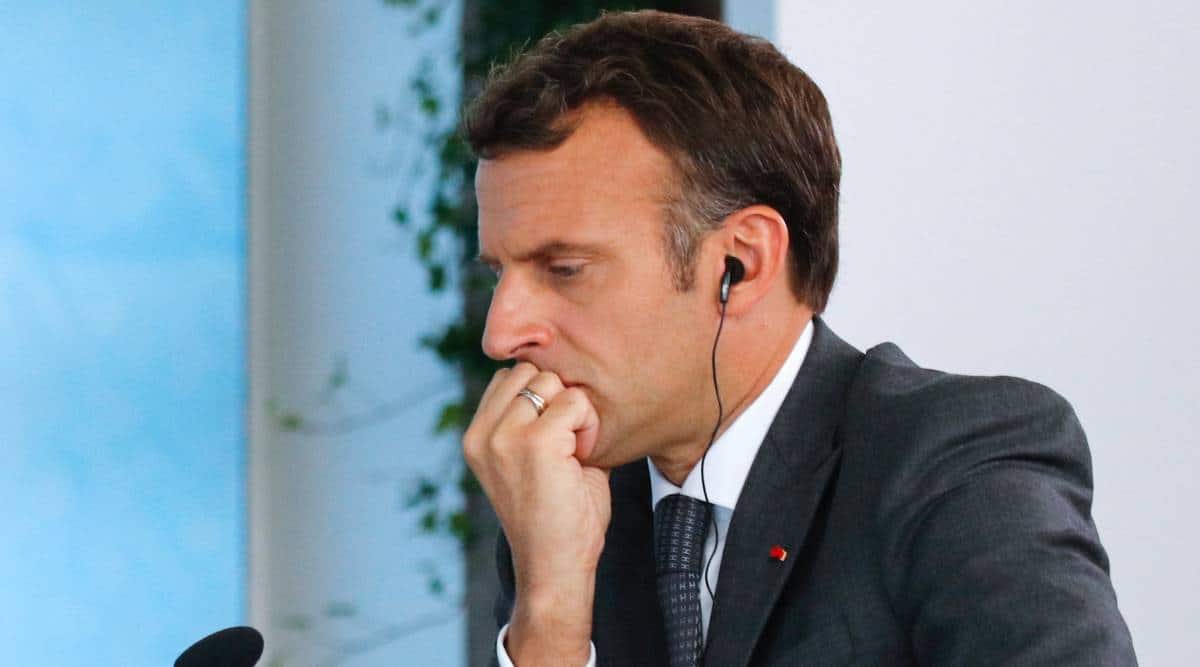 French President Emmanuel Macron was among the three heads of state who were targeted for potential surveillance in the project Pegasus case, The Washington Post reported on Tuesday. According to the Post, two other sitting presidents — Iraq’s Barham Salih and South Africa’s Cyril Ramaphosa — were also targeted.

“None of them offered their iPhones or Android devices to The Washington Post and 16 other news organizations that scrutinized the list of phone numbers. That means the forensic testing that might have revealed infection by NSO’s signature spyware, Pegasus, was not possible,” The Washington Post said in its report.

“Seven former prime ministers, who according to time stamps on the list were placed there while they were still in office, including Lebanon’s Saad Hariri, Uganda’s Ruhakana Rugunda, and Belgium’s Charles Michel. And one king: Morocco’s Mohammed VI,” the Post said.

“The Post and its partner news organizations in 10 countries confirmed the ownership of these numbers and others cited in this article through public records, journalists’ contact books, and queries to government officials or other close associates of the potential targets — though in some cases it was not possible to determine whether the phone numbers were active ones or former ones,” it added.

The Post said that it confirmed five of the numbers itself, while the rest were confirmed by its partners.

Earlier today, France said that it is investigating the suspected widespread use of spyware made by Israel-based NSO Group to target journalists, human rights activists and political dissidents.

The Paris prosecutor’s office said in a statement on Tuesday that it opened an investigation into a raft of potential charges, including violation of privacy, illegal use of data and illegally selling spyware.

On Sunday, an investigation published by 17 media organisations, led by the Paris-based non-profit journalism group Forbidden Stories, said the spyware had been used in attempted and successful hacks of smartphones belonging to journalists, government officials and human rights activists.