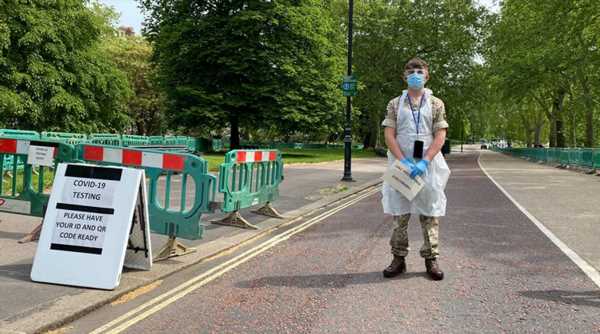 The study, published in The Lancet Healthy Longevity on Thursday, found that care home residents who had been previously infected with COVID-19 were approximately 85% less likely to be infected between October and February than those who had not been infected. 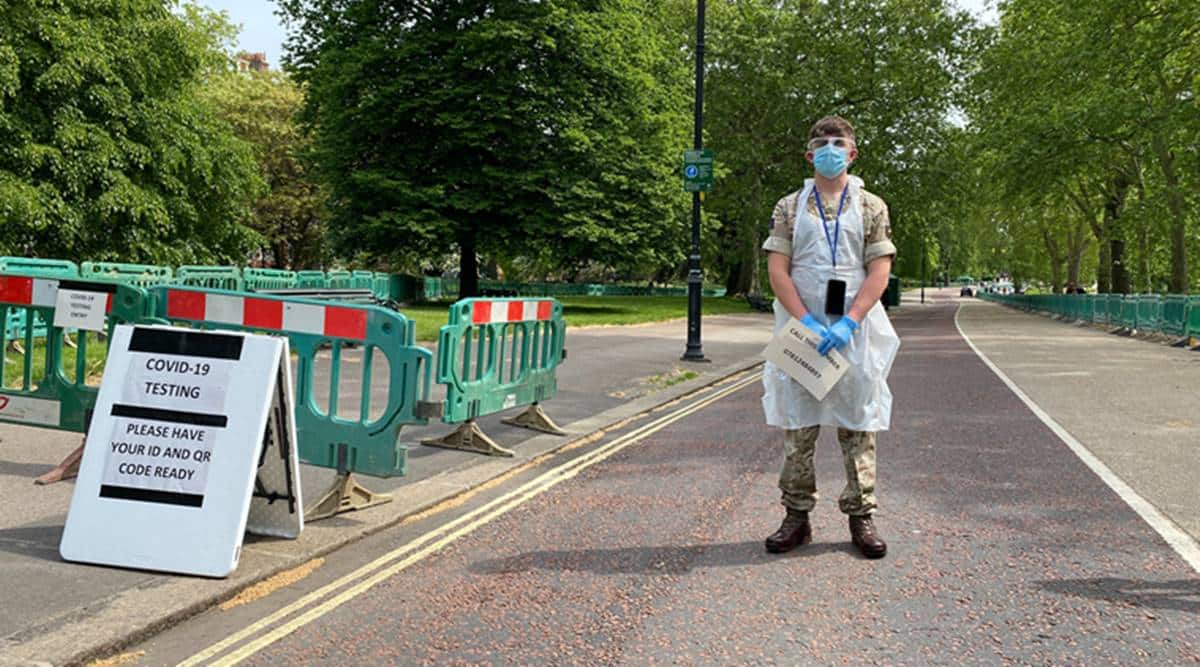 Previous COVID-19 infection substantially reduces the risk of a new infection for up to 10 months afterwards, according to a study of care home residents and staff by University College London (UCL) scientists.

The study, published in The Lancet Healthy Longevity on Thursday, found that care home residents who had been previously infected with Covid-19 were approximately 85% less likely to be infected between October and February than those who had not been infected.

For staff, those with a past infection were around 60% less likely to become infected again.

“It’s really good news that natural infection protects against reinfection in this time period. The risk of being infected twice appears to be very low,” the study’s lead researcher, Maria Krutikov of the UCL Institute of Health Informatics, said.

“The fact that prior COVID-19 infection gives a high level of protection to care home residents is also reassuring, given past concerns that these individuals might have less robust immune responses associated with increasing age.”

The study involved 682 care home residents, with a median age of 86, and 1,429 staff in care homes. Tests conducted in June and July last year showed around a third were positive for the presence of coronavirus antibodies.

The study excluded the impact of vaccination by removing people 12 days following a first vaccine dose. The authors plan to look at vaccine effectiveness in a separate study.

Alexander Edwards, an associate professor in biomedical technology at the University of Reading who was not involved in the study, said there was still much uncertainty about the extent and duration of protection following infection.

“Reinfection does occur – so protection is not complete. We still expect natural infection should protect against more severe infection, but we still don’t have enough data to know this,” he said.

The researchers said the study period covered the emergence of the more contagious variant first identified in the UK and now known as Alpha, implying a good level of protection against that variant.

However, the concerning variant initially discovered in India and now designated the Delta variant has subsequently emerged and become dominant in Britain.