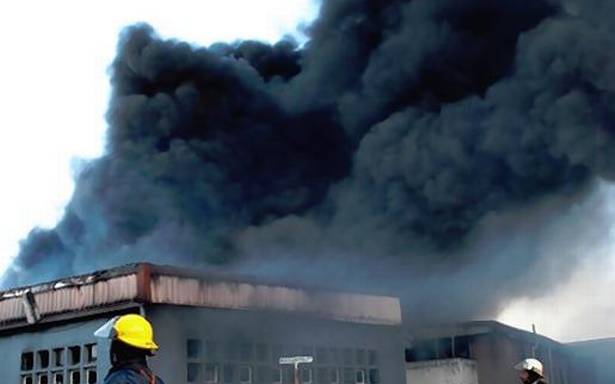 Unrest raged in South Africa on Wednesday for the sixth day running, stoking fears of food and fuel shortages as disruption to farming, manufacturing and oil refining began to bite.

Seventy-two people have died and more than 1,200 people have been arrested, according to official figures, since former president Jacob Zuma began a 15-month jail term, sparking protests that swiftly turned violent.

Looting has hit supply chains and transport links especially in the southeastern province of KwaZulu-Natal, sending a shockwave to goods and services around parts of the country.

State-owned logistics operator, Transnet, on Wednesday declared a “force majeure” — an emergency beyond its control — on a key rail line that links Johannesburg to the coast because the “unrest and subsequent closure of roads has meant employees are not able to report for duty”.

In the port city of Durban, people started queueing outside food stores and at fuel stations as early as 4 a.m. (0200 GMT) when the Covid night curfew ends, an AFP photographer saw.