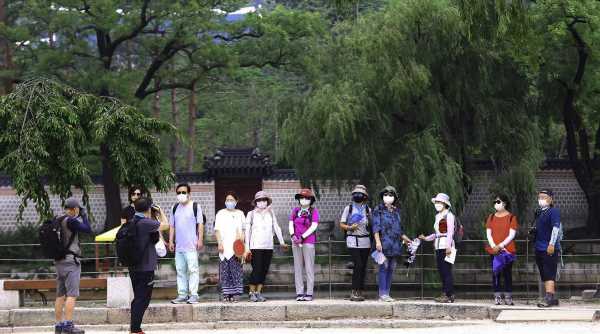 Level 4 curbs, which include a ban on gatherings of more than two people after 6 pm were imposed in the greater Seoul area. 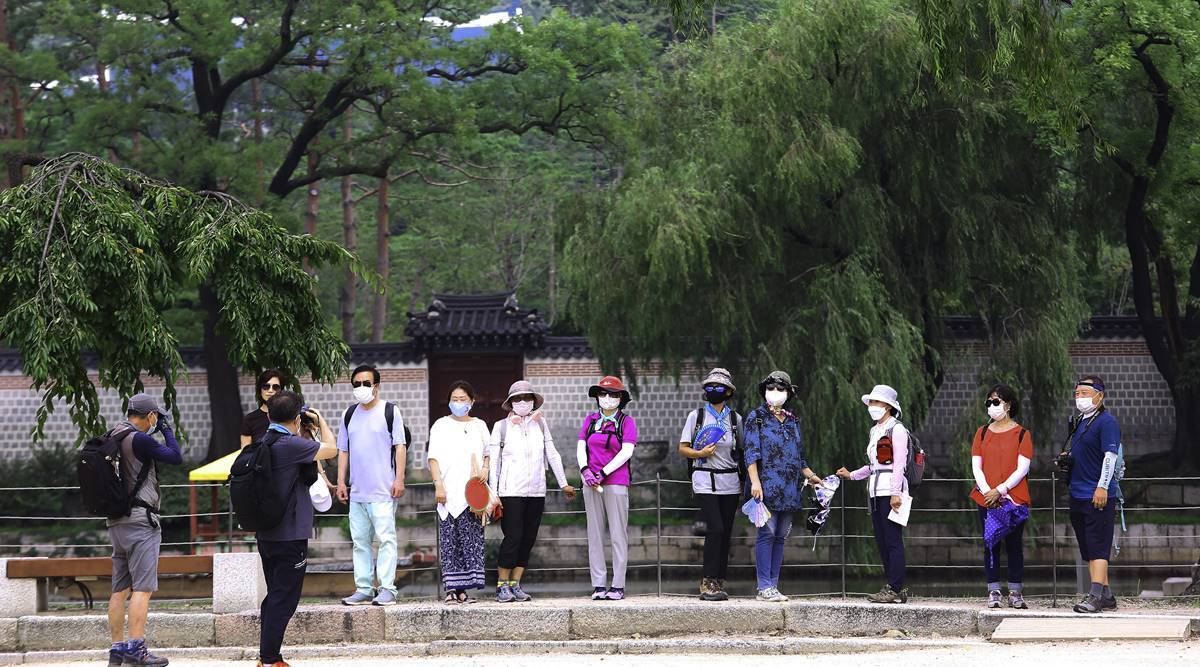 South Korea tightened social distancing rules across most of the country on Wednesday to tackle its worst-ever outbreak of coronavirus a day after new cases soared to a new daily peak of 1,615.

The latest daily tally easily surpassed the previous record of 1,378 set last Friday, adding to growing worries centred on the rapid spread of the more contagious Delta variant and a slowing vaccination campaign. Clusters of infections have sprung up quickly around the capital Seoul and neighbouring areas fuelled by the Delta variant, the Korea Disease Control and Prevention Agency (KDCA) said.

Prime Minister Kim Boo-kyum said from Thursday the government would tighten distancing rules across most of the country, with the exception of some southern regions, to Level 2 on a four-level scale. Under Level 2, gatherings of more than eight people are banned, and restaurants and bars must close by midnight.

“The average numbers of new cases from regions outside the Seoul metropolitan area have more than doubled from last week,” Kim told an intra-agency COVID-19 meeting, adding further curbs
would be enforced in some high-risk areas.

The toughest level 4 curbs, which include a ban on gatherings of more than two people after 6 pm, were imposed on Monday in the greater Seoul area.

For much of the pandemic, South Korea has been one of the world’s coronavirus success stories with a largely effective campaign to trace and smother clusters of infection. The recent outbreaks have tarnished that image and shaken public confidence but nevertheless, South Korea’s case numbers are much lower than those of many other countries at 171,911 infections in all and 2,048 deaths, KDCA data showed.

The latest infections have brought fewer deaths and cases of serious sickness because many older and more vulnerable people are now vaccinated, despite recent shortages of vaccine supplies slowing the campaign.

The number of people getting a shot has slipped to some 30,000 a day from more than 850,000 a day in early June, KDCA data showed. Just 30.6% of the 52 million population have received at least one dose of vaccine.

“I wish the government had secured more vaccines and begun inoculation earlier,” said Oh Ji-won, a 35-year-old resident of Seoul. “It’s regrettable. If they had done so, the daily counts might not have skyrocketed like now.”

KDCA chief Jeong Eun-Kyeong apologised on Wednesday after a planned rollout of vaccines for people aged 55-59 was halted for a week after the rush of people trying to get a shot crashed a
government-run reservation website. Jeong said the government had ordered sufficient supplies of vaccines but the scheduling of some shipments over coming weeks had not been finalised.

From Thursday, all schools in the greater Seoul area will switch to online classes until July 25, and private educational institutes are required to close by 10 pm, the education ministry said.

The Delta variant accounted for 30.7% of all new cases in South Korea reported from July 4 to July 10, and might become the most dominant strain by August if its current spread is not contained properly, the KDCA said.