The program is a response to the sharp downturn caused by the coronavirus pandemic and its worldwide disruption of economies. The plan focuses primarily on getting Spain to transition to green energy and a digital economy, which will take up about 70% of the financing. 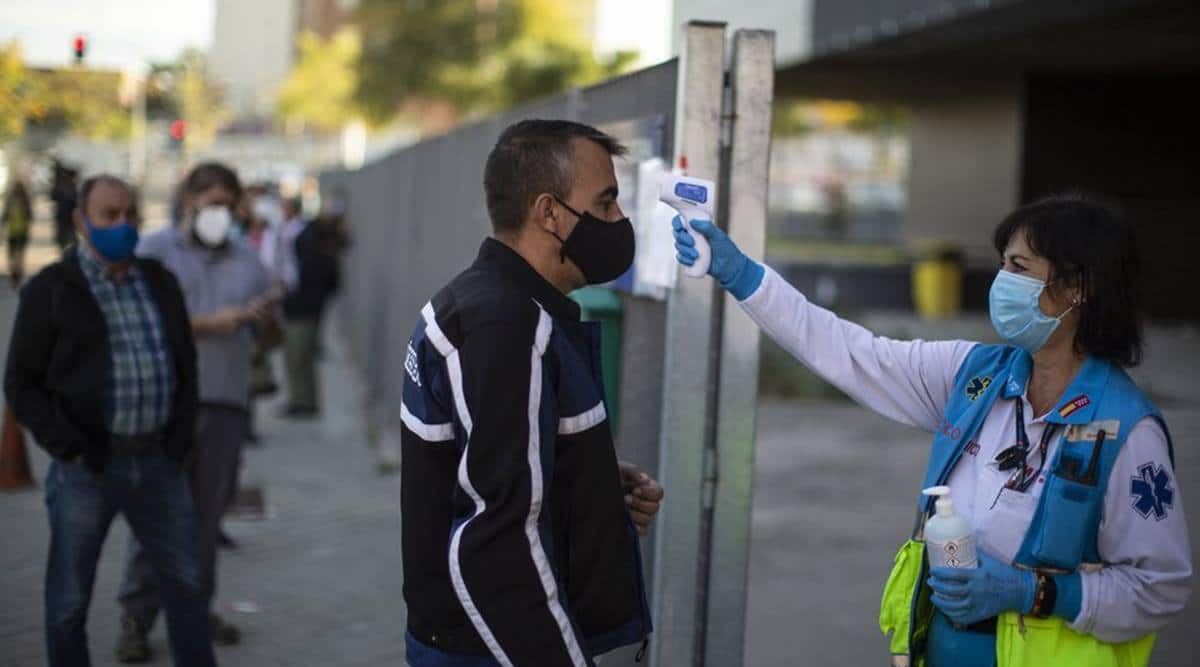 Spain’s prime minister unveiled a major plan Wednesday to boost his country out of recession by spending 140 billion euros ($162 billion) of European Union aid to reshape the economy, with the aim of creating 800,000 jobs over the next three years.

The program is a response to the sharp downturn caused by the coronavirus pandemic and its worldwide disruption of economies. The plan focuses primarily on getting Spain to transition to green energy and a digital economy, which will take up about 70% of the financing.

“We have to turn this heavy blow into an opportunity,” Prime Minister Pedro Sánchez said, referring to the pandemic’s far-reaching effects on society and the economy. “This is the challenge of our generation.”

Spain this week became the first EU country to surpass 825,000 coronavirus infections. More than 32,480 people in Spain are confirmed to have died from COVID-19 and its capital, Madrid, is experiencing Europe’s worst second wave of infections.

Spain is the latest EU country to say how it intends to use the bloc’s 750-billion-euro coronavirus recovery fund, approved last July and designed to help the world’s biggest trading bloc exit its deepest-ever recession.

Germany has a 130 billion euro stimulus package for 2020 and 2021, to be spent on infrastructure, digitalization and green energy projects such as electric vehicles. Italy is sketching a roadmap along similar lines to Spain, dubbing it #nextgenerationitalia.

Greece, after an anticipated economic contraction of 8.2% this year, expects to rebound with 7.5% growth next year. The Greek economy is set to benefit from 32 billion euros in EU funds through 2026 — 19.3 billion in grants and 12.7 billion in loans with favorable interest rates and terms.

The Spanish government expects the country’s economy to contract 11.2% this year. In some sectors, such as tourism, the drop could be as much as 25%. Officials expect an unemployment rate of around 17% this year and next.

The Socialist-led government’s strategy aims to achieve growth of 7.2% next year.

It is built on 10 main planks. They include strengthening the public health service, improving public infrastructure, transitioning to green energy and enhancing energy efficiency, developing professional training schemes and accelerating the digital modernization of Spanish industry.

“The world has changed and we need to change, too, to safeguard our future,” Sánchez said.

Another massive spending plan, using national tax revenue and loans taken by the government on international money markets, is expected to be announced next week when the 2021 state budget proposal is published. In preparation for that, the government this week raised its limit on public spending by almost 54%.

The plan announced Wednesday will be sent to Brussels for approval by the European Commission. The national budget will need to get the Spanish parliament’s support.

The economic damage will take time to heal, especially in terms of public debt. The Spanish government has already spent billions protecting businesses and jobs. It foresees a budget deficit of 11.3% of GDP this year and 7.7% in 2021.