After months of seeming to have the COVID-19 situation under control, Thailand has seen two major clusters developing since mid-December that threatened to undo its progress. 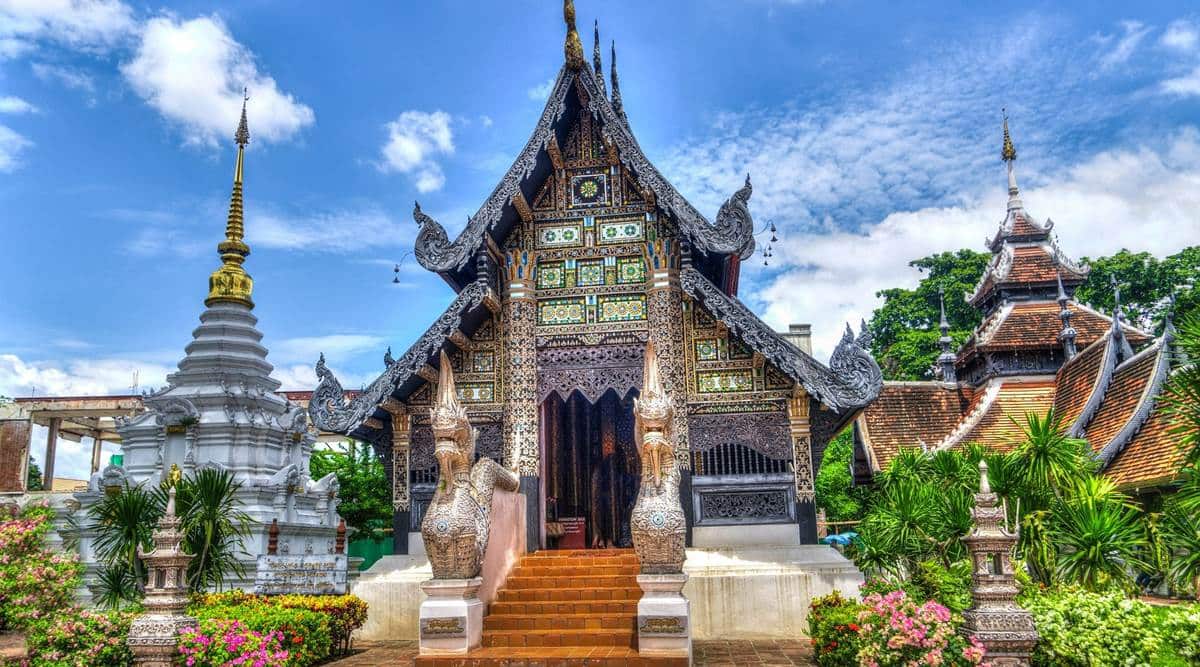 Officials in the Thai capital have announced new restrictions, including the closure of some entertainment facilities during the New Year’s holiday, as infections continued to rise following a recent coronavirus outbreak.

After months of seeming to have the COVID-19 situation under control, Thailand has seen two major clusters developing since mid-December that threatened to undo its progress. One has mainly infected hundreds of migrant workers from Myanmar at a seafood market near Bangkok, the capital, while in recent days a cluster has grown connected to a gambling den in an eastern province.

As part of the restrictions announced Monday, hostess bars, gambling venues and massage parlors in Bangkok were ordered by the city government to close from Tuesday until Jan. 4. Bars and restaurants will be allowed to remain open during this period, but must close at midnight and adhere to social distancing requirements.

Thailand reported 155 new coronavirus infections on Tuesday morning. Of those, 134 were local transmissions, 11 were migrant workers and 10 were from state quarantine, according to the government’s COVID-19 coordinating center.

Meanwhile, the latest COVID-19 death in nearly two months in Thailand was confirmed on Monday. The victim was a 45-year-old parking attendant at an illegal gambling den in Rayong province, on Thailand’s eastern seaboard. Rayong Gov. Channa Ieamsang confirmed at least 148 active cases linked to the gambling den on Tuesday afternoon.

The man who died had chronic heart disease and diabetes and his coronavirus test came back positive on Sunday, according to Deputy Public Health Minister Satit Pitutecha, On Monday morning, he became tired and gasped for air before he stopped breathing on the way to a hospital.

In response to the outbreak in Rayong, officials have announced a widespread shutdown, including schools, bars and other entertainment venues, massage and beauty parlors and department stores. Restaurants in the province will be allowed to operate for takeaway only.

The early closing times for bars and restaurants in Bangkok means that New Year’s celebrations are likely to be strongly muted. Some popular midnight-countdown venues, including in the city’s central shopping district and along the riverside, had already canceled live concerts and other activities, but some fireworks displays are scheduled to go ahead as planned.