No evidence has emerged that she either married her brother or migrated to the U.S. illegally. Trump has previously promoted the rumor himself, telling reporters in July 2019 that “I’m sure somebody would be looking at that.” 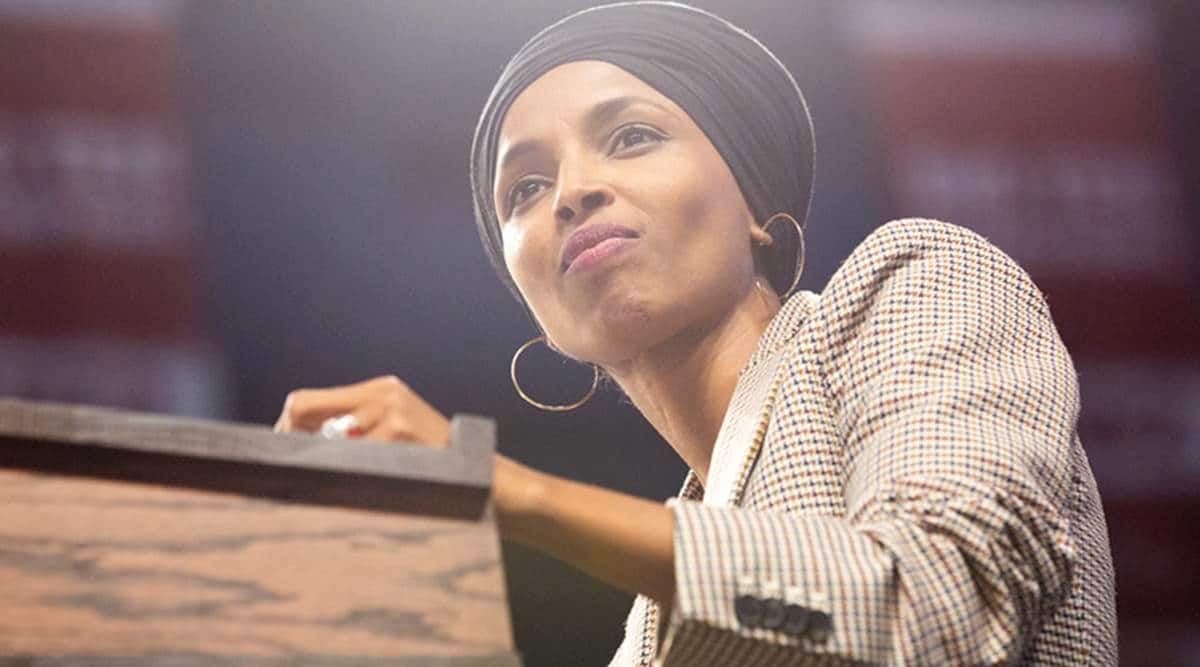 President Donald Trump urged the Justice Department to investigate Representative Ilhan Omar at a campaign rally on Friday, disparaging the Democrat and repeating unsubstantiated allegations she married her brother and migrated to the U.S. illegally.

Omar and and other liberal, female lawmakers are an occasional target for Trump’s campaign speeches. On Friday, during a rally in Ocala, Florida, Trump said he thinks he’ll win Minnesota in November’s election because of the representative, who was born in Somalia.

“She hates our country. She comes from a place that doesn’t even have a government, and then she comes here tells us how to run our country,” he told his audience.

“If you look at the House with Pelosi and these people, it’s like they hate Israel and they believe in Omar, who came in here and married her brother or something, came in illegally,” Trump said, referring to House Speaker Nancy Pelosi. “Come on, come on Justice. Let’s go Justice, Department of Justice.”

Omar arrived in the U.S. at the age of 12 in 1995 as a refugee fleeing Somalia’s civil war, according to the Associated Press. She became a citizen five years later, at the age of 17. She was elected to Congress in 2018.

She has forcefully denied rumors circulated by conservative media outlets that her second husband was her brother and that she married him to commit immigration fraud, calling the allegation “absurd and offensive” in a statement issued during her congressional campaign. She has said she is the youngest of seven children but declined to identify her siblings for a 2018 AP story.

No evidence has emerged that she either married her brother or migrated to the U.S. illegally. Trump has previously promoted the rumor himself, telling reporters in July 2019 that “I’m sure somebody would be looking at that.”

Omar’s office didn’t immediately respond to a request for comment.