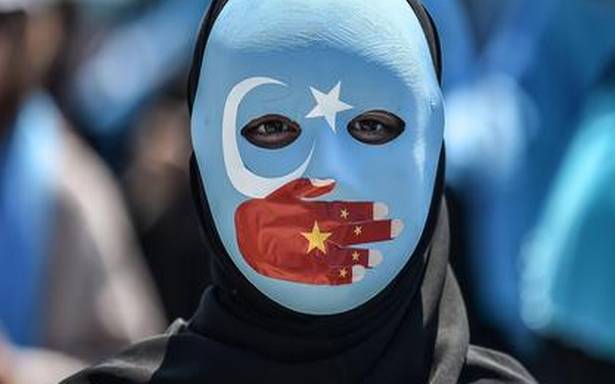 Turkey summoned China’s ambassador after the embassy suggested on Twitter that it could take action against two Turkish politicians who criticised Beijing’s treatment of its Muslim Uyghur community.

A Foreign Ministry official said the ambassador was summoned to the ministry on Tuesday, but did not elaborate. The official provided the information on condition of anonymity in line with the ministry’s rules.

Earlier on Tuesday, the Chinese Embassy tagged Meral Aksener, the head of the opposition Good Party, and Ankara’s mayor, Mansur Yavas, in two Twitter posts in which it defended Beijing’s policies and said “the Chinese side reserves its right to a rightful response.” The comment was widely interpreted as a threat against the two politicians and caused a social media outrage in Turkey.

The embassy tagged Ms. Aksener and Mr. Yavas after the two marked with Twitter posts the killing of Uyghurs by Chinese forces during an uprising in 1990.

The embassy said: “The Chinese side resolutely opposes and strongly condemns any challenge by any person or power to China’s sovereignty and territorial integrity." Turks are sympathetic to the Uyghurs, a Turkic group native to China’s Xinjiang region. Many Uyghurs have sought refuge in Turkey for decades because of their shared cultural ties.

Once a champion of the Uyghur cause, Turkey’s government has become less vocal about their plight in recent years as it has developed stronger economic ties with China. 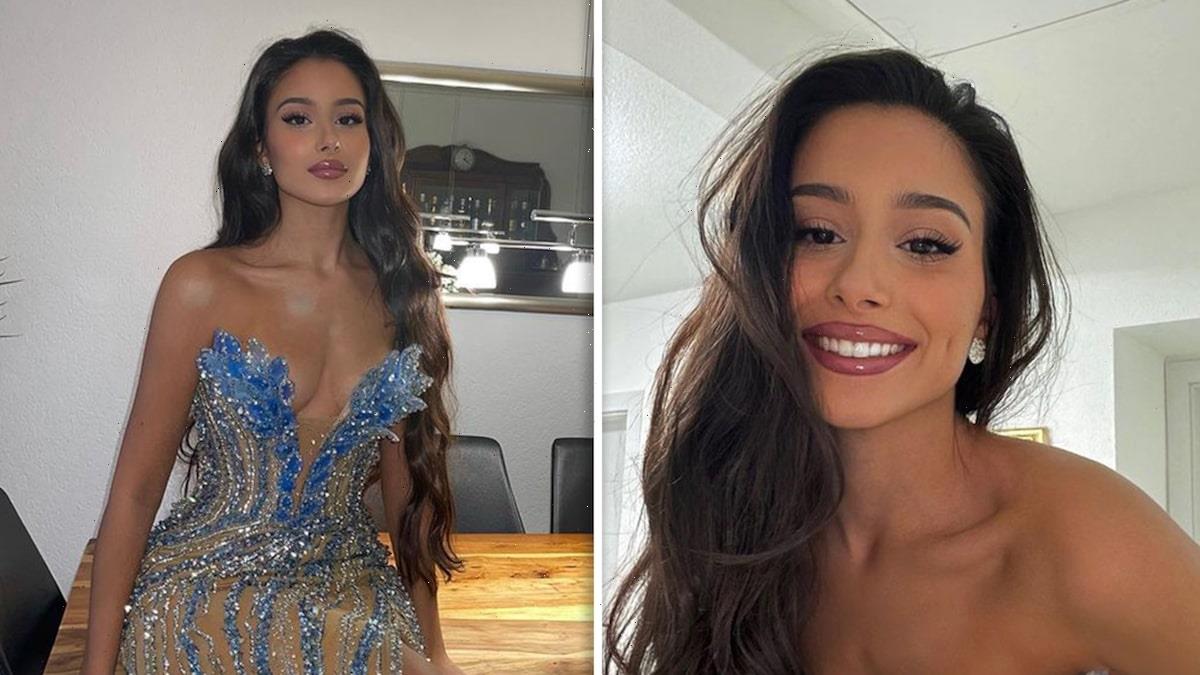