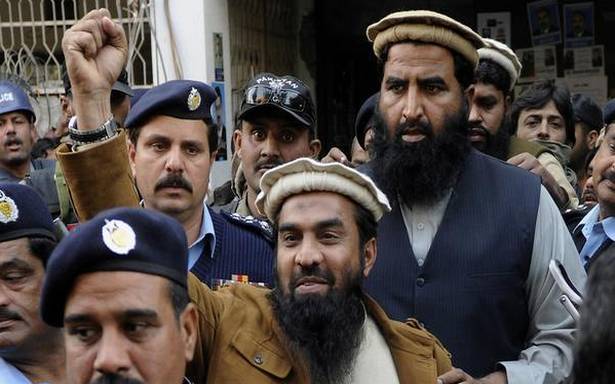 Lakhvi was arrested on Saturday in Pakistan on terror financing charges.

The U.S. has welcomed the arrest of Mumbai attack mastermind and Lashkar-e-Taiba operations commander Zaki-ur-Rehman Lakhvi in Pakistan, terming it an ‘important step’ in holding him responsible for his role in supporting terrorism and its financing.

Lakhvi was arrested on Saturday in Pakistan on terror financing charges, amidst growing international pressure on Islamabad to bring to justice terrorists roaming free in the country.

UN proscribed terrorist Lakhvi, who was on bail since 2015 in the Mumbai attack case, was arrested by the Counter-Terrorism Department (CTD) of Punjab province.

“We welcome Pakistan’s arrest of terrorist leader Zaki-ur-Rehman Lakhvi as an important step in holding him responsible for his role in supporting terrorism and its financing,” the South and Central Asia Bureau of the State Department said in a tweet. “We will follow his prosecution and sentencing closely and urge that he be held accountable for his involvement in the Mumbai attacks,” it said.

Lakhvi was designated as a global terrorist by the UN in December 2008 for being associated with Lashkar-e-Taiba (LeT) and al-Qaeda and for “participating in the financing, planning, facilitating, preparing or perpetrating of acts by, in conjunction with, under the name of, on behalf or in support of” both the entities.

The LeT, led by Jamat-ud-Dawa (JuD) chief Hafiz Saeed, is responsible for carrying out the 2008 Mumbai attack that killed 166 people, including six Americans.

The global terror financing watchdog Financial Action Task Force (FATF) is instrumental in pushing Pakistan to take measures against terrorists roaming freely in Pakistan and using its territory to carry out attacks in India and elsewhere.

The Paris-based FATF placed Pakistan on the Grey List in June 2018 and asked Islamabad to implement a plan of action to curb money laundering and terror financing by the end of 2019 but the deadline was extended later on due to COVID-19 pandemic. 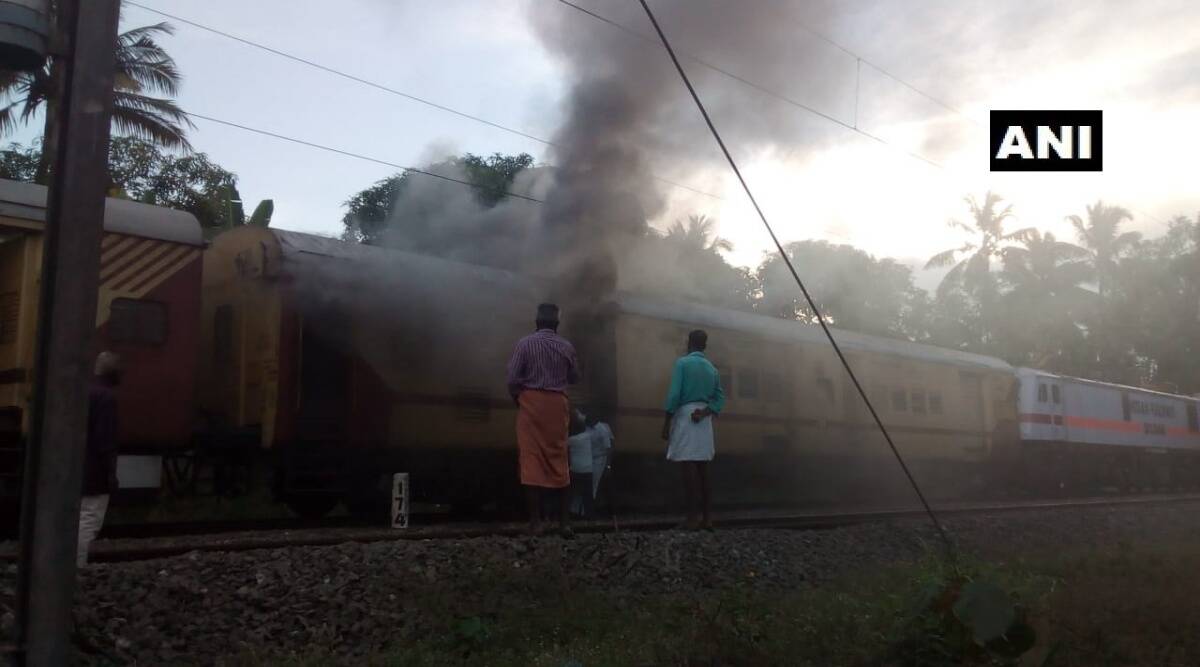 (briefly)Plea to fill up vacancies in KVs
Celebrity